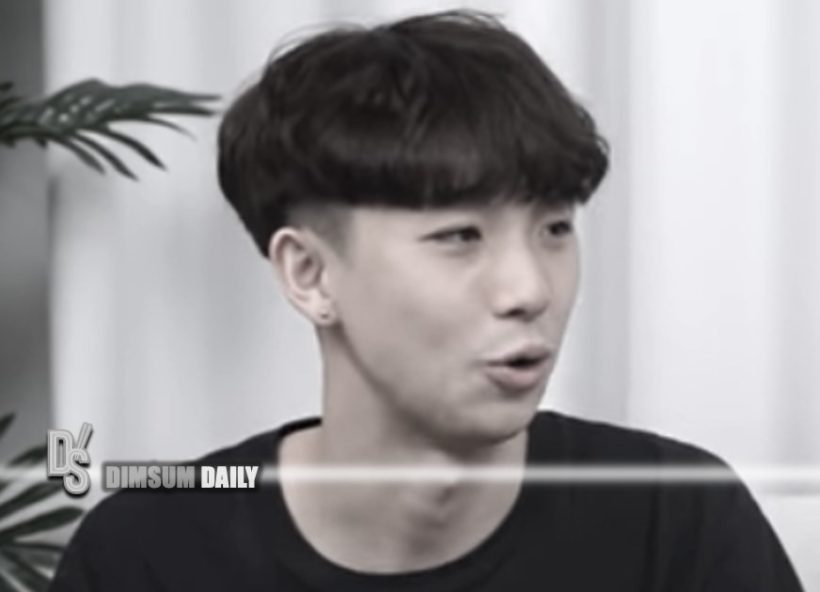 NOTE: In June 2020, the Communist Party of China passed a wide-ranging new “security” law for Hong Kong which makes it easier for the communists to punish protesters and reduces the city’s autonomy. Those who support democracy have called it “the end of Hong Kong.”

(by Tommy Walker, Voice of America) HONG KONG – A pro-democracy activist in Hong Kong is the latest to disclose that Chinese authorities questioned his family and friends in mainland China for information about him.

Yat-Chin Wong, 19, is the organizer of StudentPoliticism, a political group in Hong Kong whose aim is to promote “core values such as democracy and liberty and our sentiments to Hong Kong.”

Wong, who spent his childhood in China before moving to Hong Kong while in primary school, revealed that his relatives in Sichuan had recently been approached for questioning.

“I was told by my family in the past few days that my relatives, friends and even classmates from primary school in China were questioned by public authorities. They wanted to know my plans and whereabouts. They told my relatives and friends not to keep in contact with me,” Wong told VOA.

After learning about the questionings, Wong severed ties with his family and friends [in an effort to protect them from the Communist Party of China, led by President Xi Jin Ping].

“From past to future, my stand and actions are entirely on my own and are not associated with, or linked to, any of my relatives and family,” Wong posted on his Facebook page.

But Wong said he is still worried that further action could be taken.

“China suppresses people who hold opposite ideas against them. I guess the government could still approach or interrogate or question them,” he said.

“I haven’t seen or contacted them in a long time. Rather, I am more worried about the political prosecution that might happen to me in Hong Kong,” he said.

Hong Kong was returned to China from Britain in 1997 under the “one country, two systems” agreement that promised Hong Kong would retain a “high degree of autonomy” until 2047. But since the handover, Beijing has [violated its agreement and] attempted to further tighten its [authoritarian] control of the city. (See “Background” below the questions.)

The widely interpreted law prohibits [any act the CCP – Communist Party of China claims is] secession, subversion, terrorism and collusion with foreign forces, and carries maximum sentences of life imprisonment. Since the law became active, it has [silenced many pro-democracy young people].

Street demonstrations have stopped [due to fear], pro-democracy slogans have been banned, activists have been arrested, or jailed and some have fled the city.

Wong founded StudentPoliticism last May. As anti-government street demonstrations were declining, he said he felt it was time for a change.

“I actually realized the old method of demonstrations — taking our demands to the street — is not working anymore because the political suppression is so strong,” he told VOA.  He explained his group held different activities such as holding street counters[?] every weekend, including to support both jailed protesters in Hong Kong and the 2020 Thailand protests.

His efforts still came at a cost. He was arrested by authorities in September and November.

“The first was on the 6th of September. We were merely handing out masks due to the pandemic, and I was charged with unlawful assembly,” he said.

“The reason for the second arrest [was] because of the [demonstrations] I held to support 12 Hong Kong Youths. Citizens were encouraged to write letters to send love to the 12 youths. I was arrested while I [was] sending the letters,” he added.

Both arrests led to no further investigations, according to Wong.

But in December, Wong and members of his group were warned by national security officers that if their activism showed any [indication that they were] promoting Hong Kong independence, they would be arrested immediately.

It is not the first time that Beijing’s sweeping National Security Law has been used against young activists in Hong Kong. 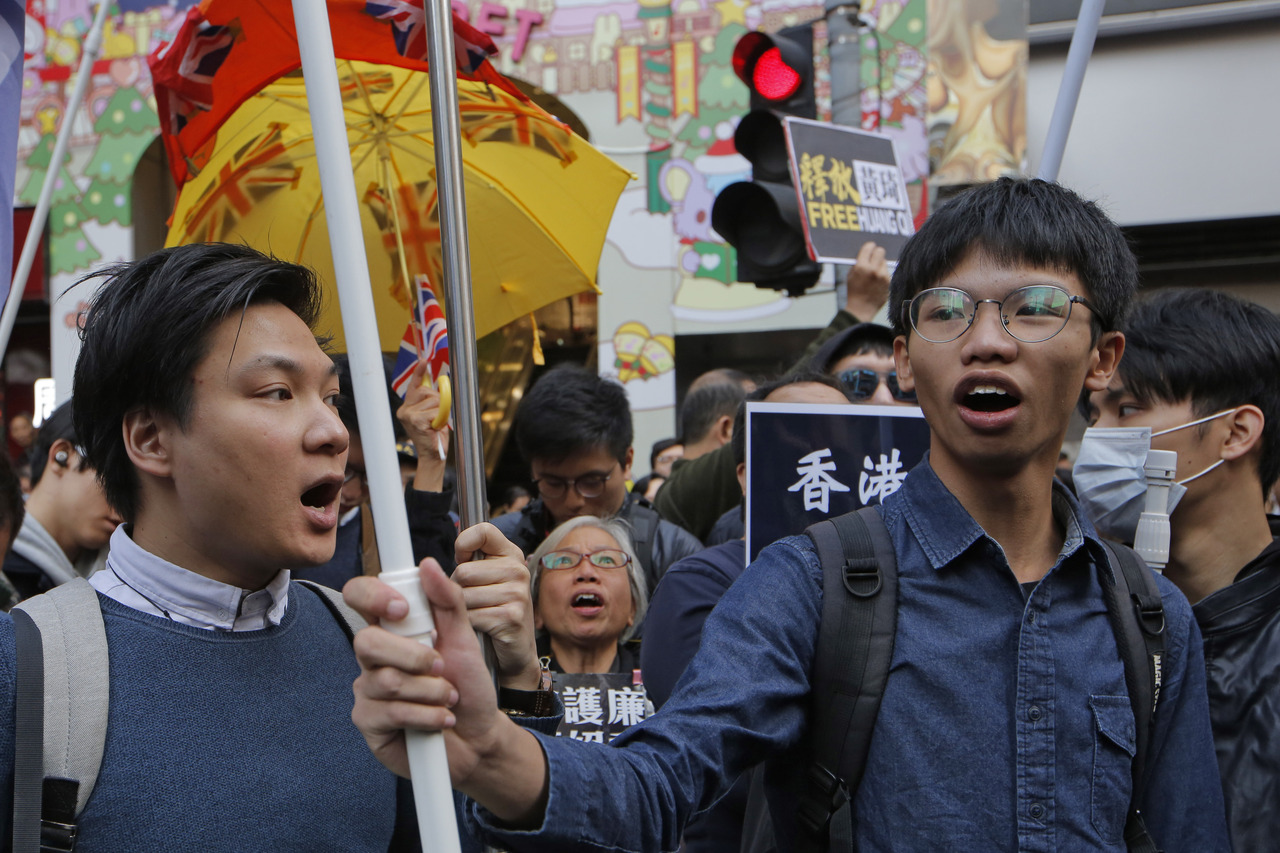 In October, Tony Chung, the former organizer of the pro-independence group StudentLocalism, was detained by national security officers. Chung, also 19, is facing four charges under the law, including secession, money laundering and conspiracy to publish seditious materials.

According to local reports, Chung is facing up to seven years in jail if convicted, with his next court hearing on January 28. He earlier had been sentenced to a four-month jail term unrelated to the security law for allegedly insulting the Chinese flag during a protest in May 2020.

…Chung said, “Hong Kong’s freedom is slowly getting eroded under the CCP [Chinese Communist Party] control. And our fight for democracy … is under enormous strain,” he said.

Published at voa .com on Jan. 26. Reprinted here for educational purposes only. May not be reproduced on other websites without permission from Voice of America.

NOTE: Before answering the following questions, read the info under “Background” and see the links under “Resources” below.

2. What is the aim of the organization StudentPoliticism, which was founded by Wong?

3. What did the Communist authorities in China ask Wong’s family and friends? What warning did they give them?

4. How did Wong respond to the questioning of his family and friends by Chinese authorities?

5. The CCP is the Chinese Communist Party; the government of China.

Considering the CCP’s treatment of its own citizens, ethnic Uighur Muslims in China, the people of Hong Kong and others who call for freedom and democracy, why do you think Twitter, Facebook and Instagram do not permanently ban all Chinese government officials, since they had no problem banning President Trump (and many other Trump supporters) for questioning U.S. election results?