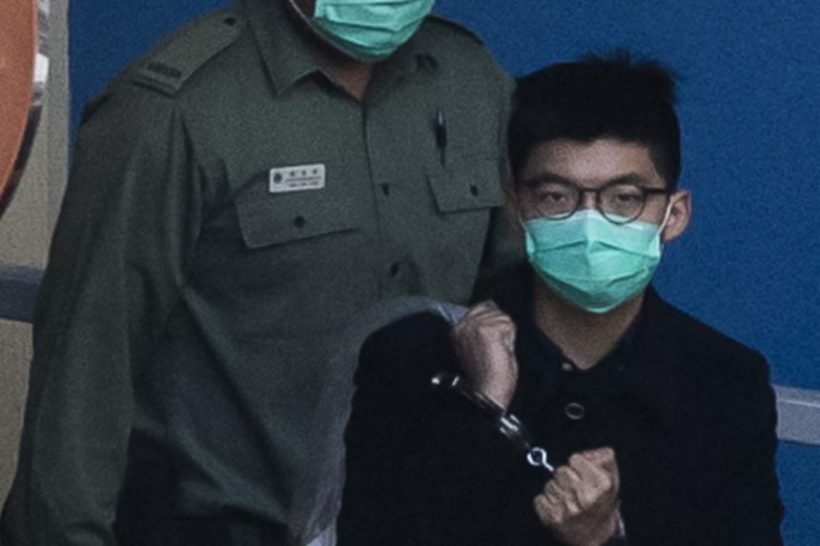 NOTE: In June 2020, the Communist Party of China passed a wide-ranging new “security” law for Hong Kong which makes it easier for the communists to punish protesters and reduces the city’s autonomy. Those who support democracy have called it “the end of Hong Kong.”

His arrest comes as more than 1,000 police officers detained 53 prominent figures – including a United States citizen – in dawn raids on January 6 on charges of “subversion,” a new national security crime that carries up to life in prison.

The sweep was the latest salvo in Beijing’s battle to stamp out dissent in the semi-autonomous city after millions hit the streets in 2019 with huge…democracy protests.

A senior police source told AFP that Wong – currently serving his sentence in Shek Pik Prison – was arrested on a new charge of subversion, the first time he has been detained under the new national security law.

The 24-year-old is one of the city’s most recognizable democracy advocates and is currently serving a jail sentence for his role in organizing democracy protests.

Local media reported that Tam Tak-chi, another activist currently in custody on a sedition charge, was also arrested for subversion on Thursday morning. 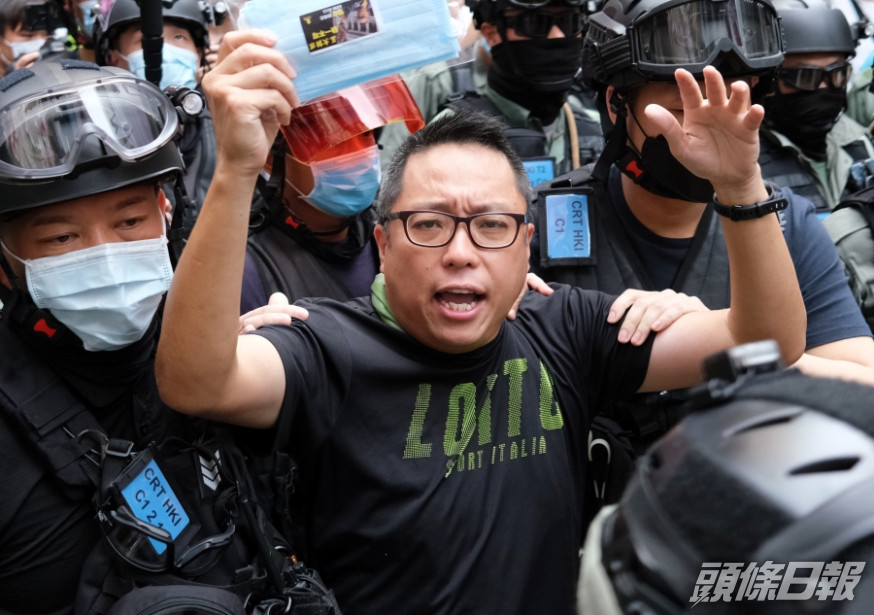 The alleged offense of those arrested for subversion was to organize an unofficial primary last summer to decide who would run as candidates for the city’s partially-elected legislature in the hopes they might take a majority for the first time.

Many of those candidates were ultimately disqualified from running and authorities [also] cancelled the election, [claiming it was due to] the coronavirus.

But Chinese and Hong Kong officials [claimed] the primary was an attempt to “overthrow” and “paralyze” the city’s government and was therefore a threat to national security. …

Those charged with national security crimes are not usually granted bail.

The national “security” law was imposed on Hong Kong in late June [by the Chinese Communist Party controlled government in Hong Kong] in response to the 2019 protests, targeting acts Beijing deems to be secession, subversion, terrorism and collusion with foreign forces.

Officials said the “security law would target only an “extreme minority” and was needed to restore stability after 2019’s huge…democracy rallies.

Wong was prosecuted and jailed last month alongside fellow activists Agnes Chow, 23, and Ivan Lam, 26, over a rally outside the police headquarters.

The three pleaded guilty to various charges including inciting an unlawful assembly.  Chow was sentenced to 10 months in jail and Lam, seven months.

Wong, Chow and Lam joined Hong Kong’s pro-democracy movement when they were in their teens.

And they played prominent roles two years later in the Umbrella Movement – a 79-day peaceful occupation by a largely student-led campaign calling for universal suffrage. 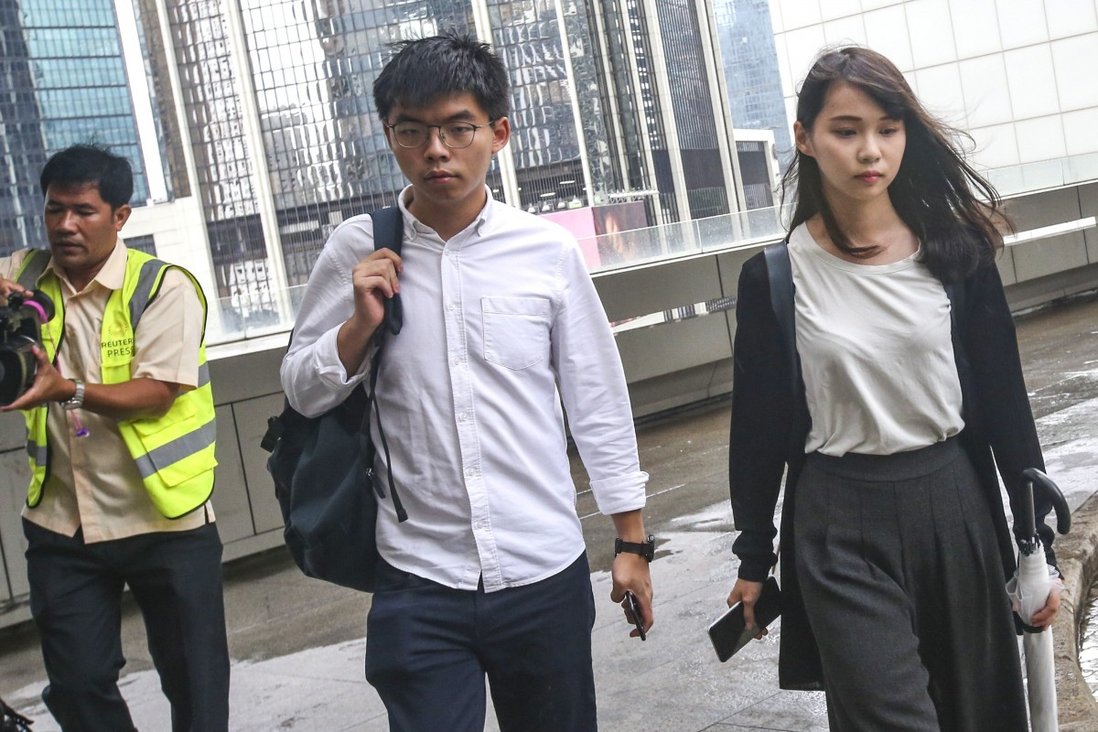 From Agence France-Presse (AFP) published at Singapore’s StraitsTimes on Jan. 7. Reprinted here for educational purposes only. May not be reproduced on other websites without permission.

NOTE: Before answering the following questions, read the info under “Background” and “Resources” below.

2. Define sedition and subversion as used in the article.

3. A government is referred to by its capital city (Washington or the White House is the Trump administration; London or Downing Street is Boris Johnson’s administration; the Kremlin or Moscow is Putin’s administration; Beijing represents Xi Jin Ping’s Communist Party government). What is Beijing’s goal for arresting 53 pro-democracy advocates last week?

4. Joshua Wong and other pro-democracy advocates are currently jailed for sedition – what did they do to bring this charge against them?

5. What did those arrested for subversion while already jailed for sedition do to earn them this latest arrest? What is their “crime”?

6. How did Beijing get away with passing a national “security” law in Hong Kong? (What was the CCP’s [Chinese Communist Party’s] excuse for passing the law?)

7. Joshua Wong and other young pro-democracy advocates (as well as jailed millionaire 70 year-old Jimmy Lai) are not afraid of the CCP. They do not give up, they do not give in. They peacefully stand up for truth, freedom and democracy. What is your reaction to the courage of these young (and old) men and women? 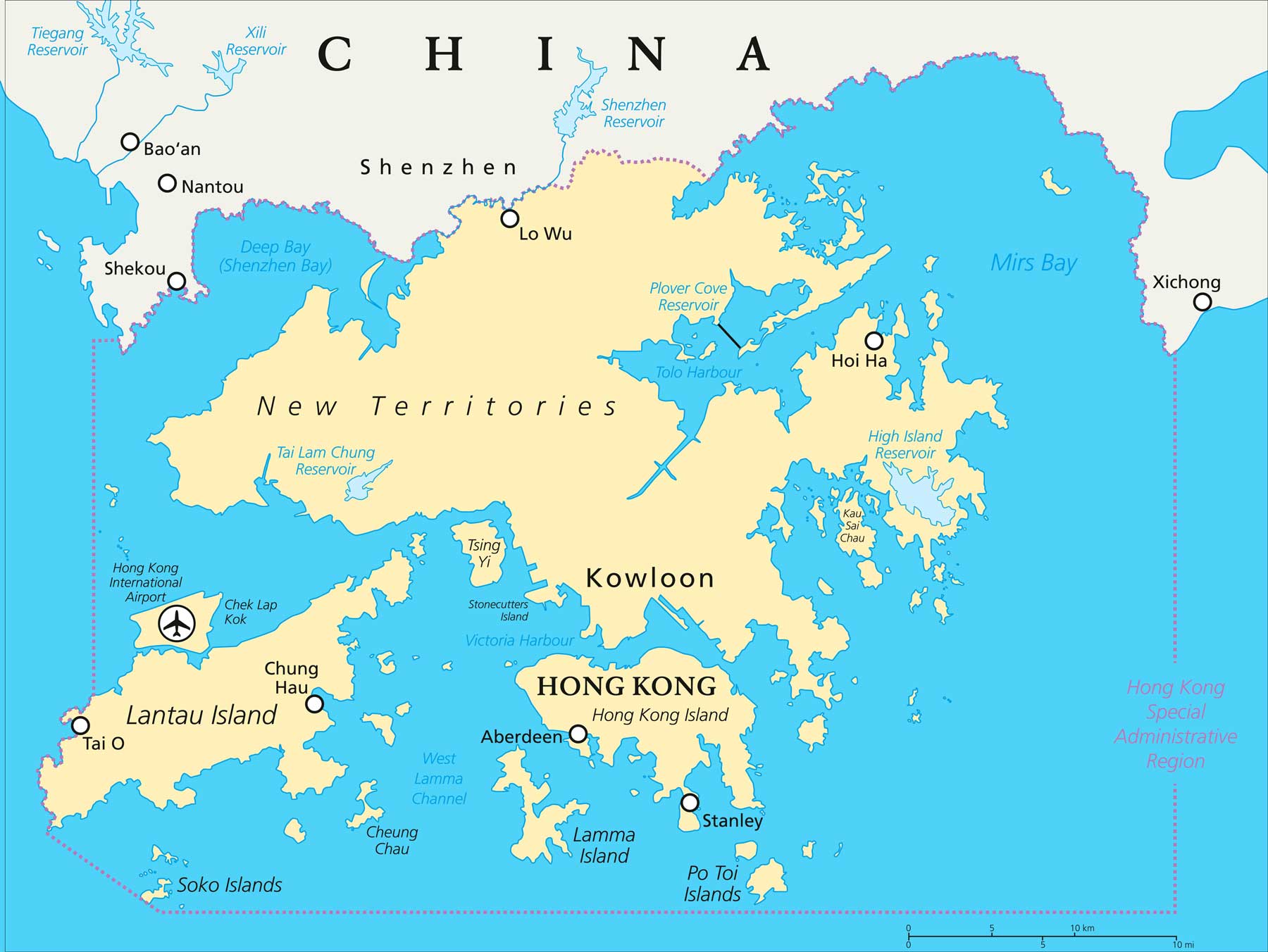