World #1 – Stories of hope: 10 years on from Japan’s triple disaster 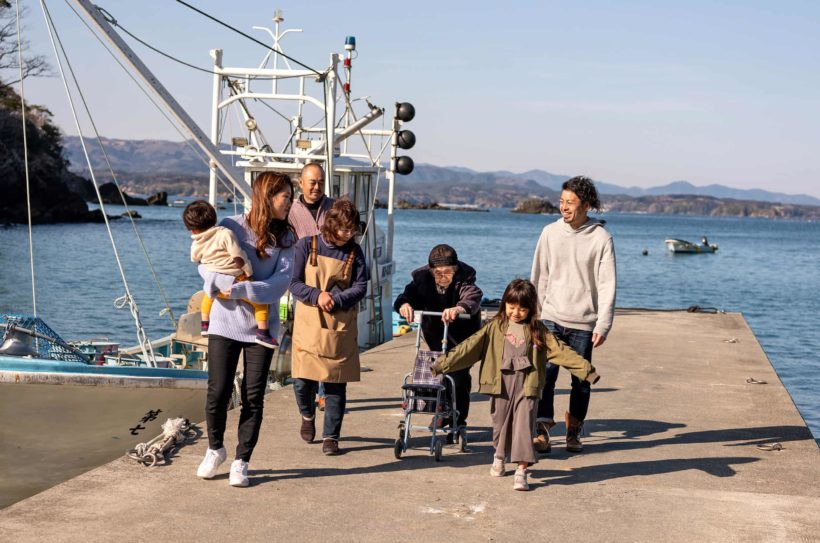 (by Justin McCurry, The Guardian) — On 11 March 2011 a magnitude 9.0 earthquake struck off Japan’s north-east coast, triggering a tsunami that killed more than 18,000 people.

The tsunami destroyed more than 120,000 buildings and forced more than 450,000 people to live in temporary shelters. Damage to housing, businesses, roads and other infrastructure came to an estimated $210 billion, making it the costliest natural disaster ever.

Damage done by the waves’ destructive power set off a triple meltdown at the Fukushima Daiichi nuclear power plant, forcing tens of thousands to evacuate and turning nearby communities into ghost towns.

A decade later much has changed along the hundreds of miles of devastated coastline. Parks and public spaces have replaced buildings swept away by the tsunami, and new homes stand on elevated land.

Evacuation orders have been lifted in some Fukushima neighbourhoods but the fraught operation to decommission the wrecked nuclear plant will take decades.

As Japan prepared to mark the 10th anniversary, people from three communities spoke to the Guardian about the events of that day, what has changed since, and their hopes for the future. … [Here are two of the three stories]: 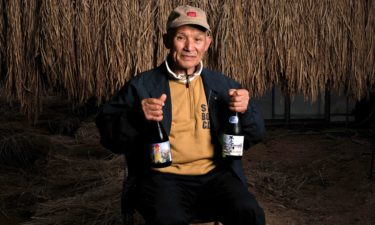 When the order came for the residents of Iitate village to leave, Muneo Kanno’s thoughts immediately turned to his cattle and crops.

The triple meltdown at Fukushima Daiichi nuclear power plant had already forced the evacuation of tens of thousands of people living within 20km (12.4 miles) of the wrecked facility.

But most of Iitate’s 6,000 residents stayed put, convinced they were safe since their homes were well outside the official evacuation zone.

The local authorities did not order an evacuation until several weeks later, after a radiation expert discovered multiple hotspots in the village 48km (30 miles) from the power plant.

Kanno made regular visits home from the evacuation place to test his rice crops, but his wife would not return until the evacuation was officially lifted in 2017 following an unprecedented decontamination operation in Fukushima prefecture.

Long before then, the region’s healthy cattle had been sent to other parts of Japan, while those found to contain unsafe levels of radiation were destroyed.

With his cattle long gone, Kanno decided to start growing rice to give his family, and his village, a fighting chance. “We have a duty to protect nature but it was damaged by the nuclear accident,” he says. “I thought that if I could grow rice here, then it would be really special.”

In 2019 his persistence paid off, and he sent his rice to a brewery in another part of the prefecture to be turned into the first batch of limited-edition sake, the word “recovery” emblazoned in red and yellow on the label.

“My first thought was that I had to set myself a goal, and then reach it,” says Kanno, 70. “Sake is an important part of Japanese culture, so naturally I thought it could also be part of Iitate’s recovery.”

He concedes that Iitate, once recognized as one of Japan’s most picturesque villages, is still associated with the dark days of the meltdown, even though Fukushima has one of the strictest food safety regimes in the country.

“My aim is to keep doing what the science says and grow rice as a message of hope,” he says, adding that he plans to obtain a licence to brew the sake himself.

In a region known for its sake, Kanno is confident that his “dry, crispy” junmai version can hold its own. “The conditions for growing rice are ideal, so naturally the sake is very good too,” he says. “If it puts a smile on people’s faces, that will be more than enough for me.”

When his boat started rocking violently in the sea off Minamisanriku, Tokuji Abe thought something was wrong with its engine. It was only when he heard an alert on his VHF radio that he realized the cause was something far more sinister: the biggest earthquake the then 50-year-old had ever experienced.

By the time the oyster farmer returned to shore the following day, his home town no longer existed. Waves of up to 20 meters in height had destroyed most of Minamisanriku’s buildings and killed more than 800 of its 17,000 people. “Big fishing vessels had been carried inland and houses torn from their foundations,” Abe says. “I could barely believe what I was seeing. I was convinced that my family had all died.” 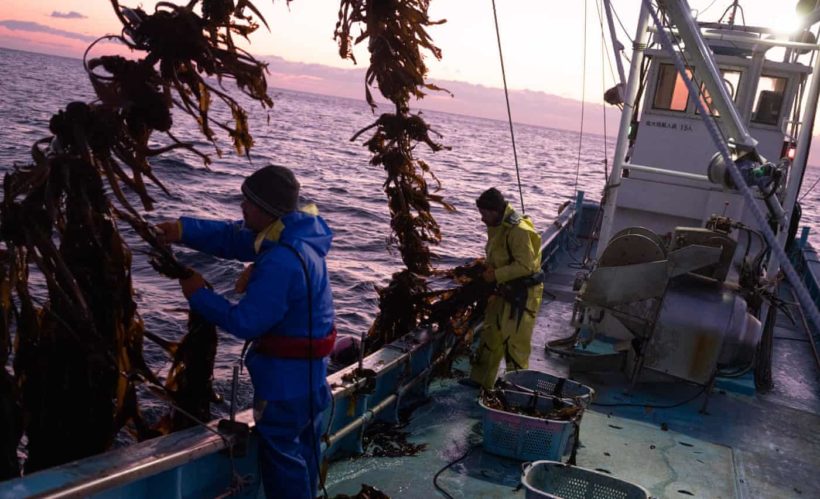 He arrived in his neighborhood to find that the family home had disappeared, and that his father had perished. “In a way it was a relief to know that my mother, wife and son had survived, although I feel sorry for my father when I say that.”

His boat was the only possession that had been spared, but no one in Minamisanriku was thinking of the future.

“I could barely move. I couldn’t even begin to think about the business. I was exhausted. I couldn’t function,” he explained.

As the months passed, Abe’s thoughts turned to the ocean and the livelihood it had given generations of his family.

“The sea no longer had debris in it … it wasn’t perfect, but it looked like I might be able to start farming again,” he says. “I was starting all over again, but as soon as I went out to sea for the first time since the disaster, I realized that this was the only job I could ever do.”

Last year the eldest of his three sons, Kazuya, quit his job in advertising to ensure the family business will continue for at least another generation. “I had always loved the sea and the thought of becoming a fisherman had never really left me,” Kazuya says.

The ocean took almost everything from the Abes, but today it is once again the family’s friend. The clear, nutrient-rich water the tsunami left in its wake means it now takes farmed oysters a year, instead of the usual two or three, to grow into the plump, juicy specimens for which Minamisanriku is famous.

“If you work with the sea,” Kazuya says, “you have to be mindful of its destructive power, but also grateful for what it can give back.”

Published at UK Guardian on March 10. Reprinted here for educational purposes only. May not be reproduced on other websites without permission.

1. When did the catastrophic disaster in Japan (earthquake, followed by tsunami and nuclear meltdown) take place?

2. How many people died as a result of this catastrophe?

3. a) How many buildings were destroyed?
b) What was the cost of rebuilding the area?

5. a) What was Tokuji Abe’s occupation before the catastrophe?
b) Mr. Abe eventually returned to his profession. What positive development came after the total destruction caused by the tsunami?

6. Check out the previous articles, pictures and videos under “Resources” below for a better understanding of this catastrophe that occurred in Japan 10 years ago. What is your reaction to the two stories in the article of Mr. Kanno and Abe rebuilding their lives after the disaster? 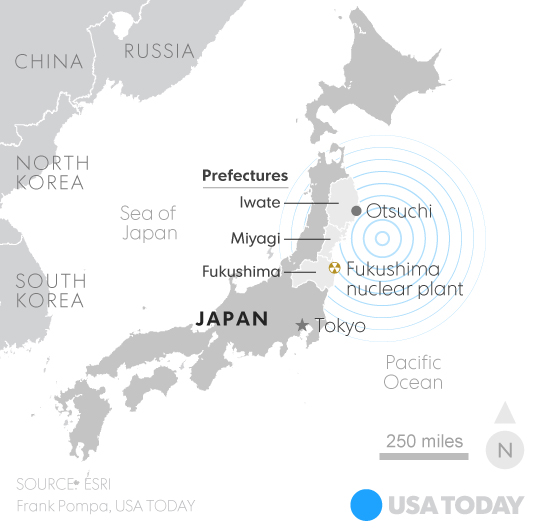 Watch a June 2011 National Geographic report (3 months after the tsunami):

Watch a report from London’s Channel 4 News one week after the March 11, 2011 tsunami:

Watch a Sky News report with helicopter footage as the tsunami hit: