Posted on December 4, 2019 in Wednesday's Example of Media Bias 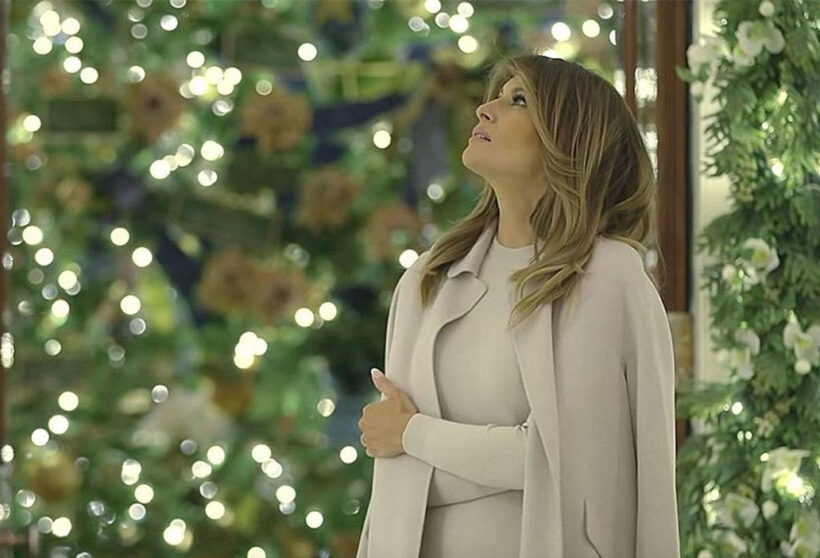 The White House released its Christmas decorations video Sunday which shows first lady Melania Trump viewing the work done with the help of volunteers from throughout the country, as is custom.

This year, the Post’s Fashion Editor Robin Givhan spent a single paragraph complimenting the “lovely” decorations before turning to criticism.

In a review, Ms. Givhan criticized the First Lady for draping a coat over her shoulders in the video displaying the decor.

For her tour, Mrs. Trump wears all white: a dress with a simple jewel neckline, white stiletto-heeled pumps and a white coat. The coat is draped over her shoulders as she strolls through the White House. The coat looks ridiculous.

But more than a silly fashion folly, the coat is a distraction. It’s a discomforting affectation taken to a ludicrous extreme. In a video that is intended to celebrate the warmth and welcoming spirit of the holiday season, that simple flourish exudes cold, dismissive aloofness.

As Trump gazes pleasantly at all that her staff and a host of volunteers have accomplished, her attire suggests that she’s casually passing through and has little affinity for the occasion. She’s not getting comfortable, so why should you?

Givhan continues her criticism, suggesting that a coat tossed over the shoulders is a tired cliché and goes on to mock other jackets the first lady has worn over the years.

White House press secretary Stephanie Grisham responded to the criticism in a statement:

“It has become an annual holiday tradition for the media to attack all that the First Lady does. If this was a Democratic Administration, I suspect Mrs. Trump and her work would be featured positively in every mainstream news outlet.”

Compare Melania Trump’s treatment by the media to that of First Lady Michelle Obama.  Mrs. Trump, a former fashion model, is also gracious and poised, with an elegant and glamorous style. Yet fashion magazines have chosen to ignore her.

Hillary Clinton was the first first lady to be on the cover of Vogue and later the first presidential candidate backed by Vogue.

Michelle Obama was on the cover of Vogue three times while she was in the White House and Vogue editor Anna Wintour said she “redefined the role of the First Lady.”

It was assumed that Wintour would put Mrs. Trump on the cover after Donald Trump won the presidential election. Wintour told the Wall Street Journal in 2017:

“We have a tradition of always covering whoever is the first lady at Vogue and I can’t imagine that this time would be any different.”

However, Vogue chose to put politics before fashion. All other magazines have followed Wintour’s lead. Melania has not been on the cover of Vogue, or any magazine, and most of the time is not reported on as she should be, as Michelle Obama was, in a fair and even complimentary way. 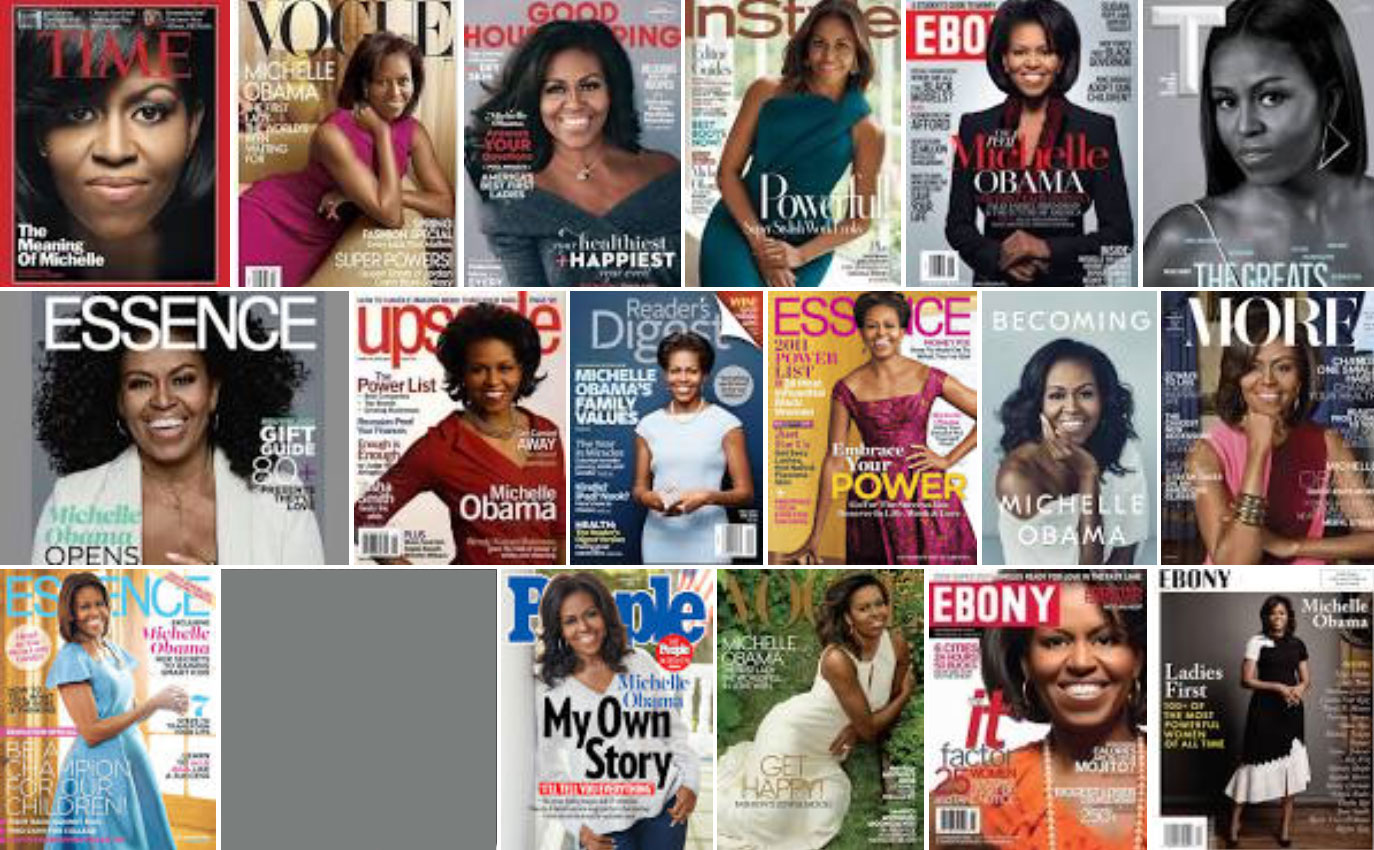 1. Consider the following points made in the video above:

Do you think Campos-Duffy’s points about the criticism are correct? Explain your answer.

2. One reader wrote in Mrs. Trump’s defense: “She looks good. Her outfit is very elegant. She is in a video showing Christmas decorations. She was a fashion model and wears designer clothes. Her outfit goes along with the decor.” What do you think of this assertion?

3. Do you think the media displays a double-standard in reporting on first ladies? Ask a parent the same question.

CHALLENGE: Pay attention to news reports about Melania Trump. Is it mostly positive, negative, or neutral?