Posted on February 14, 2018 in Wednesday's Example of Media Bias 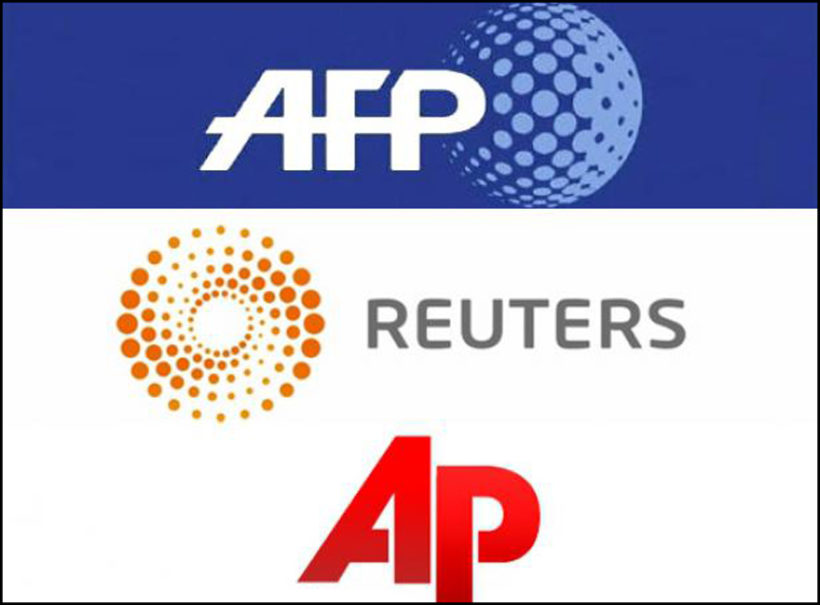 The Associated Press’ Twitter account presented President Trump’s spending plan for 2018 very differently from then-President Obama’s budget proposals they reported on in 2015 and 2016.

However, in their tweets about Obama’s deficit-ridden spending plans in 2015 and 2016, the AP instead chose to highlight the positive areas of spending from the plans.

In 2015, the AP highlighted Obama “pledging help for middle class,” while in 2016 they noted that he would be aiming to “combat terror threats, global warming.”

A news agency is an organization of journalists established to supply (sell) news reports to news organizations from around the world, including newspapers, magazines, websites and radio and television broadcasters. Such an agency may also be referred to as a wire service, newswire or news service.

Since its founding in 1846, the Associated Press has been the first to report many of history’s most important moments, and every day, AP journalists, photographers and videographers file news from the front lines of the world’s biggest stories.

AP’s reporting, photography, audio and video are published and broadcast by the world’s leading newspapers, TV channels, apps, radio stations, websites and magazines – in fact, over half the world’s population sees AP news content on any given day.

2. Why do you think the AP chose to editorialize in their headlines?

1. The AP comparison illustrates bias by spin (or editorializing).