The media is the biggest loser of this campaign

Posted on November 9, 2016 in Wednesday's Example of Media Bias 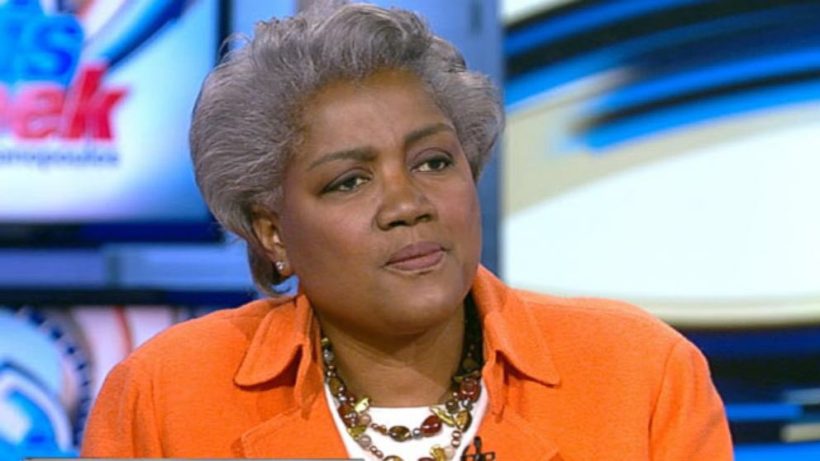 CNN commentator and Democratic National Committee Chair Donna Brazile was fired by CNN after Wikileaks revealed she was giving Hillary Clinton questions ahead of time to give her an edge in the election.

By the New York Post Editorial Board, November 7th:
Of the many scandals uncovered in the WikiLeaks dumps, don’t neglect the outing of various media figures — not only as biased, but underhanded and just plain lazy.

And that follows the fall of CNN contributor Donna Brazile, exposed as having leaked questions to Team Hillary in advance of at least two debates with Bernie Sanders.

The network has fired Brazile, but still hasn’t explained how and why she had access to those questions in the first place.

The only network to comment on that was CNN, which says it routinely asks each party for questions about the other side. If true, that only suggests that the network’s laziness is bipartisan. Isn’t coming up with questions what reporters are paid to do?

But no one looks lazier than the Washington Post’s Dana Milbank — who apparently asked the DNC to do all the research for an anti-Trump column.

The DNC asked its staff to provide a list of the “top 10 worst Trump quotes” because “Milbank [was] doing a Passover-themed 10 worst plagues of Trump.” Eight of the plagues in his final column matched the DNC’s suggestions.

The bias isn’t news to voters — in fact, it’s the only thing they seem to agree on: A USA Today poll last week found 75 percent think the news media are pro-Clinton; only 7 percent said pro-Trump.

1. The Post editors give several examples of media members acting in a biased manner. What types of bias does the media display in these examples?

2. Post editors conclude by noting: “The bias isn’t news to voters — in fact, it’s the only thing they seem to agree on: A USA Today poll last week found 75 percent think the news media are pro-Clinton; only 7 percent said pro-Trump.”

Ask a parent: do you think the news media have been pro-Clinton? Please explain your answer.

1. The media displays bias by unethical practices. (from Society of Professional Journalists Code of Ethics: Scroll down to the last two sections “Act Independently” and “Be Accountable and Transparent”)