Posted on September 4, 2019 in Wednesday's Example of Media Bias 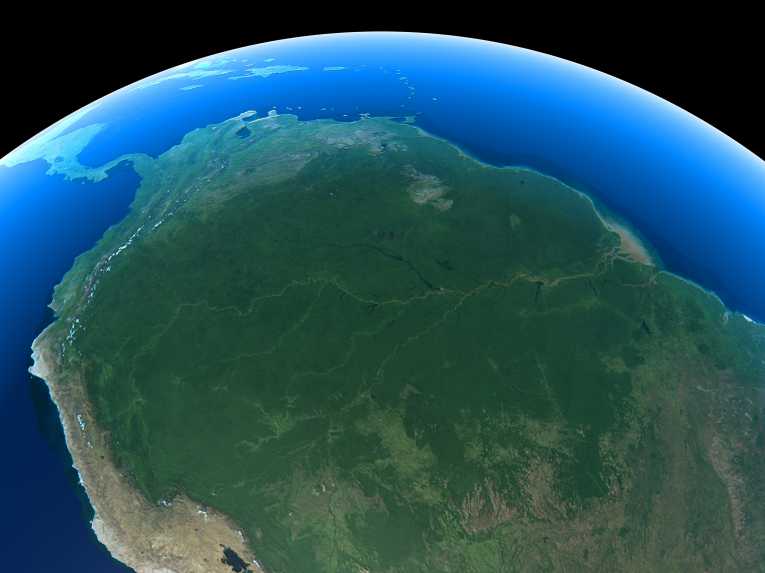 Yes, there are fires burning in the Amazon and that’s obviously a bad thing, but one Forbes columnist chided movie stars, politicians and the news media for spreading misinformation about them.

Forbes contributor Michael Shellenberger, who was once named an “Environmental Hero” by Time, exposed an abundance of inaccuracies stemming from the current hysteria over the fires in the Amazon…

Outrage over the fires [spread] misinformation including the sharing of images of past fires or fires that weren’t even in the Amazon and false claims the fires [started] because of climate change. Shellenberger noted that even The New York Times debunked that claim on Aug. 23, noting they were “not caused by climate change.”

But he pointed out that the Times and CNN both repeated claims that the Amazon was the “lungs” of the world. Shellenberger [asked] Amazon forest expert Dan Nepstad to find out if there was any truth to the idea that “The Amazon remains a net source of oxygen today” as CNN claimed.

Nepstad told him “It’s [nonsense],” explaining, “There’s no science behind that. The Amazon produces a lot of oxygen but it uses the same amount of oxygen through respiration so it’s a wash.” He also said the Times was wrong to claim that if the rainforest becomes savannah it would reduce the planet’s “lung capacity.”

[CNN ran a long segment with the banner, “Fires Burning at Record Rate in Amazon Forest” while a leading climate reporter claimed, “The current fires are without precedent in the past 20,000 years.”  While the number of fires in 2019 is indeed 80% higher than in 2018, it’s just 7% higher than the average over the last 10 years ago, Nepstad said.  Shellenberger wrote, “While fires in Brazil have increased, there is no evidence that Amazon forest fires have.”]

Shellenberger also talked to a leading environmental journalist Leonardo Coutinho in Brazil who said coverage has been misleading because Brazil had “the highest incidents of burning” between 2003 and 2008.

“What’s happening in the Amazon is not exceptional,” Coutinho told him. 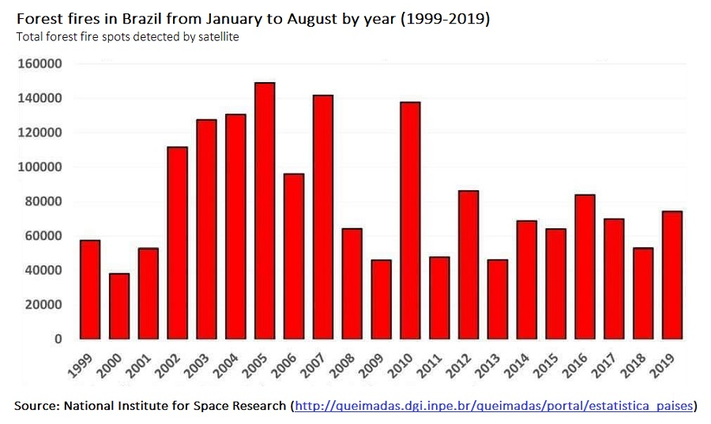 Some other facts in Schellenberger’s piece:

Nepstad and Coutinho criticized the international reaction as coming from “romantic anti-capitalism,” and a “hatred of agribusiness.” But agribusiness is essential to Brazil and what it got it through the recent recession. They all argued pragmatic solutions that serve multiple interests would be essential.

For that to happen, Shellenberger argued, “the news media will need to improve its future coverage of the issue.”

1. What type of bias do the New York Times and CNN display by their unproven claims about the Amazon being the “lungs of the world”?

2. Why do you think this type of reporting is harmful to the public’s perception of the media?