Posted on December 13, 2017 in Wednesday's Example of Media Bias 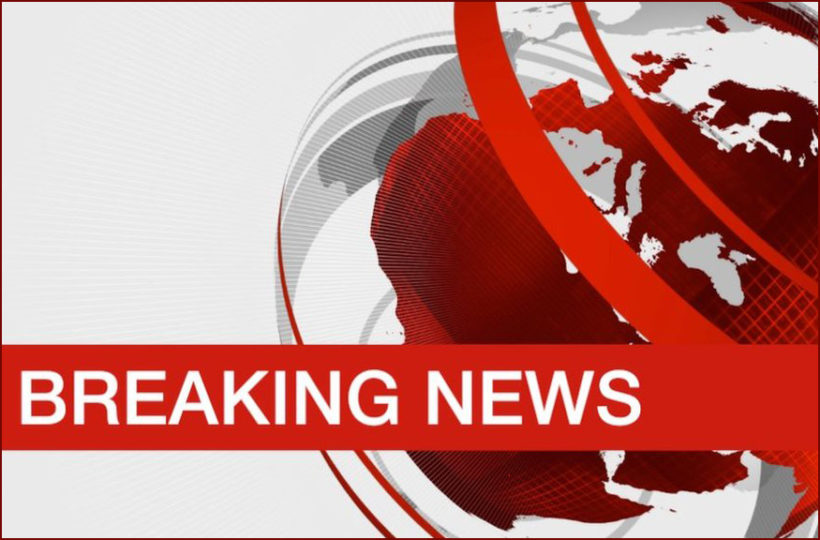 …The news media [races] to run stories meant to discredit President Trump’s 2016 election victory, only to wind up with egg on their faces.

Friday, it was CNN’s turn to be caught spreading a false yarn — this one trying to link Team Trump with WikiLeaks and its supposed efforts, along with the Russians, to throw last year’s election to Trump.

On Sept. 4, 2016, CNN said, Donald Trump Jr. got an e-mail tipping him off to WikiLeaks material that wasn’t yet public. That sure sounds like an effort to collude (come to a secret understanding for a harmful purpose; conspire).

Trouble is, the e-mail was actually dated Sept. 14 — a full 10 days later and after WikiLeaks had made the documents public. So the message might have been harmlessly intended to [point out] already-public info for Team Trump. CNN was forced to post a correction.

This wasn’t the first such mistake by a press obsessed with trying to prove Trump’s election was tainted. Just last week, ABC’s Brian Ross reported that former Trump National Security Adviser Michael Flynn revealed that he’d been ordered to contact Russian officials during the campaign.

Oops: Turns out Flynn’s instructions came [after the election] during the transition period — when it was perfectly appropriate for incoming Trumpies to reach out to their counterparts abroad. ABC admitted the error and suspended Ross.

We certainly understand the rush to be first in this business. But the increasingly desperate attempts by an anti-Trump press to prove Russian collusion are leading to gaffes that make readers question even legitimate stories. They offer ammo to Trump and others who bash the press for its “fake news.” It all backfires spectacularly.

1. In discussing the false reports from CNN, ABC, and others, Former Gov. Mike Huckabee (R-Ark.) said:

“It’s a great opportunity for journalism to take an inward look and say it’s not our job to tell people what to think, it’s our job to get true facts, verify them, give them objectively to the public and let them make up their own minds.”

Do you agree or disagree with Gov. Huckabee? Should this be the role of the media? Explain your answer.

2. Liberal journalist Glenn Greenwald is no fan of Donald Trump – (He is best known for his reports published by The Guardian  in 2013, detailing the U.S. and British global surveillance programs, and based on classified documents taken from U.S. government computers by American Edward Snowden.) Regarding CNN’s inaccurate “Breaking News” on President Trump, Mr. Greenwald wrote last week:

“By the end of the day, it was clear that several of the nation’s largest and most influential news outlets had spread an explosive but completely false news story to millions of people, while refusing to provide any explanation of how it happened.

Surely anyone who has any minimal concerns about journalistic accuracy — which would presumably include all the people who have spent the last year lamenting Fake News, propaganda, Twitter bots, and the like — would demand an accounting as to how a major U.S. media outlet ended up filling so many people’s brains with totally false news. That alone should prompt demands from CNN for an explanation about what happened here. No Russian Facebook ad or Twitter bot could possibly have anywhere near the impact as this CNN story had when it comes to deceiving people with blatantly inaccurate information.”

Do you agree or disagree with Mr. Greenwald? Explain your answer.

CHALLENGE: Read Mr. Greenwald’s column “The U.S. Media Suffered Its Most Humiliating Debacle in Ages and Now Refuses All Transparency Over What Happened”

3. Over the past year, there have been numerous news reports on “Russian collusion” “Russian meddling in the 2016 election” “Special Cousel Robert Mueller’s investigation” attempting to prove that the Trump administration – or Donald Trump himself – “colluded” with Russians to meddle in the 2016 presidential election.

The media was hoping it would be proved that Trump worked with a foreign government (Russia) in some sort of illegal way to win the election. No evidence has ever been found. Now the media is reporting false information.

a)What effect does this type of reporting have for a person who does not follow the news but just sees a bunch of headlines or hears news clips here or there?

b) Follow news headlines on President Trump: what is the next false narrative the media is reporting across the board on Trump?