Posted on September 23, 2015 in Wednesday's Example of Media Bias 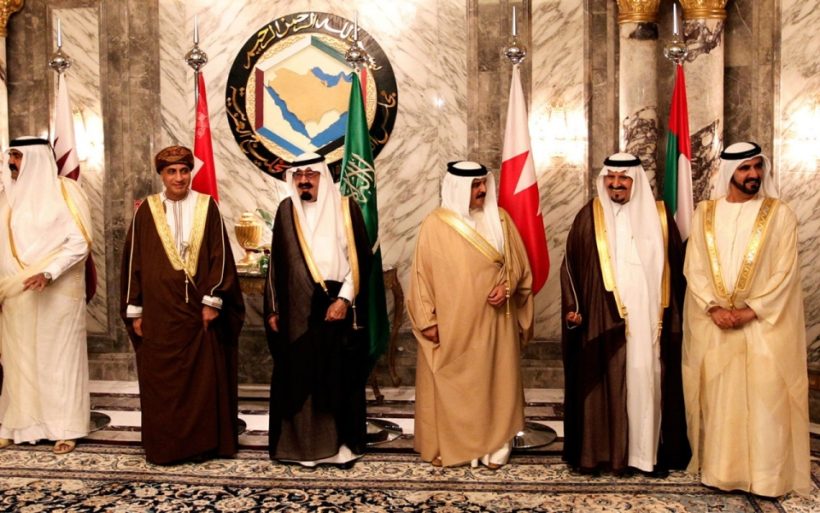 Did you know?  The five wealthiest Gulf Nations have so far refused to take a single Syrian refugee:

More than four million Syrians have been forced to escape the never-ending civil war ravaging their country and the barbaric terror group carving a bloody trail across the Middle East.

The vast majority live in overcrowded refugee camps in Turkey, Lebanon, Jordan, Egypt and Iraq – all under threat from ISIS – and record numbers are making the perilously long journey to Europe.

Yet, as debate rages between politicians in Europe over how many they should take, nearby super-wealthy Gulf nations of Saudi Arabia, United Arab Emirates (UAE), Qatar, Kuwait and Bahrain have refused to offer sanctuary to a single Syrian refugee.

He said: ‘The records of Gulf countries is absolutely appalling, in terms of actually showing compassion and sharing the responsibility of this crisis… It is a disgrace.’

Left with nothing, these refugees travel thousands of miles from the Middle East, through central Europe and across the Mediterranean to reach countries like Germany and Austria.

Others have tried to sneak on boats, trains and trucks crossing the Channel to the UK.

Almost 3,000 have died trying to reach Europe by sea this year, but hundreds more attempt the same life-threatening journey with their babies and young children every single night.

None have been allowed to enter the (relatively) nearby Gulf nations, who all rank in the world’s top 50 GDPs and have a combined military budget of more than £65billion [almost $100 billion], according to Arab expert Sultan Sooud al-Qassemi.

He said: ‘The Gulf must realize that now is the time to change their policy regarding accepting refugees from the Syria crisis. It is the moral, ethical and responsible step to take.’

Gulf states have donated money.  In total, the Gulf states are thought to have given over £589m [$904 million] to the aid effort – but it is four times less than the United States has.

(from a news report at the UK Daily Mail) Have you heard/read any news reports that the United States has given more money than any other country to the Syrian refugees?

Did you know that the rich Arab (Muslim) countries are refusing to accept any Syrian refugees?

Do you think this is an example of story selection, omission and/or spin?  Explain your answer.