Posted on September 28, 2016 in Wednesday's Example of Media Bias 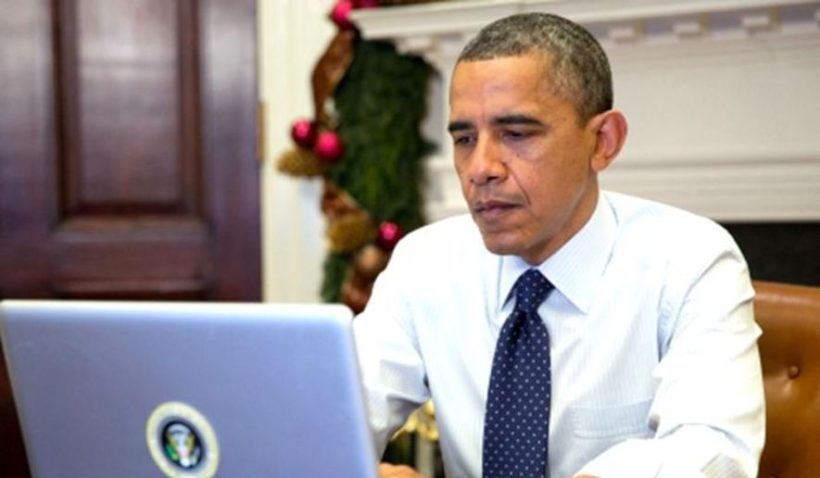 Friday evening, in an Associated Press story primarily about the FBI’s grant of immunity to Hillary Clinton assistant Cheryl Mills, the APs’ Michael Biesecker informed readers — in Paragraph 22 of 25 — that, in regards to Secretary Clinton’s illegal and improperly secured private server:

Biesecker’s is the only mention of this news found at the wire service’s main national site, even though it directly contradicts President Obama’s early 2015 statement concerning how he first learned of Mrs. Clinton’s private email server.  Watch the video below:

A news agency is an organization of journalists established to supply (sell) news reports to news organizations from around the world, including newspapers, magazines, and radio and television broadcasters. Such an agency may also be referred to as a wire service, newswire or news service.

Many news articles in U.S. news outlets are AP stories (and Reuters and AFP).

1. What type of bias does the AP display in the way it reported this information?

2. Why do you think the AP chose to bury this information?

3. Why do you think President Obama used a pseudonymous (written under a false name) email address when writing to Secretary Clinton at her private server?

4. Why do you think President Obama said he did not know about Mrs. Clinton’s use of a private server to conduct Secretary of State business?