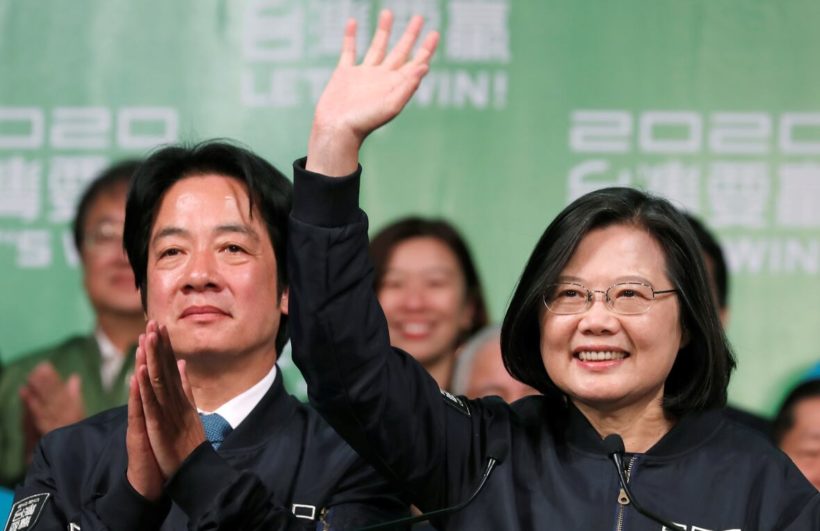 (by Sara Dorn, New York Post) – Taiwan’s president won re-election Saturday in a historic victory, showing support for her strong stance against the Chinese government’s attempt to overtake the island.

She beat out Chinese-backed candidate Han Kuo-yu, mayor of the city of Kaoshiung, by more than 2.6 million votes. (Han received 38.6% of the votes. – James Soong of the People’s first party won 4.3% of the vote.)

Tsai, who supports total independence from China, angered Beijing during her campaign by upholding Taiwan as an example of sovereignty during anti-government protests in Chinese-ruled Hong Kong.

The communist People’s Republic of China views Taiwan as a province, though it has been governed independently from China since 1949. 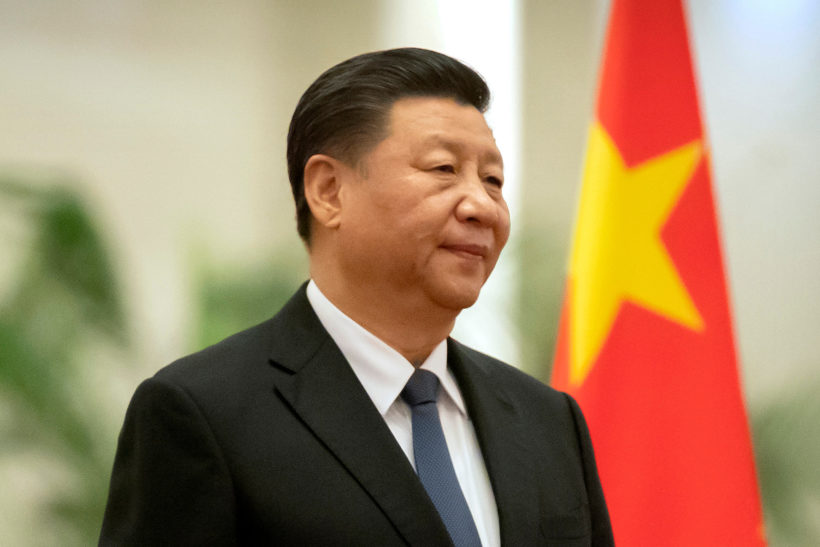 Tsai’s victory is expected to escalate tensions between her country and mainland China.

“I believe friends in Hong Kong will be happy about our collective decision tonight,” Tsai said Saturday. “We hope that the Beijing authorities can understand that a democratic Taiwan with a government chosen by the people will not give in to threats and intimidation.”

US Secretary of State Mike Pompeo celebrated Tsai’s win, calling her a “force for good in the world.”

“The United States thanks President Tsai for her leadership in developing a strong partnership with the United States and applauds her commitment to maintaining cross-Strait stability in the face of unrelenting pressure,” Pompeo said in a statement.

The US is Taiwan’s strongest international ally and weapons supplier.

Published at NYPost .com on January 11, 2020, with Post Wires. Reprinted here for educational purposes only. May not be reproduced on other websites without permission from New York Post.

2. For TAIWAN:
a) list the who, what, where and when of the news item
b) What percent of the vote did President Tsai and challenger Han Kuo-yu each win?
c) What is significant about the elections results?
d) What contrasting policy does each candidate support on China?
e) What is the reason for President Tsai winning by such a large margin?
f) What did President Tsai stress to voters in her victory speech?
g) What was her message to the communist government of China?
i) What is your reaction to this historic election?

How Taiwan became what it is today:
In 1895, military defeat forced China to cede Taiwan to Japan. Taiwan reverted to Chinese control after World War II. Following the Communist victory on the mainland in 1949, 2 million Nationalists fled to Taiwan and established a government using the 1946 constitution drawn up for all of China. Over the next five decades, the ruling authorities gradually democratized and incorporated the local population within the governing structure. In 2000, Taiwan underwent its first peaceful transfer of power from the Nationalist to the Democratic Progressive Party. Throughout this period, the island prospered and became one of East Asia’s economic “Tigers.” The dominant political issues continue to be the relationship between Taiwan and China – specifically the question of eventual unification – as well as domestic political and economic reform. (from the CIA World FactBook.)