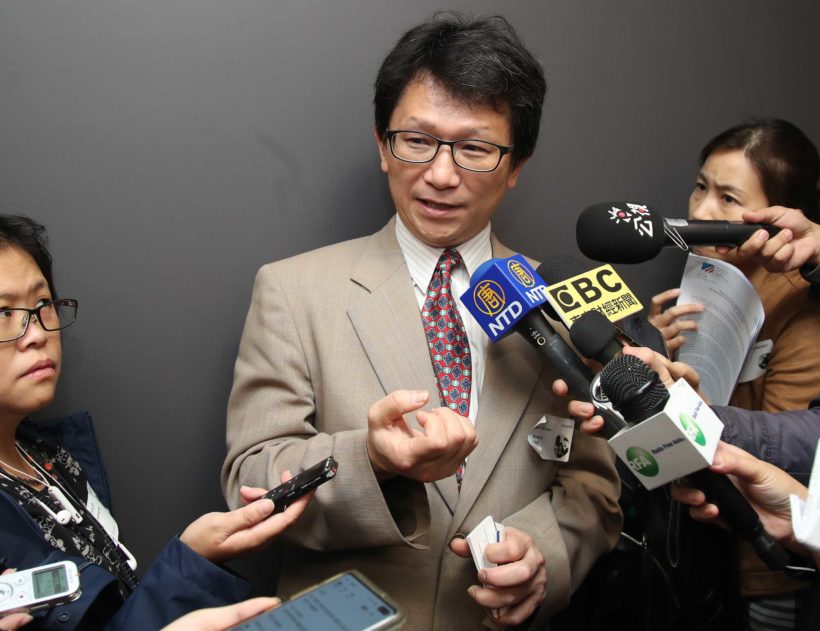 (from BBC News) – Taiwanese officials are being targeted by phishing emails and texts as part of a week-long simulated cyber-war event billed as the first of its kind.

Taiwan’s government is co-hosting the tests with the American Institute in Taiwan (AIT), which represents U.S. interests on the island.

AIT said the focus was threats posed by “North Korea and other actors.”  But Taiwan has previously said that most of the cyberattacks it experiences come from mainland China.

“Dealing with such attacks is like fighting a battle every day,” a Taiwanese official said last month.

The exercises are set to run until Friday and will involve attempts to hack into government websites by fooling workers into accepting malicious communications. Private companies will also be challenged.

“For Taiwan, mainland China is viewed as one of the main sources of cyber-attacks on the island,” commented Veerle Nouwens from the UK-based Royal United Services Institute for Defence and Security Studies.

“The director-general of Taiwan’s Cyber Security Agency has been quoted as saying that the Taiwanese government’s networks receive an estimated 30 million attacks a month, about half of which are suspected to come from China” [and that the number is considered high compared to European countries, which are hit by an average of only several thousand attacks monthly].

The Cyber Offensive and Defensive Exercises (Code) were officially launched by the AIT’s acting director, Raymond Greene, at an event hosted by Microsoft.

He described the tests as marking a “new frontier” in cyber-co-operation between Washington and Taipei.

“The biggest threats today are not troops landing on the beach but efforts by malign actors to use the openness of our societies and networks against us,” said Mr. Greene.  “In many ways, cyber-threats are the most significant risk affecting all of us.”

He added that attackers were seeking to undermine elections, compromise critical infrastructure and cripple financial trade.

Officials from [more than 10] other countries, including Australia, the Czech Republic, Japan, Malaysia and Indonesia, are also taking part to challenge Taiwan’s defences. [Cybersecurity specialists from partner countries will launch simulated attacks on websites of Taiwan’s government and financial institutions, while the Taiwan side will try to detect and defend against those threats, a participant said.]

The CODE drills are based on a separate US-led international computer-attack simulation known as the Cyber Storm exercises, which are held every other year.

According to the Global Taiwan Institute, the island had repeatedly asked to be involved in the last event in spring 2018 but was not invited to do so.

AIT plans to follow up this week’s event with a “road show” in 2020, when it intends bring American cyber-security experts to Taiwan to host seminars at its science parks and other tech hubs.

For its part, China has previously accused Taiwan of being involved in its own “infiltration and sabotage activities against the mainland”.

Published at BBCNews .com on November 4. Reprinted here for educational purposes only. May not be reproduced on other websites without permission from BBC News.

2. For TAIWAN:
a) list the who, what, where and when of the news item
b) What will the simulated cyber attacks attempt to do?
c) Who is behind cyber attacks on Taiwan’s government? How many attacks do they receive per month?
d) What is the purpose of the cyber attacks, according to AIT’s Raymond Greene?
e) Read about the U.S. Department of Homeland Security Cyber Storm exercises at: dhs.gov.
Read the “Background” below the questions. Consider the number of cyber attacks Taiwan receives per month (and compared to European countries). How important do you think it is for the U.S. to hold these type of cyber attack exercises with Taiwan? Explain your answer.

The dispute between China and Taiwan goes back to 1949 and the end of the Chinese Civil War, when the defeated Nationalists fled to the island of Taiwan, leaving the communists in power in mainland China. The two territories have been governed separately ever since, with both governments claiming to be the legitimate representative of “One China” — that is, China andTaiwan. 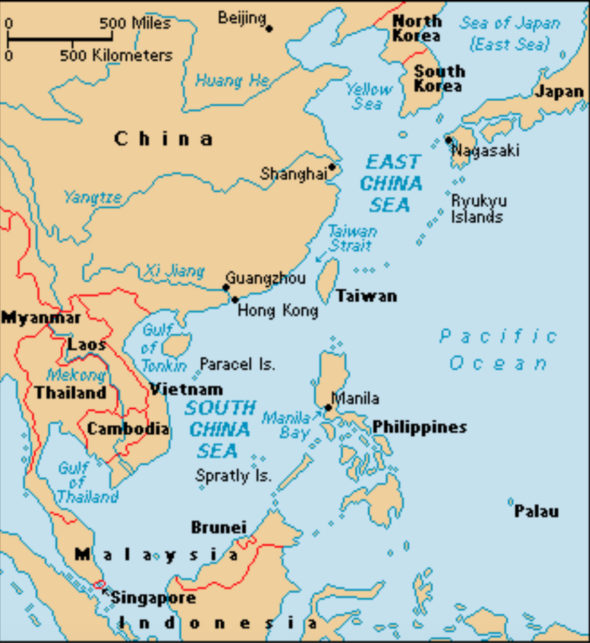