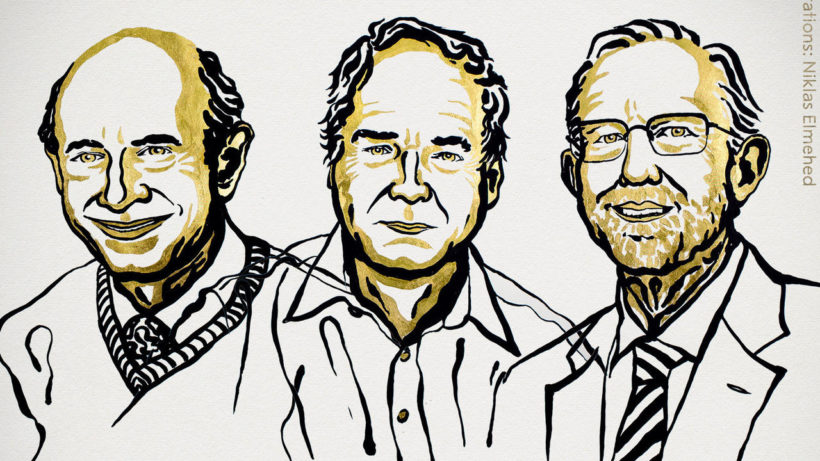 (Compiled from UPI by Don Jacobson and from France24) — Three scientists who each played a role in finding a cure for hepatitis C have won this year’s Nobel Prize in Physiology or Medicine, the Nobel Foundation announced Monday.

Americans Harvey J. Alter and Charles M. Rice and Briton Michael Houghton won the 2020 prize for their separate work in battling hepatitis C, a blood-borne disease that causes cirrhosis of the liver and liver cancer.

The disease is associated with significant morbidity and mortality and causes more than 1 million deaths per year worldwide, making it a global health threat on a scale comparable to HIV infection and tuberculosis.

The prize was announced during a ceremony at the Nobel Assembly at the Karolinska Institute in Sweden, which awards the honor each year.

Two other types of hepatitis — A and B — had been identified earlier, but a still-unknown form had continued to affect blood transfusion patients.

In the 1970s, Alter, working at the U.S. National Institutes of Health, first showed that the condition was caused by a previously unknown, distinct virus, later named the hepatitis C virus.

Identifying the virus, however, eluded researchers for more than a decade. Houghton, then working for the Chiron Corp. in California, was able to isolate the genetic sequence of the virus in 1989, providing a key breakthrough.

With the virus identified, researchers still needed to prove that it alone was capable of causing hepatitis. Rice, a scientist at Washington University in St. Louis, provided the link in 2005 after eight years of research.

The three were honored for their “decisive contribution to the fight against blood-borne hepatitis…” the Nobel committee said, adding,

“The discovery of Hepatitis C virus revealed the cause of the remaining cases of chronic hepatitis and made possible blood tests and new medicines that have saved millions of lives.”

The committee also said, that the scientists’ contributions have “essentially eliminated post-transfusion hepatitis in many parts of the world, greatly improving global health.”

Thanks to their discovery, highly sensitive blood tests for the virus are now available.

“Their discovery also allowed the rapid development of antiviral drugs directed at hepatitis C,” the committee added. “For the first time in history, the disease can now be cured, raising hopes of eradicating hepatitis C virus from the world population.”

The trio will share the Nobel Prize sum of 10 million Swedish kronor (about $1.1 million).

The Nobel Institute’s two other scientific prizes — for physics and chemistry — will be announced Tuesday and Wednesday. They will be followed by the literature prize on Thursday, the peace prize on Friday and economics on Oct. 12.

Compiled at article published at UPI .com and France24 (with AFP and Reuters). Reprinted here for educational purposes only. May not be reproduced on other websites without permission from United Press International. 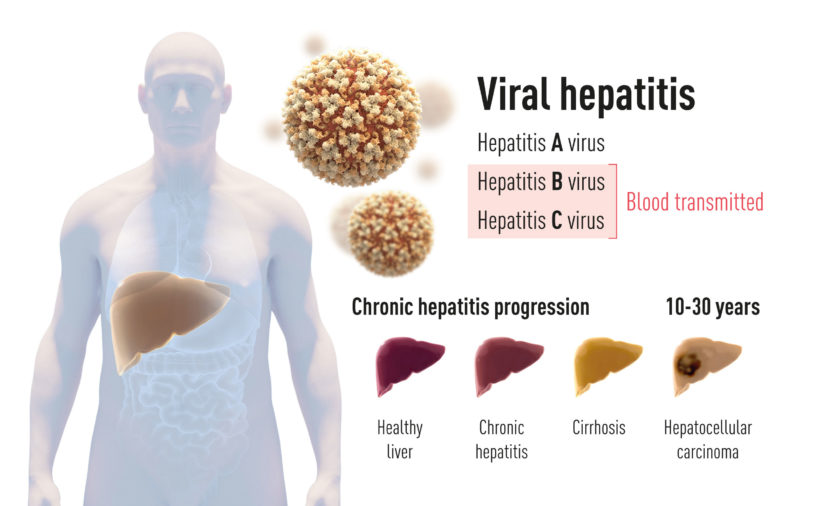 Figure 1 There are two main forms of hepatitis. One form is an acute disease caused by Hepatitis A virus that is transmitted by contaminated water or food. The other form is caused by Hepatitis B virus or Hepatitis C virus (this year’s Nobel prize). This form of blood-borne hepatitis is often a chronic disease that may progress to cirrhosis and hepatocellular carcinoma. (from the Nobel website)

Figure 2 Summary of the discoveries awarded by this year’s Nobel prize. The methodical studies of transfusion-associated hepatitis by Harvey J. Alter demonstrated that an unknown virus was a common cause of chronic hepatitis. Michael Houghton used an untested strategy to isolate the genome of the new virus that was named Hepatitis C virus. Charles M. Rice provided the final evidence showing that Hepatitis C virus alone could cause hepatitis. (from the Nobel website)

PLEASE NOTE:
The Vice Presidential Debate will be held tomorrow night with
Republican Vice President Mike Pence and Democratic Senator Kamala Harris
Debate Worksheet
Location: University of Utah.
Moderator: Susan Page, USA Today.
The debate will be 90 minutes long.  It will be divided into nine segments of 10 minutes each.

3. What discovery did each scientist make over decades?

4. What did the scientists’ combined work accomplish?

5. What hope is there for the future of Hepatitis C, thanks to the work of these three men?

6. On what days will each of the other Nobel Prizes be awarded?

CHALLENGE: Watch the videos under “Resources” below. The winners each worked diligently for many years to make their discoveries.
a) What do you think of the perseverance of the three?
b) What do you think overall of the ability of scientists working for the U.S. government and/or for private American companies as they work to develop treatments/cures for diseases?

This year’s Nobel Laureates in Physiology (or Medicine) —-.

Watch: Professor Thomas Perlmann, Secretary-General for the Nobel Assembly and Nobel Committee was interviewed by freelance journalist Lotta Fredholm regarding the 2020 Nobel Prize in Physiology or Medicine.