Marijuana use, disorders doubled since 2001 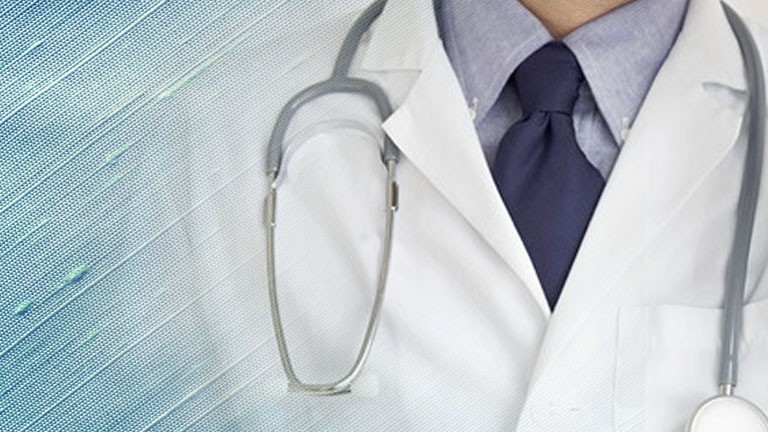 (by Andrew M. Seaman, Reuters) – As attitudes and laws in the U.S. have become more tolerant of marijuana, the proportion of adults using and abusing the substance at least doubled between 2001 and 2013, according to a new study.

Although marijuana dependence and abuse was found to be on the rise, that is largely due to the overall increase in new users, researchers note, while existing marijuana users experienced a 15 percent decline in pot-related disorders.

“What was quite clear is the prevalence of use among adults had more than doubled,” said Deborah Hasin, the study’s lead author from Columbia University in New York.

Twenty-three U.S. states allow for medical marijuana use, and four also allow recreational use, the researchers write in JAMA Psychiatry. More Americans also favor marijuana legalization than before, and fewer see the substance as risky.

Yet, the researchers write, little was known about how the prevalence of marijuana use and disorders changed during the first decade of the century.

They found that reports of having used marijuana in the past year more than doubled between the two time periods with especially large increases among women, blacks, Hispanics, southerners and middle-aged and older people.

The data also included information on whether participants were experiencing abuse or dependence.

Between the two time periods, the researchers found that such disorders were about twice as common during the 2012 and 2013 interviews. About three of every 10 marijuana users – about 7 million Americans – were diagnosed with a marijuana use disorder in the latter survey, they write.

Past studies have tied marijuana use to mental health issues, poor quality of life, use of other drugs and withdrawal after heavy use, they add.

Earlier this year, the American Academy of Pediatrics restated their opposition to marijuana legalization based on its well-documented negative effects on the developing brains of children and adolescents, such as impaired memory and problem solving.

“Counteracting the perceptions that (marijuana) is harmless with a balanced message about the potential harms is important,” Hasin told Reuters Health. “For researchers, I think it’s important to find what characteristics put people at risk.”

The researchers write that if the amount of U.S. adults using marijuana increases, so will the number of those with marijuana use disorders.

1. Describe the findings of the recently concluded study reported on in this article. Be specific.

2. Why do you think Americans’ attitudes about recreational marijuana use have changed?

3. What laws on marijuana use do states have?

4. What negative effects have past studies shown marijuana use causes?

5. Why is the American Academy of Pediatrics opposed to the legalization of marijuana?

6.  Ask at least 2 adults if they know anyone their age who has used marijuana for a long time and if that person displays any negative side effects. Do they think that person would be better off now if not for long-term marijuana use?  (Note: People who smoke marijuana regularly will adamantly argue against the idea that it could have any negative effect on anyone.)

DISCUSSION QUESTION
From the last two paragraphs of the article (para. 14-15):

The researchers write that if the amount of U.S. adults using marijuana increases, so will the number of those with marijuana use disorders.

Read about marijuana use disorders under “Background” below.

Considering the facts, what do you think of Deborah Hasin’s two recommendations? (Do you agree or disagree?) Explain your answer.

Read: Cannabis Use Disorder: The New Term for Marijuana Addiction

Read: What are marijuana’s long-term effects on the brain?

More on Cannabis (Marijuana) Use Disorder:

A problematic pattern of marijuana use leading to clinically significant impairment or distress. Typically includes a strong desire to take the drug, difficulties in controlling its use, persisting in its use despite harmful consequences, a higher priority given to drug use than to other activities and obligations, increased tolerance, and sometimes a physical withdrawal state.

About 9% of cannabis (pot) users become addicted to it. Cannabis Use Disorder in school often causes a dramatic drop in grades, truancy, and reduced interest in sports and other school activities. In adults, this disorder often is associated with work impairment, unemployment, lower income, welfare dependence, and impaired social functioning.

Higher executive functioning is impaired in Cannabis Use Disorder which contributes to school and work impairment. This disorder also significantly decreases motivation at school or work (i.e., an “amotivational syndrome”). There is an increased risk of accidents while driving, at sports or at work.

Since cannabis smoke contains high levels of carcinogenic compounds; chronic cannabis users face the same cancer and respiratory illness risks as do chronic tobacco smokers. There is strong evidence that cannabis use can trigger the onset of Schizophrenia and other psychotic disorders.