Google accused of spying on students in FTC privacy complaint 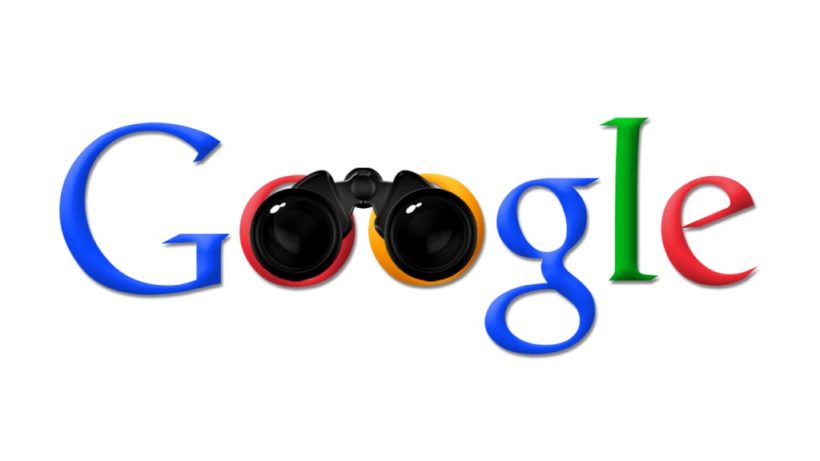 (by Alistair Barr and Elizabeth Dwoskin, The Wall Street Journal) – A digital rights watchdog asked the Federal Trade Commission (FTC) on Tuesday to investigate Google’s popular education service, alleging that it violates the company’s pledge to restrict its use of student data.

The Electronic Frontier Foundation (EFF), a non-profit privacy organization, said in a complaint to the Federal Trade Commission that the service known as Google Apps for Education violates a pledge that Google signed in January. The legally binding Student Privacy Pledge, signed by more than 200 other companies including Apple Inc. and Microsoft is a vow to collect, store or use student data only for educational purposes.

The complaint by the EFF, which in the past has sided with Google on other issues, focuses on the so-called sync feature of Google’s Chrome Web browser that stores bookmarks, passwords, and browsing and search history. It alleges that sync helps Google use students’ browsing history and other data for uses beyond education.

In response to the EFF’s concerns, Google said it agreed to change the sync settings on Chromebooks sold to schools. Under the new settings, data entered or generated by students while using Google Apps for Education would not be used outside of that context.

“We are confident that these tools comply* with both the law and our promises, including the Student Privacy Pledge,” a Google spokesman wrote in an email. He declined to comment further. [*comply: to do what you have been asked or ordered to do]

An FTC spokesman said the regulator had received the complaint but declined to comment further.

However , the EFF said in an interview that the altered sync settings didn’t go far enough. Google continues to collect personal information when students are logged into their Google Apps for Education accounts and use non-educational Google services. For instance, Google collects online search terms that logged-in students enter whether or not the searches relate to schoolwork, the EFF said.

The group asked the FTC to require Google to destroy all student data it has collected and used in violation of the Student Privacy Pledge and to prevent the company from collecting such data in the future.

“The best way for Google to comply would be to simply not collect any data on the activities of logged-in Google [Apps for] Education users,” said Nate Cardozo, an EFF attorney who helped write the complaint.

Google previously has been tripped up by similar pledges, which are legally binding in the U.S. In 2012, it paid $22.5 million to settle an FTC complaint that it failed to live up to an advertising industry pledge by misrepresenting the way it tracked Web users.

Jules Polonetsky, co-chair of the Future of Privacy Forum, which created the Student Privacy Pledge, said Google was not violating the document because it used aggregated and anonymized data.

“Anonymous information uses are not covered by the pledge or any other laws around student data,” he added. Google is among 120 companies that support the FPF, a privacy think tank.

The EFF argued that aggregating and anonymizing students’ browsing history does not change the private nature of the data or the fact that it is associated with identifiable student accounts at the time it is collected.

The EFF’s complaint comes on the heels of wider controversy around student privacy in the fast-growing $8.4 billion education tech industry. Over the last year, 15 states have passed laws protecting the privacy of student data, including student email addresses and browsing behavior…. A Student Privacy Bill of Rights is pending in Congress.

3. a) What did the EFF initially ask the FTC to do?
b) Why did the EFF make this request? Be specific.

5. a) Why isn’t the EFF satisfied with Google changing the sync settings? Be specific.
b) What did they ask the FTC to do?

6. a) The Future of Privacy Forum, which created the Student Privacy Pledge, said Google was not violating the Student Privacy Pledge because it used aggregated and anonymized data. “Anonymous information uses are not covered by the pledge or any other laws around student data,” Jules Polonetsky, co-chair of the Future of Privacy Forum said. What motive might the FPF have for not opposing Google?
b) How did the EFF counter the FPF’s assertion?

8. a) Would you oppose Google gathering this information on you?
b) As a student, do you trust Google when they say they use aggregated and anonymized data? Explain your answer.
c) Ask a parent if they are concerned about your privacy online. Discuss your answers.

OPTIONAL: Read the following comments from readers to the WSJ article. With which do you agree/disagree?

Read the Student Privacy Pledge from the Future of Privacy Forum (FPF) and The Software & Information Industry Association (SIIA).