Americans were united on 9/11 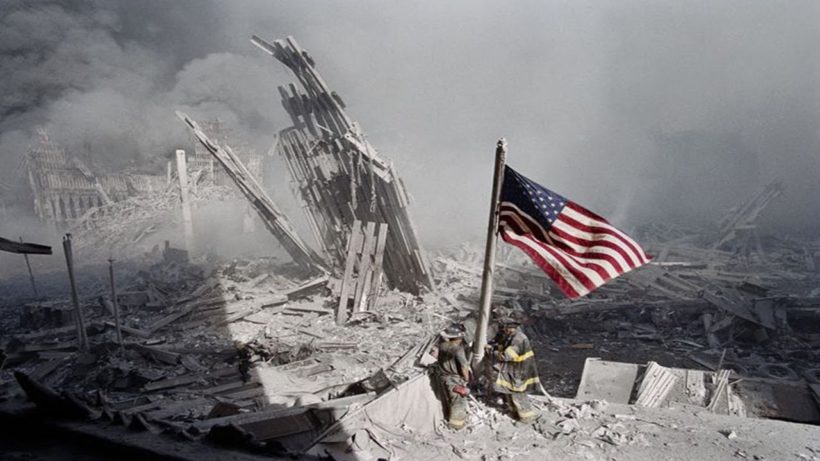 7. a) Some people say we need to move past 9/11 and look to the future. Others say “never forget” – and that this was an attack on all Americans, not just those who were killed (and their family and friends who lost loved-ones). After watching the videos and reading more about 9/11, what do you think? Explain your answer.
b) Ask a parent the same question.