2021 State of the State addresses 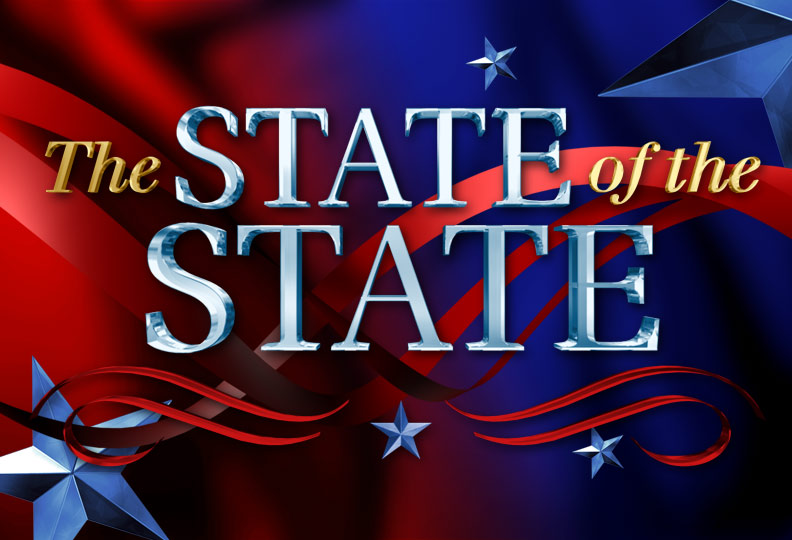 Governors of states, territories and commonwealths are outlining their priorities for 2021 in state of the state or commonwealth addresses, as well as inaugural addresses for new and re-elected Governors.

In a State of the Union address, the president usually reflects back on the past year and how the nation is doing, as well as uses the opportunity to highlight the administration’s legislative agenda — which needs congressional support — and priorities for the country.

3. On what date will/did your governor give the 2021 State of the State? (Do an internet search to find this information. Visit your governor’s website for details.)

For a chart of 2021 governors and legislatures: wikipedia