Posted on September 3, 2015 in Backgrounders 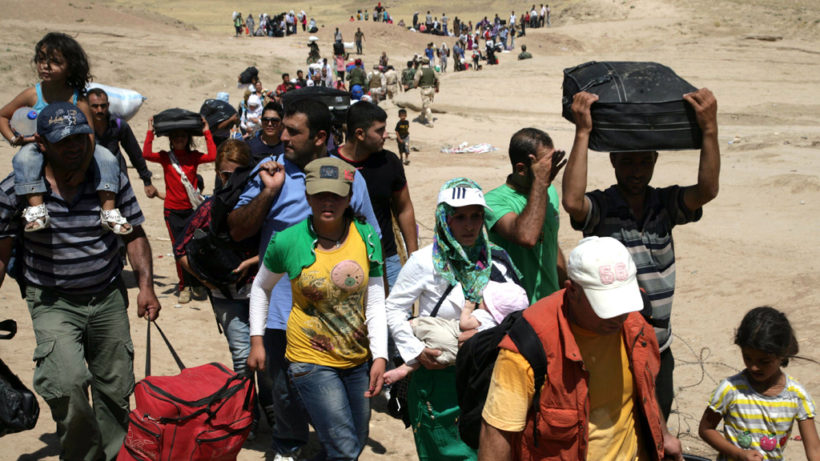 The term “migrant” is defined in the Oxford English Dictionary as:

one who moves, either temporarily or permanently, from one place, area or country of residence to another

There are various reasons for migration, such as:

A refugee is defined as a person who has been forced to leave their country in order to escape war, persecution or natural disaster.

The UN’s 1951 Convention relating to the Status of Refugees describes a refugee as:

The same debate over terminology has arisen over the use of the terms “migration” and “immigration.” Migration is a general term describing the movement of people from one area to another, but immigration is a sub-category which normally refers to people moving into a country from another who intend to stay permanently.
(from a Sept. 3, 2015  International Business Times article)