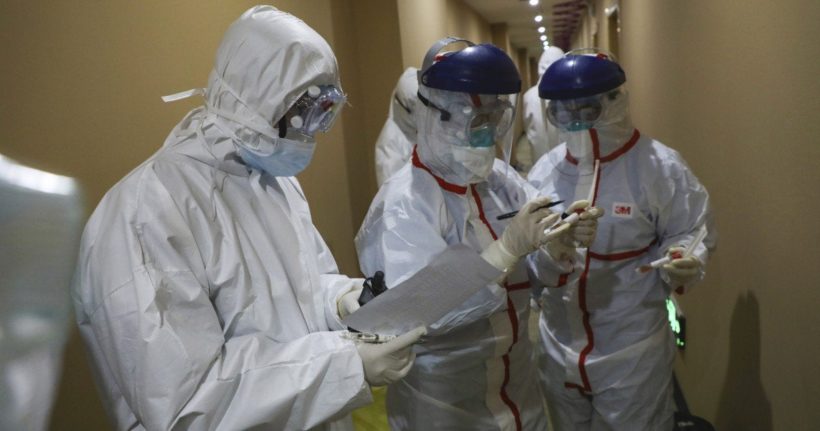 On January 15, 2021, the U.S. State Department released the following findings on Covid-19:

For more than a year, the Chinese Communist Party (CCP) has systematically prevented a transparent and thorough investigation of the COVID-19 pandemic’s origin, choosing instead to devote enormous resources to deceit and disinformation. Nearly two million people have died. Their families deserve to know the truth. Only through transparency can we learn what caused this pandemic and how to prevent the next one.

The U.S. government does not know exactly where, when, or how the COVID-19 virus—known as SARS-CoV-2—was transmitted initially to humans. We have not determined whether the outbreak began through contact with infected animals or was the result of an accident at a laboratory in Wuhan, China.

The virus could have emerged naturally from human contact with infected animals, spreading in a pattern consistent with a natural epidemic. Alternatively, a laboratory accident could resemble a natural outbreak if the initial exposure included only a few individuals and was compounded by asymptomatic infection. Scientists in China have researched animal-derived coronaviruses under conditions that increased the risk for accidental and potentially unwitting exposure.

The CCP’s deadly obsession with secrecy and control comes at the expense of public health in China and around the world. The previously undisclosed information in this fact sheet, combined with open-source reporting, highlights three elements about COVID-19’s origin that deserve greater scrutiny:

1. Illnesses inside the Wuhan Institute of Virology (WIV):

2. Research at the Wuhan Institute of Virology (WIV):

3. Secret military activity at the Wuhan Institute of Virology (WIV):

Today’s revelations just scratch the surface of what is still hidden about COVID-19’s origin in China. Any credible investigation into the origin of COVID-19 demands complete, transparent access to the research labs in Wuhan, including their facilities, samples, personnel, and records.

As the world continues to battle this pandemic – and as WHO investigators begin their work, after more than a year of delays – the virus’s origin remains uncertain. The United States will continue to do everything it can to support a credible and thorough investigation, including by continuing to demand transparency on the part of Chinese authorities. (See original at state.gov.)