Posted on October 12, 2016 in Wednesday's Example of Media Bias 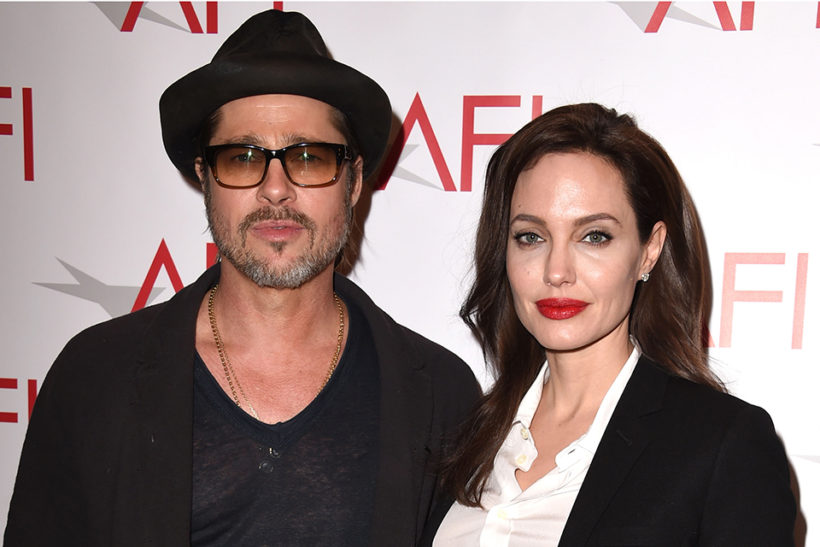 From a Business and Media report by Sam Dorman on October 11, 2016:
In September, ABC spent too much time on one celebrity’s marriage and too little on voters’ most important issue: the economy.

For three consecutive months before the first presidential debate, voters continually ranked the economy as their top concern. An ABC News/Washington Post poll from Sept. 5-8, revealed that a plurality (35 percent) of Americans said the economy was their “single most important issue.”

But in the same month that ABC released that poll, World News Tonight with David Muir spent twice as much time on a major Hollywood breakup than the state of the U.S. economy.

Even though the story broke late in the month, reports that actress Angelina Jolie would divorce actor Brad Pitt and reactions to it took up 173 seconds of World News airtime that month, compared to just 77 seconds on the economy. That’s a minute and a half less coverage of the economy than the Brangelina split.

TMZ reported the divorce filing on Sept. 20. In the few days following that announcement, ABC’s World News reported on that story three times.

On Sept. 20, Senior National Correspondent Matt Gutman described the beginning of the celebrity’s “love story” poetically: “In ‘Mr. And Mrs. Smith,’ they blasted bazookas at one another and perhaps Cupid’s arrows.”

Anchor David Muir took 20 seconds the next day to share actor George Clooney’s response to the breakup and then saying, “George Clooney taking the high road on the divorce bombshell.”

The role of the media is to inform the public as honestly, fairly, and accurately as possible about news crucial to a democracy. (law.duke.edu)
1. Based on the report from BusinessandMedia .org above, do you think that the ABC’s evening news show fulfilled their role as a media outlet in reporting on the economy? Explain your answer.

2. Why do you think ABC’s World News Tonight covered a celebrity couple’s divorce for twice the amount of time it spent reporting on the issue that is the most important to Americans in this year’s presidential election?

Methodology: MRC Business searched video archives for stories about or related to the economy on ABC, CBS and NBC evening news shows from Sept. 1 to Sept. 30, and tracked time given to those stories. MRC Business also counted the number of seconds networks spent reporting on Brad Pitt and Angelina Jolie’s divorce. The following episodes were unavailable for analysis: Nightly News on Sept. 4, Sept. 10, Sept. 24,  Sept. 25; World News Tonight on Sept. 3, Sept. 10, Sept. 17 and Sept. 24; Evening News on Sept. 3.