Kerry and the Iran nuke deal

Obama’s former secretary of state, John Kerry, has been behaving as if he’s still in office.  Kerry, writes the Boston Globe, “engaged in some unusual shadow diplomacy” with Iran’s foreign minister, Javad Zarif, at the United Nations in New York, reportedly to try and salvage the Iran nuclear deal they “spent years negotiating.”

The Logan Act (a federal law signed by President John Adams in 1799) forbids private citizens “from engaging in unauthorized correspondence with foreign governments” that have “any disputes or controversies with the United States.” That includes direct or indirect correspondence, unauthorized meetings or discussions, any contact at all. Violation can result in a fine, up to three years in prison, or both.

Is John Kerry an authorized person? No. Is Iran a foreign government? Yes. Does Iran have a “dispute” with the United States? It does. Has John Kerry committed a criminal offense? The chairman of the House Permanent Select Committee on Intelligence, Rep. Devin Nunes (R-CA), has called for Kerry to be arrested for violating the Logan Act. That is unlikely to happen. 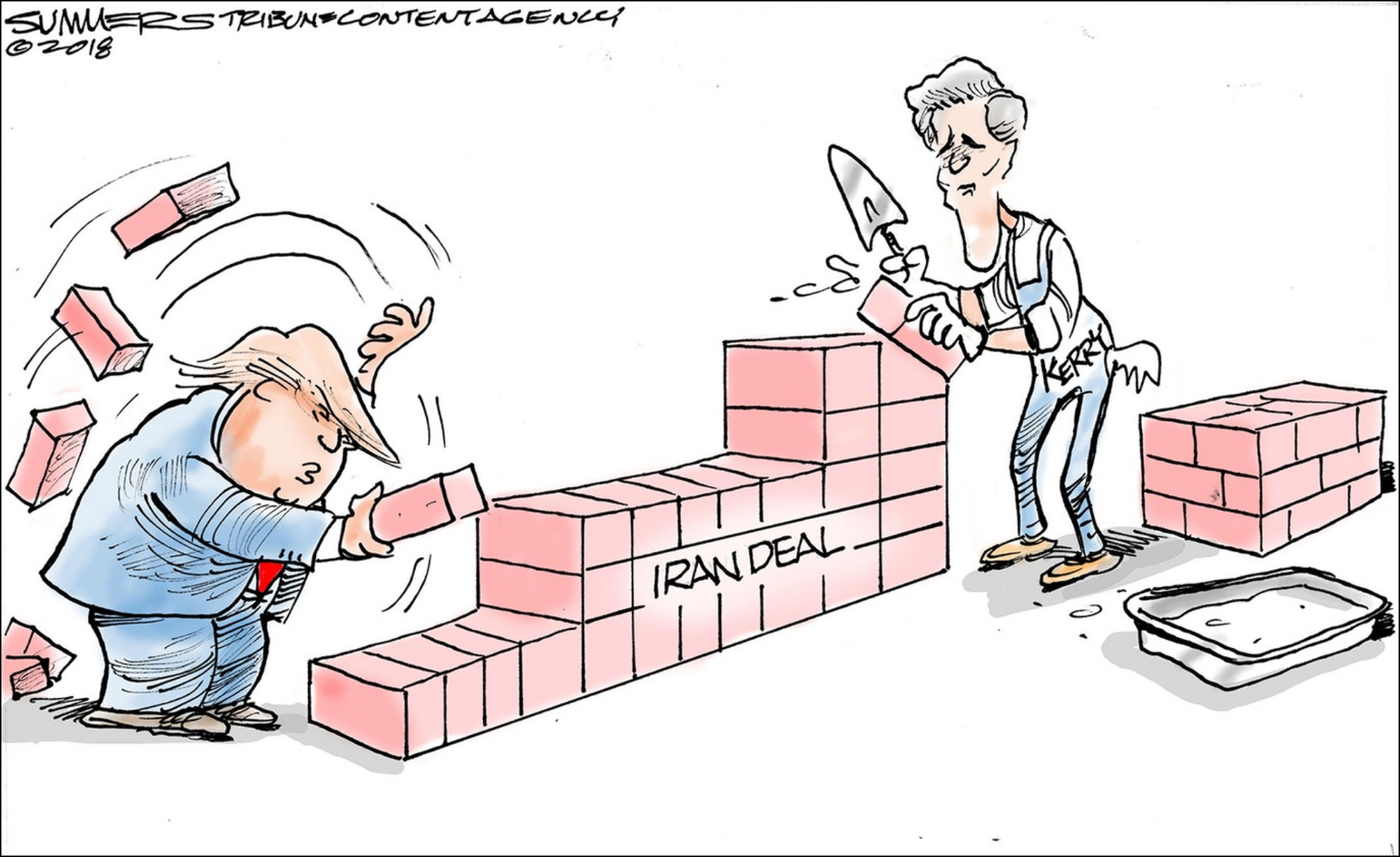 b) Kerry is trying to undermine President Trump