1. What news items does cartoonist Tom Stiglich use to illustrate his point?

2. Do you agree or disagree with the cartoonist’s assertion about the Democrats and the media? 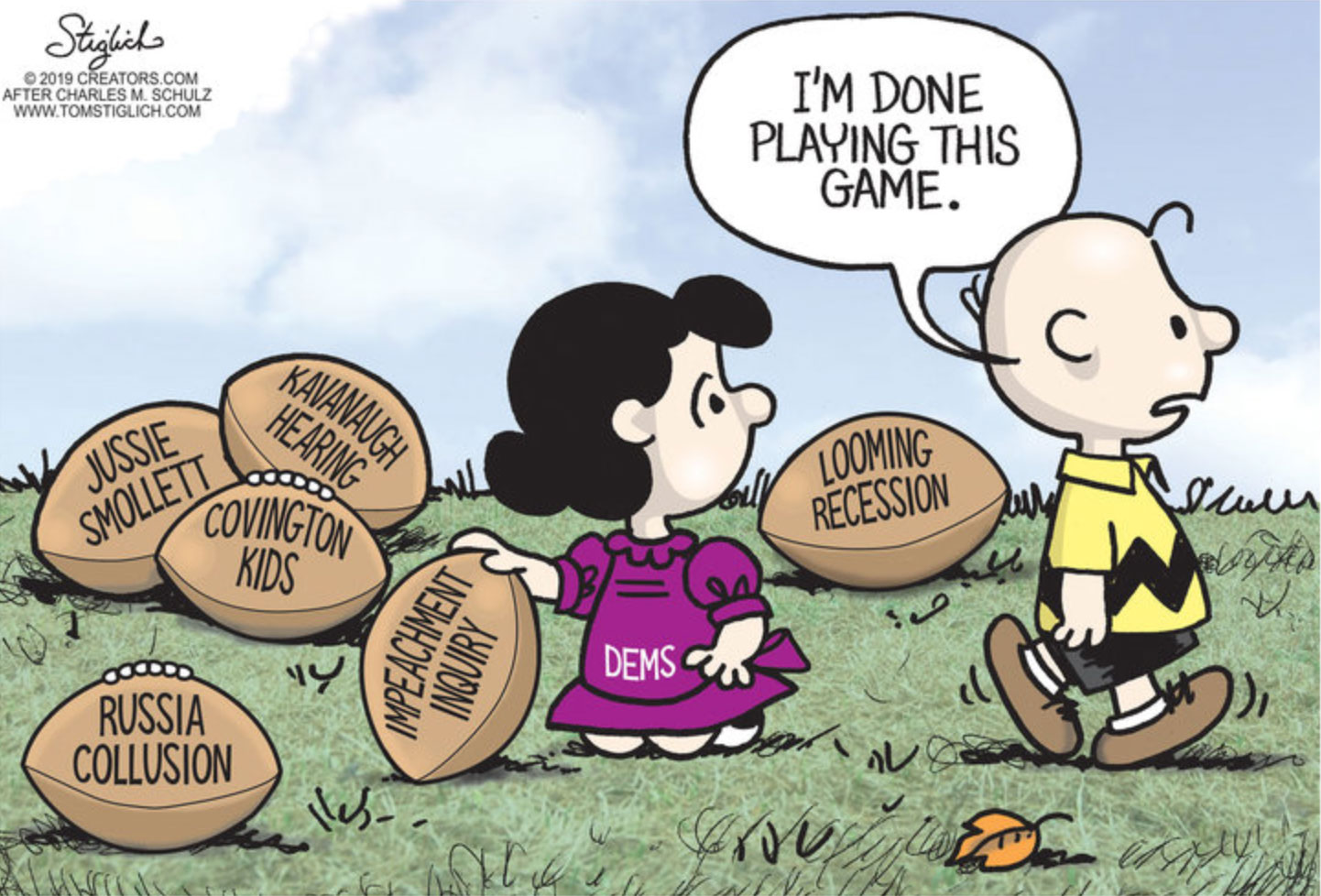