Christians celebrate the birth of Jesus on Christmas.  “For unto you is born a Savior”  originates from the Bible, in the account of Jesus’ birth.
1. a) Who said “For unto you is born this day in the city of David a Savior who is Christ the Lord”?
b)  To whom was he speaking?
c)  What was the good news that he brought? 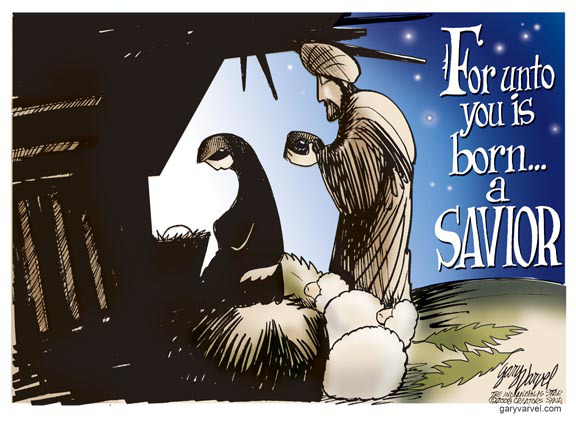