What is the cartoonist’s intended meaning? 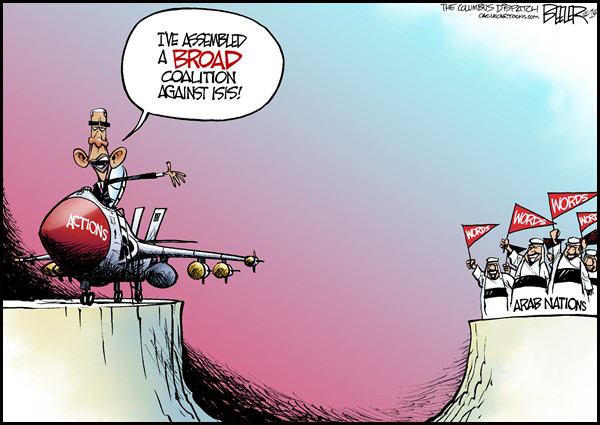