Why you should care about state elections and ballot measures 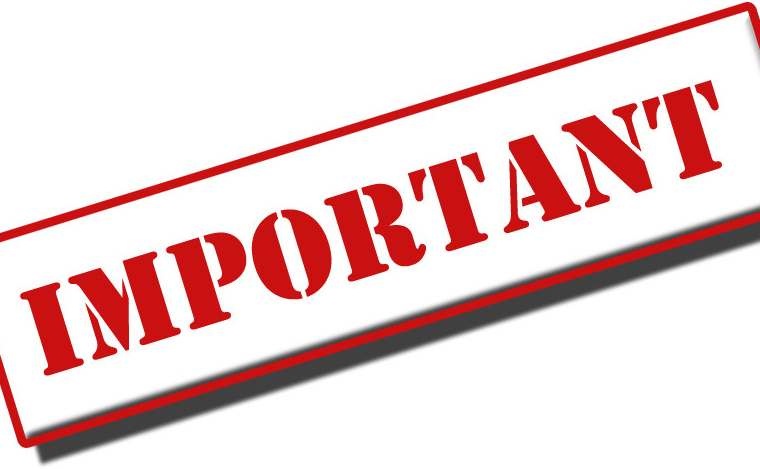 (from NCSL.org – National Conference of State Legislatures) – Voters in 46 states will go to the polls on Tuesday, Nov. 6, to determine the outcome of 6,069 legislative races. Thirty-six governorships are up for election this year as well.

The outcome of these races will determine political control in the states. More importantly, the election will determine who drives public policy choices, whether they have to do with health care, education, transportation, taxes, natural resources, criminal justice…the list goes on.

In addition to choosing elected officials, voters will decide on over 160 statewide ballot measures that will cover everything including finances, health, the environment and hot button issues.

Read the “Background” below and then answer the questions.

2. a) Name the two types of citizen ballot measures.
b) What is the difference between the two?

3. What is a legislative measure? Be specific.

4. In how many states can citizens petition to add initiatives and/or referendums to the ballot?

5. a) Give the total number of ballot measures which will be voted on across the country in the 2018 election.
b) How many states will have ballot measures on their ballots?

6. a) List at least 3 of the key ballot measure TOPICS for this election (see ballotpedia).  Use a word or phrase to describe each topic.
b) Which issue will be on the ballot in the most states in this year’s election?
c) Which one of the ballot measures described in this article do you think would be the most beneficial to the state if passed? Explain your answer.

7. a) Does your state practice direct democracy through the citizen ballot measure process? (if not, choose a neighboring state to answer the following):
b) What initiatives or referendums are on your state’s ballot in the upcoming election?
c) How would you cast your vote on any of the measures? (Choose one) Explain your answer.
d) Are there any legislative measures on your state’s ballot this year? If so, how would you cast your vote? Explain your answer.

Anything that appears on a ballot other than a candidate running for office is called a ballot measure.

Ballot measures placed on the ballot by STATE LAWMAKERS are called legislative referrals or legislative referendums, in which the legislature puts proposed legislation up for popular vote (either voluntarily or, in the case of a constitutional amendment as a required procedure).

Ballot measures placed on the ballot by CITIZENS are broken down into two distinct categories – initiatives (or propositions) and referendums.

Twenty-six states, as well as Washington, D.C., offer initiative and/or referendum rights for their citizens.