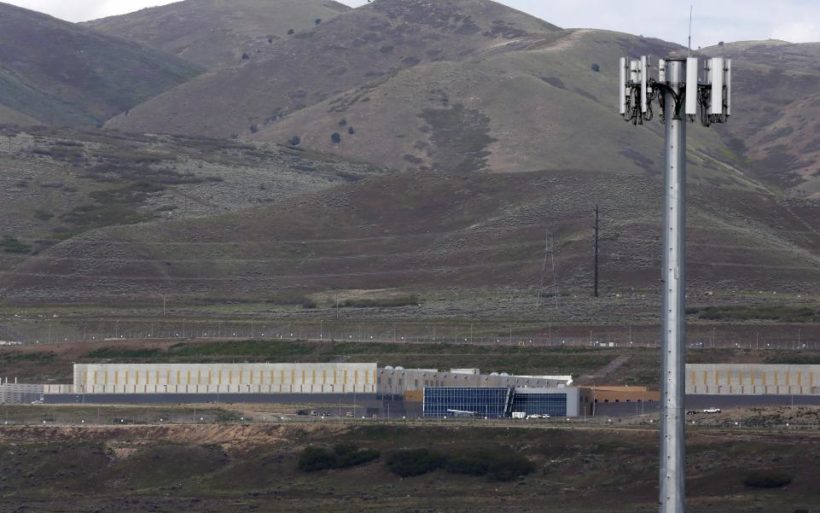 (by Dustin Volz, Reuters) WASHINGTON — The National Security Agency (NSA) said on Friday it had stopped a form of surveillance that allowed it to collect without a warrant the digital communications of Americans who mentioned a foreign intelligence target in their messages, marking an unexpected triumph for privacy advocates long critical of the practice.

The decision to stop the once-secret activity, which involved messages sent to or received from people believed to be living overseas, came despite the insistence of U.S. officials in recent years that it was both lawful and vital to national security.

The halt is among the most substantial changes to U.S. surveillance policy in years and comes as digital privacy remains a contentious issue across the globe following the 2013 disclosures of broad NSA spying activity by former intelligence contractor Edward Snowden.

NSA also said it would delete the “vast majority” of internet data collected under the surveillance program “to further protect the privacy of U.S. person communications.”

The decision is an effort to remedy privacy compliance issues raised in 2011 by the Foreign Intelligence Surveillance Court (FISC), a secret tribunal that rules on the legality of intelligence operations, sources familiar with the matter said.

The court recently approved the changes, NSA said in its statement.

The NSA is not permitted to conduct surveillance within the United States. The so-called “about” collection went after messages that mentioned a surveillance target, even if the message was neither to nor from that person.

That type of collection sometimes resulted in surveillance of emails, texts and other communications that were wholly domestic. The NSA will continue to collect communications directly involving intelligence targets.

Friday’s announcement came as a surprise to privacy advocates who have long argued that “about” collection was overly broad and ran afoul of the U.S. Constitution’s protections against unreasonable searches.

Julian Sanchez, a privacy and surveillance expert with the Cato Institute, a libertarian think tank, called the decision “very significant” and among the top priorities of surveillance reform among civil liberties groups.

“Usually you identify a specific individual to scrutinize their content; this was scrutinizing everyone’s content to find mentions of an individual,” Sanchez said.

Other privacy advocates seized on the change to advocate for additional reforms to the Foreign Intelligence Surveillance Act (FISA). The part of the law under which the banned surveillance occurred, known as Section 702, is due to expire at the end of the year unless Congress reauthorizes it.

Democratic Senator Ron Wyden said in a statement he would introduce legislation “banning this kind of collection in the future.”

A U.S. government official familiar with the matter said the change was motivated in part to ensure that Section 702 is renewed before it sunsets on Dec. 31, 2017. FISA has come under increased scrutiny in recent months amid unsubstantiated claims by President Donald Trump and other Republicans that the Obama White House improperly spied on Trump or his associates.

Pieces of differing bits of digital traffic are often packaged together as they travel across the internet. Part of the issue with “about” collection stemmed from how an entire packet of information would be vacuumed up if one part of it contained information, such as an email address or phone number, connected to a foreign target.

NSA told the Privacy and Civil Liberties Oversight Board as recently as last year that changes to “about” collection were not “practical at this time,” according to a report from the government watchdog.

News of the surveillance activity being halted was first reported on Friday by The New York Times, which first revealed its existence in 2013, two months after Snowden leaked intelligence documents to journalists.

2. How did Bush and Obama administration officials defend this surveillance technique in recent years?

4. a) What did the NSA statement say specifically?
b) What had the NSA been doing? Be specific.

5. a) In addition to ending the controversial surveillance program, what did the NSA say it would also do?
b) What reason did the agency give for this action?

6. How did privacy expert Julian Sanchez explain the concern over this program?

7. Ask a parent: What do you think of the NSA’s decision to end the controversial surveillance technique? Please explain your answer.

How does the FISA court work?

Read more about FISC at:  fjc.gov/history/home.nsf/page/courts_special_fisc.html