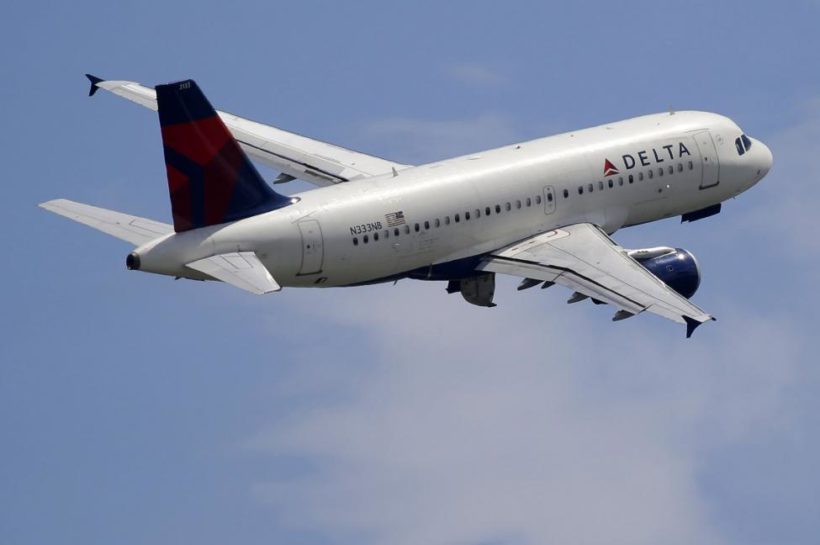 (by Tauren Dyson, UPI) – The U.S. Federal Aviation Administration is advising commercial airlines flying over the Persian Gulf and Gulf of Oman to use caution in the wake of elevated tensions between the United States and Iran.

The message, which was released on Thursday and also sent to diplomats, warned that flying in the region could pose danger to U.S. aircraft.

The warning alerted airmen to the “heightened military activities and increased political tensions in the region which present an increasing inadvertent risk to U.S. civil aviation operations due to the potential for miscalculation or misidentification.”

In addition, the FAA warned aircraft flying over the area “may encounter inadvertent GPS interference and other communications jamming, which could occur with little to no warning.”

Lloyd’s of London issued a similar warning Friday of high risk to any shipments traveling through waterways in Persian Gulf, part of the Gulf of Oman, Oman and the United Arab Emirates have been added to the list of “enhanced risk for marine insurers” after attacks on ships off the UAE.

Airways over the Persian Gulf provide a primary pathway for planes coming from the United States to the Dubai International Airport in UAE. That nation as well as Etihad and Qatar all acknowledged the warning but planned to fly as normal.

This warning comes after a week of concerns of potential conflict between the United States and Iran.

On Wednesday, the United States pulled diplomatic staff from the embassy in Baghdad, Iraq, due to a potential threat from Iran.

Two oil tankers from Saudi Arabia, including one scheduled to deliver oil to the United States, were attacked Sunday, May 5, by an explosive charge off the coast of UAE. UAE officials said four commercial vessels had been damaged. Please Note:
Daily posting and Answers emails will end for the school year on Tuesday, May 28th.

2. Why has the FAA issued this warning?

3. a) What did the warning say?
b) What additional warning did the FAA give? (What types of problems might pilots experience?)

4. Why did British bank Lloyd’s of London issue a similar warning to ships on Friday?

5. What measure did the U.S. take in Iraq due to concerns over Iran’s aggression?

CHALLENGE: Ten days ago, the U.S. sent a strike force to the Middle East to counter Iran threats. Watch the videos and read the article and “Background” for an understanding of what is going on.

Watch a May 18 Fox News report on Iran: