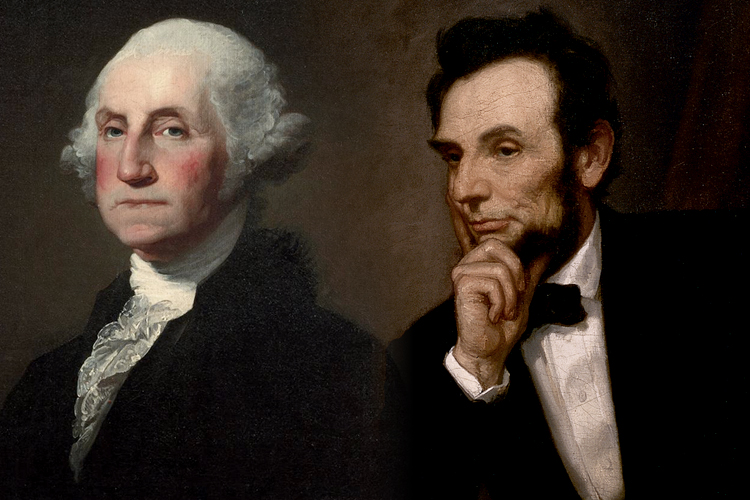 Take some time to read the following and visit the websites:

Abraham Lincoln was born on Feb. 12, 1809.  Shot by John Wilkes Booth, Lincoln died at 7:22 a.m. on April 15, 1865.  Lincoln’s birthday is marked by traditional wreath-laying ceremonies at Abraham Lincoln Birthplace National Historic Site in Hodgenville, Kentucky, and at the Lincoln Memorial in Washington, D.C. The latter has been the site of a ceremony ever since the Memorial was dedicated in 1922. A wreath is laid on behalf of the President of the United States, a custom also carried out at the grave sites of all deceased U.S. presidents on their birthdays.   Lincoln’s tomb is in Springfield, Illinois. (official website: lincolntomb.org)

CHALLENGE: Choose 5-10 maxims from the link above. Make a short video illustrating your choices. Consider submitting your video for possible posting on StudentNewsDaily.com. (see “Resources” below for a video done by a group of University of Virginia students several years ago)