Mysterious illness tied to marijuana use on the rise 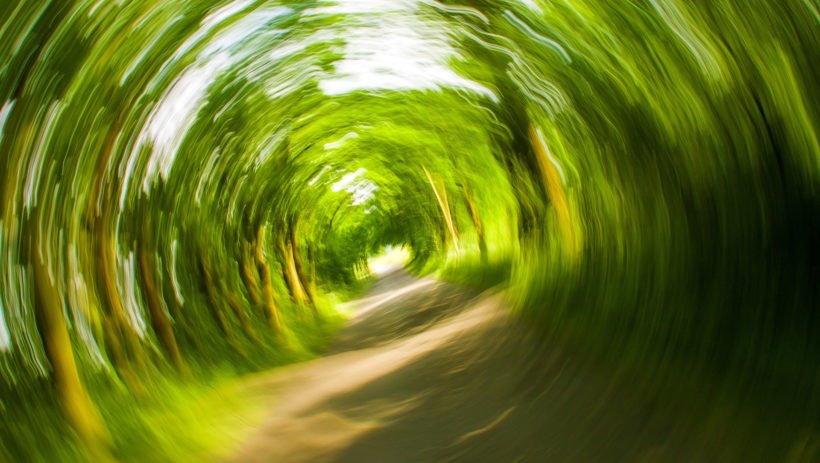 (by Jonathan LaPook, CBS News) December 28, 2016 – For more than two years, Lance Crowder was having severe abdominal pain and vomiting, and no local doctor could figure out why. Finally, an emergency room physician in Indianapolis had an idea.

“The first question he asked was if I was taking hot showers to find relief. When he asked me that question, I basically fell into tears because I knew he had an answer,” Crowder said.

The answer was cannabinoid hyperemesis syndrome, or CHS. It’s caused by heavy, long-term use of various forms of marijuana. For unclear reasons, the nausea and vomiting are relieved by hot showers or baths.

“They’ll often present to the emergency department three, four, five different times before we can sort this out,” said Dr. Kennon Heard, an emergency room physician at the University of Colorado Hospital in Aurora, Colorado. “It is certainly something that, before legalization, we almost never saw,” Heard said. “Now we are seeing it quite frequently.”

Outside of Colorado, when patients do end up in an emergency room, the diagnosis is often missed. Partly because doctors don’t know about CHS, and partly because patients don’t want to admit to using a substance that’s illegal.

CHS can lead to dehydration and kidney failure, but usually resolves within days of stopping drug use. That’s what happened with Crowder, who has been off all forms of marijuana for seven months.

“Now all kinds of ambition has come back. I desire so much more in life and, at 37 years old, it’s a little late to do it, but better now than never,”he said.

CHS has only been recognized for about the past decade, and nobody knows exactly how many people suffer from it. But as more states move towards the legalization of marijuana, emergency room physicians like Dr. Heard are eager to make sure both doctors and patients have CHS on their radar.

First published at CBS on Dec. 28, 2016. (KRON San Francisco published a follow up article on Feb. 21, 2017.) Reprinted here for educational purposes only. May not be reproduced on other websites without permission from CBSNews. Visit the website at cbsnews .com.

3. What did the study co-authored by Dr. Heard reveal about marijuana use?

4. How did recreational marijuana use affect Lance Crowder?

5. After discovering that he had CHS due to his marijuana use, what did Crowder do? – What has been the result?

6. Watch the CBS News report. Long-term use of marijuana can cause CHS. The only real way to be cured is to stop using marijuana. A majority of Americans polled recently do not oppose the legalization of recreational marijuana. What is the best way to inform Americans about CHS and its cause?

Read the report of Dr. Heard’s study at ncbi.nlm.nih.gov.