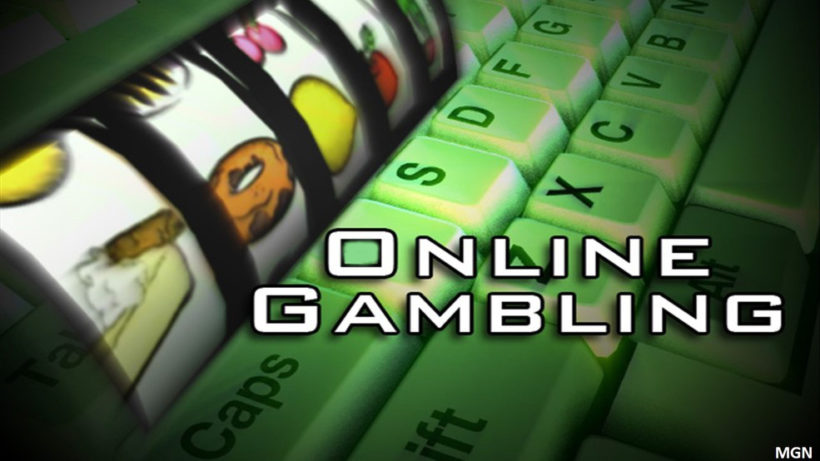 (by Natasha Bach, Fortune and an AP news report) – The U.S. Justice Department (DOJ) now says that all internet gambling between states is illegal.

The opinion could have wide-reaching effects in states that sell lottery tickets online or where online gambling is legal. This number has increased in recent months following the Supreme Court’s decision to legalize sports betting in the U.S. last year [which permits each state to allow sports betting within the state].

…While the precise effects of the change are unclear, lobbyists told The Washington Post that it could affect interstate compacts and lotteries.

Deputy Attorney General Rod Rosenstein on Tuesday issued a memo saying the Department of Justice will wait 90 days to implement the ruling. The delay will allow businesses to adjust their operations.

From Fortune .com and AP. Reprinted here for educational purposes only. May not be reproduced on other websites without permission.

Note to students: Before answering the questions, read the “Background” and watch the news clip under “Resources” below the questions.

3. What ruling did the U.S. Supreme Court make on betting last year?

4. For what reason is the DOJ waiting 90 days to implement the ruling?

6. What do you think:
a) Are the negative consequences of such easy betting access (significant financial loss to many individual gamblers and the contribution to the ease of gambling for those who are addicted to it, etc.) worth it if the state can bring in a lot of money to fund the government? Explain your answer.
b) Besides the entertainment value to residents, will the legalization of online gambling benefit the residents of the state or have a negative effect overall? Explain your answer.

The Interstate Wire Act of 1961, often called the Federal Wire Act, is a United States federal law prohibiting the operation of certain types of betting businesses in the United States. It begins with the text:

In September 2011, the US Department of Justice released to the public a formal legal opinion on the scope of the Act concluding, “interstate transmissions of wire communications that do not relate to a ‘sporting event or contest’ fall outside the reach of the Wire Act.”

A new Department of Justice opinion dated November 2, 2018 reversed the 2011 opinion, declaring that the Wire Act’s prohibitions are “not uniformly limited to gambling on sporting events or contests.”

The U.S. Fifth Circuit Court of Appeals ruled [in 2002] that the Wire Act prohibition on the transmission of wagers applies only to sports betting and not other types of online gambling.

The Supreme Court has not ruled on the meaning of the Federal Wire Act as it pertains to online gambling.

In an opinion issued November 2018 and published January 2019, the Department of Justice stated that the Federal Wire Act applies to all gambling and not just sports betting. (from wikipedia)

In 2018, the U.S.Supreme Court  struck down the 1992 Professional and Amateur Sport Protection Act, or PASPA. That law said states other than Nevada may not “sponsor, operate, advertise, promote, license or authorize by law or compact” a sports-gambling system. The Supreme Court majority ruled PASPA violated the Constitution’s 10th Amendment by “commandeering” the states’ regulatory power. The vote was 6-3. The ruling allowed each state to now permit sports gambling within the state. (from Bloomberg)