Columbus in his own words 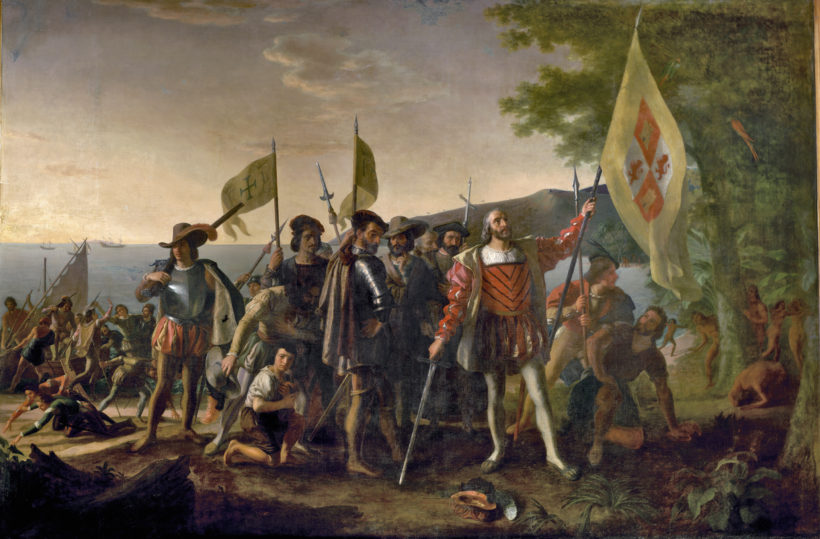 Watch a video about Columbus: