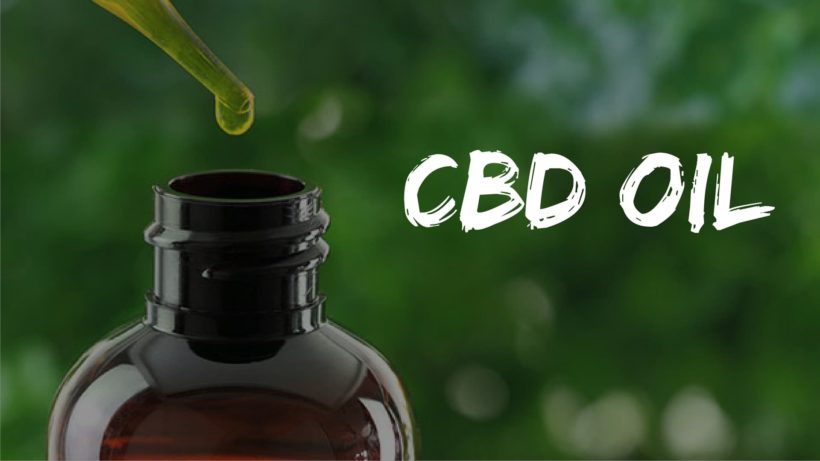 (by Shamard Charles, M.D., NBC News) – The Food and Drug Administration (FDA) and the Federal Trade Commission (FTC) sent warning letters on April 2 to three companies that market CBD products, saying the companies are making false claims about treating diseases such as cancer and Alzheimer’s.

The agencies assert that three companies — Nutra Pure, PotNetwork Holdings, and Advanced Spine and Pain — are falsely advertising the effectiveness of supplements that contain cannabidiol, commonly known as CBD. The products are marketed under names such as “Hemp Oil,” “CBD Softgels,” “CBD for Dogs,” “Liquid Gold Gummies,” and “CBD Oil.”

One company in particular — Nutra Pure — advertises that scientific research supports their claims that their CBD product is an effective anti-seizure medication.

“According to their advertisements, the products can effectively treat diseases, including cancer, Alzheimer’s disease, fibromyalgia, and ‘neuropsychiatric disorders,’” the FDA and FTC said jointly in a statement.

The letters instruct the companies to notify the FTC within 15 days of receipt of the letter of the specific action taken to address the agency’s concerns.

This is the first time the FDA and FTC have issued a joint warning letter together, but it’s not the first time the agencies have cracked down on unfounded CBD claims. In 2017, the FDA warned four companies to stop making unproven claims that their cannabis-based hemp and marijuana products could treat cancer. Last year, the FDA issued a statement banning CBD in food products.

However, on Tuesday, the FDA said that it will hold its first public hearing on May 31 to explore how CBD can be used safely in food, supplements and cosmetics.

“We’ve seen, or heard of interest in, products containing cannabis or cannabis derivatives that are marketed as human drugs, dietary supplements, conventional foods, animal foods and drugs, and cosmetics, among other things,” FDA Commissioner Dr. Scott Gottlieb said in the statement Tuesday.

CBD, or cannabidiol, comes from the hemp plant, a close relative to another member of the cannabis family, marijuana. Both plants contain abundant types of cannabinoids, but marijuana is high in the psychoactive chemical THC, while hemp is rich in CBD, the non-psychoactive component of cannabis.

CBD is widely sold as a medicinal product in a vast array of products, including CBD-infused lattes, massage lotions and baked goods, but more research needs to be done to see how the drug affects the body. So far, there is only one use for CBD approved by the Food and Drug Administration, and that’s as a treatment for two rare forms of epilepsy.

Published at NBCNews .com on April 2. Reprinted here for educational purposes only. May not be reproduced on other websites without permission from NBC.

Watch the following video and answer the questions.

2. a) What did the FDA and FTC say about the three CBD companies’ advertising? (Name the companies and the products.)
b) What false claim does CBD company “Nutra Pure” make?
c) Think about it: what would happen if Nutra Pure could actually effectively treat the diseases the company claims it can?

3. What have the FDA and FTC ordered the three CBD companies to do?

4. a) What is surprising about the warning letter the FDA and FTC sent?
b) What previous warnings/rulings has the FDA made against CBD companies?

5. a) What is CBD?
b) How does it differ from marijuana? (What is the similarity?)
c) What is the only proven effective and safe use for CBD, approved by the FDA?
d) What research needs to be done on CBC products?

6. Watch the video. CBD stores are everywhere in states that permit them. It’s a billion dollar industry. States are raking in the tax dollars on these products. Alex Berenson says that marketing claims way outweigh the science. Think about his concerns over people using CBD products, the quality control and the confusion people have over the safety of CBD and THC (in pot). What is your reaction to Mr. Berenson’s concerns?

7. a) How do unproven claims that CBD can effectively treat people with diseases as well as people who feel stress or anxiety actually harm them?
b) What do you think is the best way to treat regular stress and anxiety (over school, a job, family, friends, life, social media, etc.)?