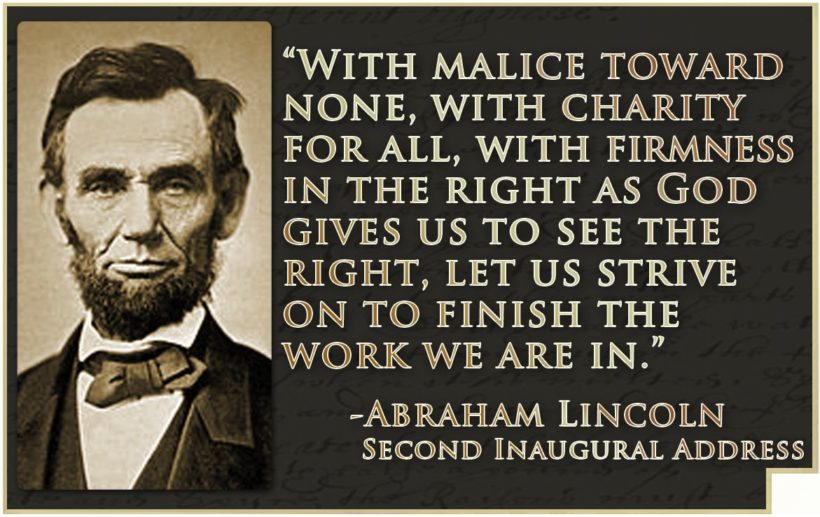 Lincoln’s birthday is marked by traditional wreath-laying ceremonies at Abraham Lincoln Birthplace National Historic Site in Hodgenville, Kentucky, and at the Lincoln Memorial in Washington, D.C. The latter has been the site of a ceremony ever since the Memorial was dedicated in 1922. A wreath is laid on behalf of the President of the United States, a custom also carried out at the grave sites of all deceased U.S. presidents on their birthdays.   Lincoln’s tomb is in Springfield, Illinois. 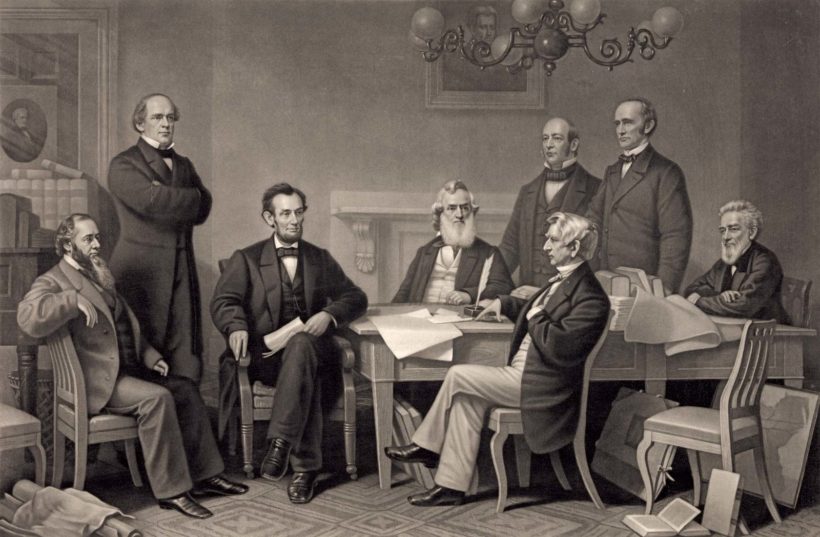 1862 photo by Alexander Gardner depicts Lincoln with General George McClellan after the Battle of Antietam near Sharpsburg, Maryland.

1. What 2-3 adjectives come to mind when you think of Abraham Lincoln? Explain your answer.

2. Take some time to check out the links on Abraham Lincoln in today’s post. Has your answer to question #1 changed? Explain your answer.

3. Read some of President Lincoln’s speeches, including:

What is the general tone of each speech?

CHALLENGE:  Abraham Lincoln remained steadfast in his embrace of the Declaration of Independence throughout his presidency. As he had urged in a speech in 1858:

“Return to the foundation whose waters spring close by the blood of the Revolution. Think nothing of me; take no thought for the political fate of any man whomsoever, but come back to the truths that are in the Declaration of Independence.”

Watch a video of the reading of Lincoln’s Gettysburg address: