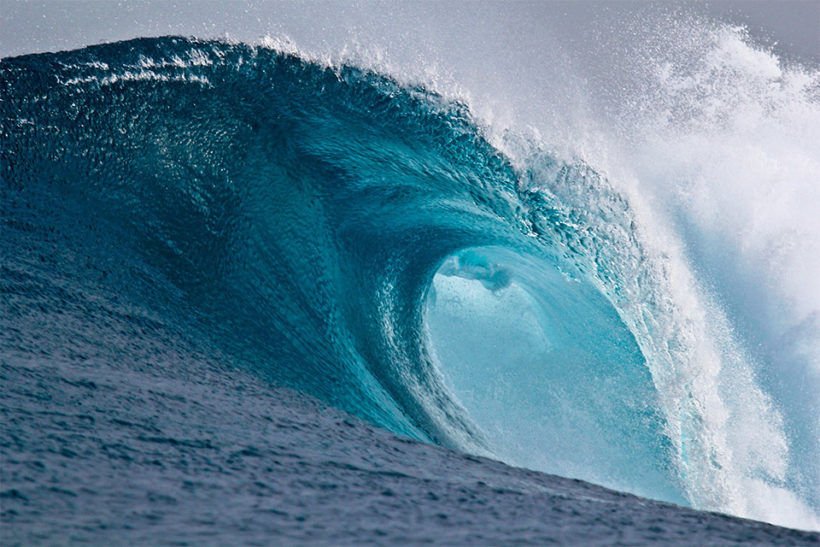 The highest-ever wave detected by a buoy has been recorded in the North Atlantic ocean, the World Meteorological Organization has said.

The 19-metre (62.3ft) wave happened between Iceland and the United Kingdom, off the Outer Hebrides.

That wave was also in the North Atlantic. In 2014, the M4 Donegal buoy recorded a 23.4 metre wave, but the WMO said the new record was based on “significant wave height” which required certain measuring methods and observing periods.

The buoy is part of the UK Met Office’s network of Marine Automatic Weather Stations. Known as K5, it sits in the North Atlantic off the Western Isles

The buoys complement ship-based measurements and satellite observations, which monitor the oceans and forecast meteorological hazards on the high seas.

Giant waves can be created in the north Atlantic, which stretches from the Grand Banks plateau off the coast of Canada to the area south of Iceland and west of the UK.

The height of a wave is measured from the crest of one to the trough of the next.

These patrols happen every night, according to officer Alessandro Vaccari. In his 30 years on the force, Vaccari has never seen robberies like this. Police believe organized crime is to blame — no surprise there. But the target, the cheese, is quite valuable; Reggio Emilia is home to parmesan.

“There have been so many thefts,” Vaccari said. “Cheese is a bit like gold here, the price is so high.”

Exhibit A: A single wheel of cheese can sell for over $500. The staple of spaghetti dinners everywhere is the economic backbone of these small Italian towns.

Parmesan is so valuable that it is used as collateral for loans. The vault of one bank in the region is filled with more than $120 million worth.

To be certified Parmiggiano Reggiano, it must age for at least a year, which means cheese, a whole lot of it, is stacked up in warehouses on small, rural, unprotected farms.

Cheesemaker Lorenzo Pinetti said that thieves made off with $100,000 of his cheese in minutes. They formed an assembly line down his warehouse and slid the wheels of Parmesan out a window. Italy’s Parmesan consortium figures about $7 million worth has been stolen in the last two years. There is a robust black market.

“But, surely, this will not be the last time thieves come to visit us,” Pinetti said.

Small, independent farms and artisanal production is what makes this cheese so good, and such a delicious target.