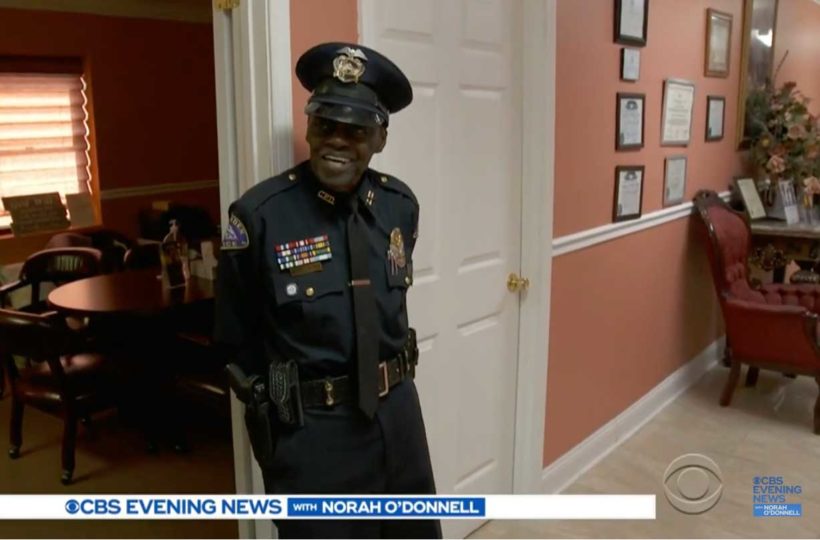 (By Omar Villafranca, CBS News) – He drives around in an unmarked police car, but everyone in Camden, Arkansas, knows his name. L.C. “Buckshot” Smith is the oldest police officer in the state. He’s 91 years old.

Smith moves a little slower, but still walks the beat of his hometown four days a week.

“This badge and gun don’t make a you a police officer. You got to respect people,” Smith said.

He earned his popularity by working more than four decades for the Ouachita County Sheriff’s Department, here he went by his childhood nickname “Buckshot.”

After 46 years as a deputy, he retired — for only five months. He said he didn’t have any fun during those five months. “I don’t hunt. I don’t fish.” 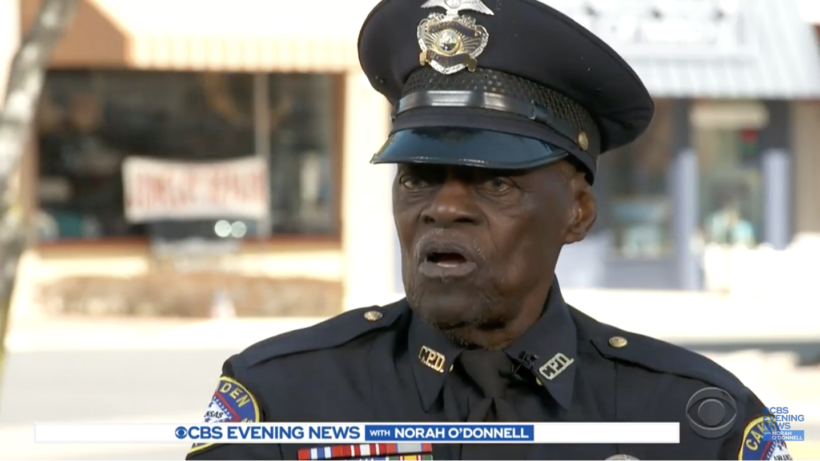 So in his 80s, he became a rookie Camden cop. He carries a firearm, but he doesn’t have to use it. Mayor Julian Lott said Smith has a more powerful weapon.

“He knows your mama and he knew your grandmother. So he has the authority to speak into our lives,” Lott said.

Over the course of his career, Smith said he has “taken more people home than I’ve taken to them to jail.”

“He does not want to retire. In his words, to me, he’ll retire when the good Lord tells him to,” said chief Boyd Woody.

Until then, Smith plans to keep rolling and patrolling.

Published at CBSNews .com. Reprinted here for educational purposes only. May not be reproduced on other websites without permission.