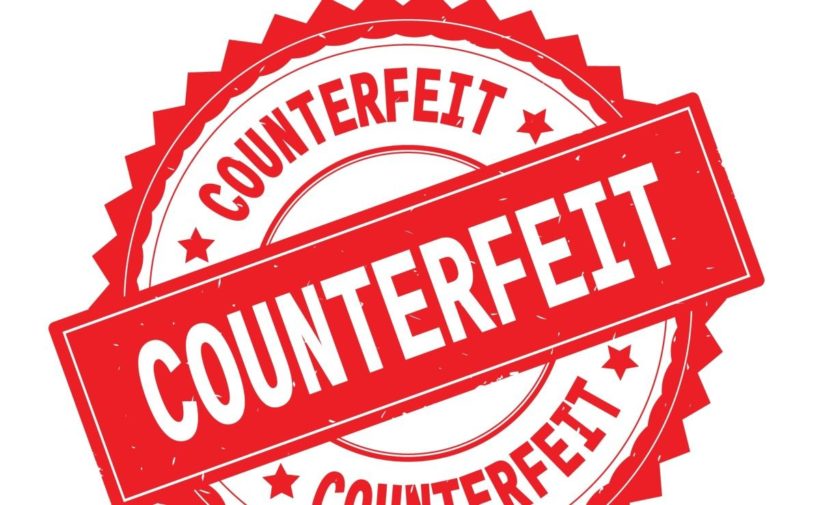 Over the course of 14 monthly “blitz operations,” …13% of the Made-in-China packages inspected have contained a type of counterfeit product or other contraband that can defraud, harm, or even kill Americans.

Operation Mega Flex is a CBP initiative that began in June of 2019 as part of a broader Trump administration effort, also involving the White House Office of Trade and Manufacturing Policy, to crack down on the dangerous flood of counterfeit goods pouring into America from China, often through the distribution networks of e-commerce platforms like Alibaba, Amazon, and eBay.

This “flood” is indeed a flood. Every single day, about 700,000 small Made-in-China parcels pour into America. About 68% of these parcels are handled by the United States Postal Service at ports of entry like New York’s JFK Airport, Chicago’s O’Hare, and LAX in California. The remainder of air parcels come into cities like Memphis, Cincinnati, and Louisville in facilities managed by private carriers like DHL, FedEx, and UPS.

If the data collected thus far from Operation Mega Flex accurately captures the scope of the Made-in-China contraband problem – and the data has been remarkably consistent over the 14 monthly blitz operations to date – here’s what it means: On a daily basis, nearly 90,000 Americans are being assaulted in one form or another through small parcel mail by unscrupulous Made-in-China exporters.

Just exactly what forms do these Chinese assaults take? …In the course of inspecting over 71,000 parcels, (CBP) has found four different categories of “discrepancies.”

The Trump administration is strongly committed to putting an end to both the Made-in-China contraband inundating America through small parcels and the role that e-commerce platforms are playing in facilitating such illegal trafficking.

As Operation Mega Flex continues to gather data on these problems, and per the authorities of the presidential Executive Order “Ensuring Safe & Lawful E-Commerce for U.S. Consumers, Businesses, Government Supply Chains, and Intellectual Property Rights,” CBP will increasingly monitor, and if necessary begin to significantly restrict, the flow of Chinese packages into American households.

If e-commerce platforms like Alibaba, Amazon, and eBay fail to increase their scrutiny of China’s contraband trafficking and continue to refuse to accept their full and fair share of policing this dangerous problem, they will likewise be held accountable. …

Mark Morgan is the Commissioner of the U.S. Customs and Border Protection. Peter Navarro is the Assistant to the President for Trade and Manufacturing Policy.

Published at YahooFinance from FoxBusiness on September 23, 2020. Reprinted here for educational purposes only. May not be reproduced on other websites without permission from FoxBusiness.

2. What is Operation Mega Flex?

3. a) Define contraband and counterfeit.
b) What percent of packages inspected from China contain contraband?

4. Describe the 4 categories of contraband U.S. Customs and Border Protection have discovered in small parcels being shipped into the U.S. from China.

5. In an effort to stop/block contraband coming into the U.S., what will the CBP do about the small parcels coming from China?

6. What warning has the CBP given to Amazon, eBay, Alibaba, etc.?

7. a) What is your reaction to the government’s efforts to prevent this contraband from coming into the country?
b) What do you think of Amazon, eBay, and other e-commerce companies’ responsibility in China’s counterfeit and contraband imports?

CHALLENGE: Watch Secretary of State Mike Pompeo’s July 23 speech “Communist China and the Free World’s Future.”
How important is it for the government to take the threat seriously and act accordingly? Explain your answer.

Watch a video from U.S. Customs and Border Protection: