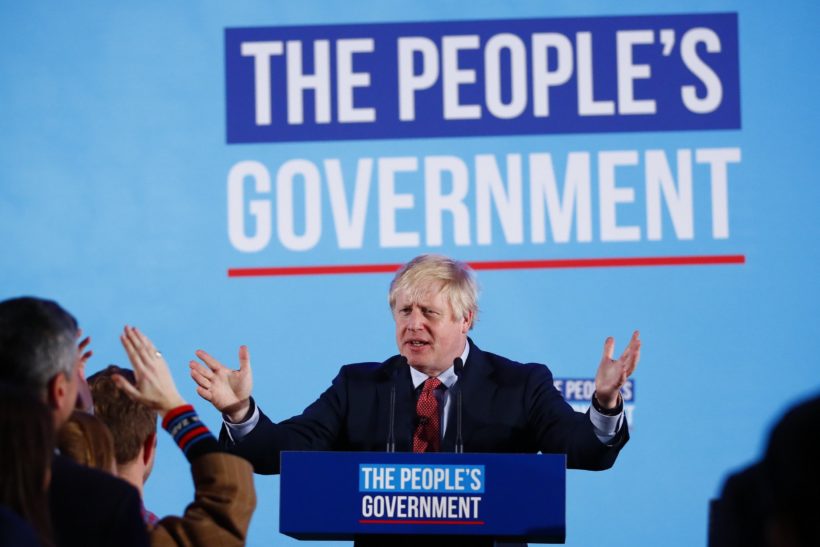 Johnson and the Tories (the Conservative Party) won 365 seats in the House of Commons, with the (liberal) Labour Party — led by leftist Jeremy Corbyn — projected to take few more than 200 (actual number 202).

The Scottish National Party finished with 47 and the Liberal Democrats captured 11, representing a net loss of 10 seats. [The remaining 25 seats of the 650 in the House of Commons went to minor parties.].

Johnson declared the vote “historic” in a victory speech early Friday as it became clear the Conservatives would win a majority of seats. [It was the party’s greatest majority since 1987 when it was led by Margaret Thatcher.].

“That gives us now, in this new government, the chance to respect the democratic will of the British people to change this country for the better and to unleash the potential of the entire people of this country,” he said.

Corbyn, [who’d hoped to replace Johnson as prime minister], announced in his own speech early Friday that he would not lead his party in a future general election but continue to serve as a member of Parliament.

“I will discuss with our party to ensure there is a process now of reflection on this result and on the policies that the party will take going forward,” Corbyn said soon after being elected to his 10th term as an MP.

[Johnson ran on a platform to finally withdraw the nation from the European Union after years of deadlock and now he has a majority government that all but gives him the support he needs to do just that.] The Conservative victory means the UK will likely complete long-stalled exit negotiations with the European Union, as Johnson campaigned on a “get Brexit done” platform.

The prime minister said in his remarks after the election that the results provide the Tories with a “mandate” to move forward with Brexit.

“It does look as though this One Nation Conservative government has been given a powerful new mandate to get Brexit done,” he said.

Johnson said during the campaign that if the Tories were victorious in Thursday’s contest — called two years ahead of schedule — he would finally get Parliament to approve a Brexit deal with the EU and pull the UK out of the union by Jan. 31.

The results Friday morning show Johnson’s Brexit message resonated with voters across the nation, as Conservatives picked up seats in typical Labour strongholds.

Published at nypost .com on December 13.  Reprinted here for educational purposes only. May not be reproduced on other websites without permission from the New York Post.

2. For THE UNITED KINGDOM:
a) list the who, what, where and when of the news item
b) When did British voters approve Brexit?
c) What did Boris Johnson promise to do if he was re-elected?
d) What do the results of the election show about British voters’ view on Brexit?
e) On election day, many headlines were similar: “Election too close to call.”  In reality it was a historic win for the Conservatives (Tories) and a historic loss for the Labour party. Why do you think the British media got it so wrong?

When contrasted with the 2017 election, this year’s vote demonstrates a clear swing among traditional Labour seats across the north and central regions of the UK – the so-called ‘red wall’ – to the Conservatives.

The results means Mr Corbyn’s party, which had 243 MPs when Parliament was dissolved last month, is headed for its worst result since 1935.

Among the long-held Labour seats to be taken by the Tories were:

Even veteran left-winger Dennis Skinner, who had been set to become the Father of the House, lost his seat of Bolsover, a former mining stronghold which had been Labour since its creation in 1950.

Labour has gained just one seat across the UK (Putney).

Labour’s drubbing by the Tories was no doubt the story of the night and leaves the party questioning what comes next.  (from the UK Independent) 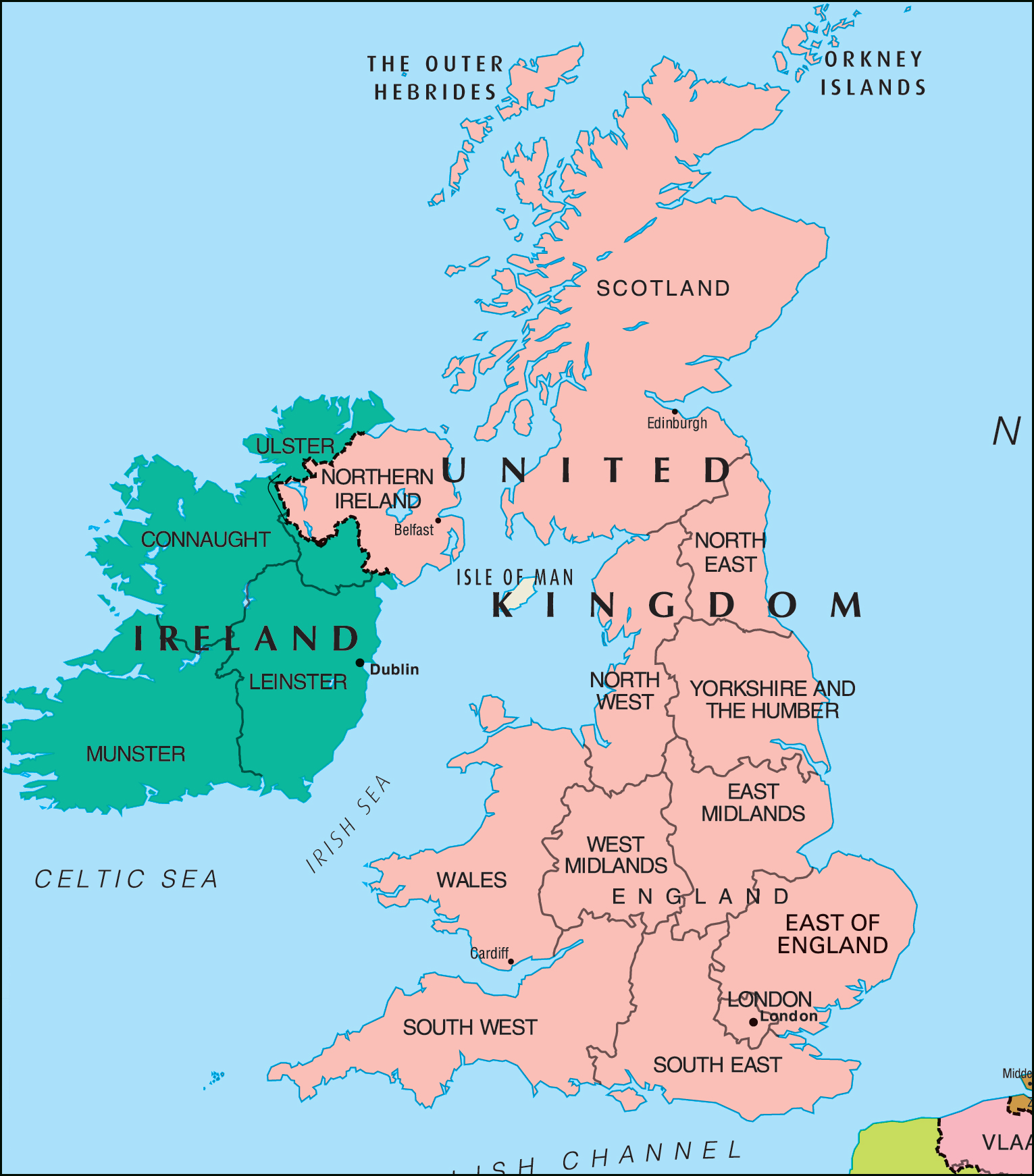