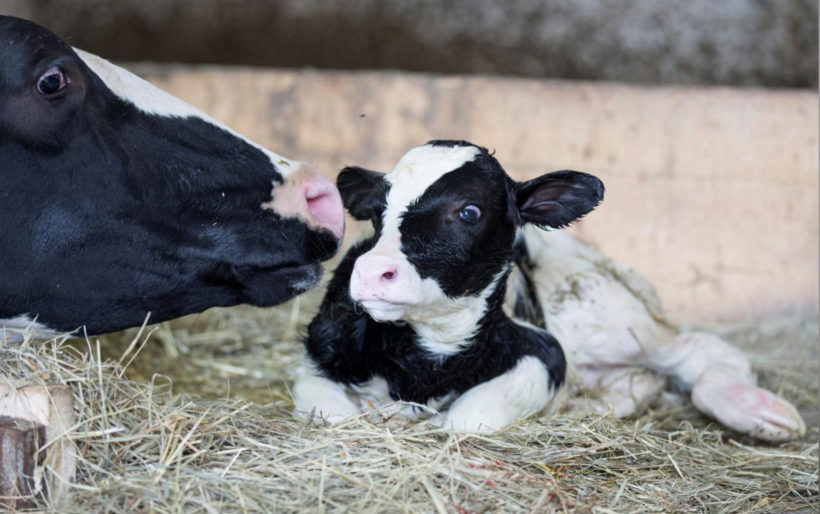 “Our farmers don’t have access to the Canadian markets the way that they have access to us. Class 7* has to go. It can’t be renamed something or called something else,” Perdue said when asked about dairy concessions needed to reach a NAFTA deal, referring to *a new milk class created last year by Canada to price milk ingredients such as protein concentrates, skim milk and whole milk powder.

“It allowed them to export milk solids on the world market and below prices that cut into our opportunity for our dairy people to have access to that world market,” Perdue said.

Canada’s closed, $16 billion dairy market is among the last sticking points in talks between U.S. Trade Representative Robert Lighthizer and Canadian Foreign Minister Chrystia Freeland, which broke up on Friday without a deal.

Talks are expected to resume after Lighthizer travels to Brussels for trade talks with European Union trade commissioner Cecilia Malmstrom on Monday.

A spokesman for Freeland could not immediately be reached for comment on Perdue’s remarks.

In an interview with Canada’s Global News network published on Sunday, Freeland declined to discuss specific issues in the talks and noted that Kudlow is “not at the negotiating table.” Freeland added that to achieve a NAFTA deal, “It’s going to take flexibility on all sides.”

Freeland said on Friday she and Lighthizer were making “very good progress” in talks to save NAFTA amid increasing Canadian optimism that a deal can be reached. President Donald Trump has struck a trade deal with Mexico and threatened to push ahead without Canada, a move that would kill NAFTA, which covers $1.2 trillion in trade between the three countries, and further spook financial markets.

Perdue said on C-SPAN that Lighthizer has been “very clear” about the need for the Class 7 pricing system to be repealed.

Asked if it would be gone from a NAFTA deal, he said, “I think it should be. I think it will be gone.”

In April 2017, Trump nearly withdrew from NAFTA after becoming angered by the plight of Wisconsin dairy farmers whose milk protein exports to Canada had been cut off by the Class 7 pricing scheme. Trump decided to renegotiate NAFTA instead.

2. For CANADA:
a) list the who, what, where and when of the news item
b) What action has the Canadian government taken that has hurt U.S. dairy farmers?
c) What is Class 7? What did Secretary Perdue say Canada must do about Class 7? Be specific.

“I made it very clear that the Class 7 designation we felt was unfair, undercutting this (U.S.) industry that grew up south of the border,” Secretary Perdue said. “… The quick win would be to do away with Class 7 milk, which we think is a very unfair, underhanded circumvention of WTO (World Trade Organization).”

Perdue said that Class 7, which took effect in February, enabled Canadian farmers to overproduce milk, contributing to depressed world prices. Canada protects its dairy sector from foreign competition with high tariffs on imports above a quota and controls domestic production to support prices.

“It is time to for Canada to eliminate all dairy tariffs so we can have true free trade across North America for all commodities,” says Jim Mulhern, president and CEO of the National Milk Producers Federation.

“It is critical that the U.S. pursue an aggressive strategy to stop Canada’s ongoing and intentional disregard of its trade commitments to the harm of U.S. dairy farmers and exporters. Otherwise, Canada’s new policies will chip away not only at the current trade with Canada but also at our trade surpluses to other markets that import milk powder as well,” says Tom Vilsack, president and CEO of the U.S. Dairy Export Council. (from agweb.com)