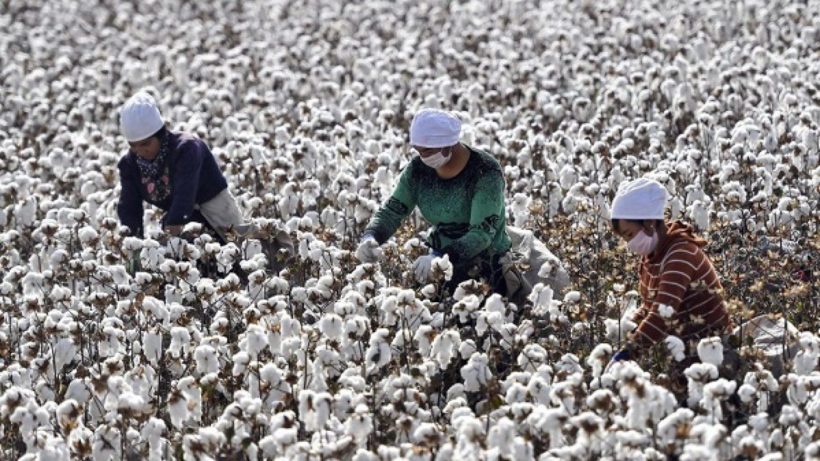 China is one of the world's top cotton producers and most of its crop is grown in Xinjiang. Rights groups say Xinjiang's Uighur minority are being persecuted and recruited for forced labour. (BBC)

Five companies or industrial parks in Xinjiang and one company in eastern Anhui province, which make apparel, cotton, computer and hair products, have been named in the new order by United States Customs and Border Protection (US CBP).

One of Xinjiang’s “vocational skills education and training centers” is also named in the order, a name used euphemistically by Beijing to refer to the large re-education camps where…Muslim minorities are allegedly detained, made to pledge loyalty to the Chinese Communist Party, and work as free or low-cost forced labor in factories and nearby facilities.

“This is not a vocational center, it is a concentration camp,” said Ken Cuccinelli, [acting] deputy secretary for the Department of Homeland. “A place where religious and ethnic minorities are subject to abuse and forced to work in heinous conditions with no recourse and no freedom. This is modern day slavery.”

The agency issued Withhold Release Orders for all six Chinese entities, which are intended to prevent goods suspected to have been made with forced labor from entering the US. The orders allow Customs and Border Protection to detain shipments at US ports and gives companies the opportunity to export their shipments or demonstrate that the merchandise was not produced with forced labor.

The new US actions fell short of what some had expected to be a more widespread ban on imports from China’s Xinjiang region, which would have targeted all cotton and tomato products exported from the Xinjiang region to the US. Cuccinelli said that stronger action was still under review by the US administration.

“Because of its unique nature applying to a region, as opposed to a company or a facility, we are giving that more legal analysis,” he said, adding that the agency wants to ensure “once we proceed that it will stick.” …

The US trade action is the latest in a series of steps by the Trump administration targeting Chinese authorities and businesses over allegations of human rights abuses in Xinjiang.

Up to 2 million Muslim minorities in Xinjiang have been imprisoned in mass re-education centers, including huge numbers of the Uyghur people, according to the US State Department, with reports emerging from the camps of abuse, indoctrination and sterilization. 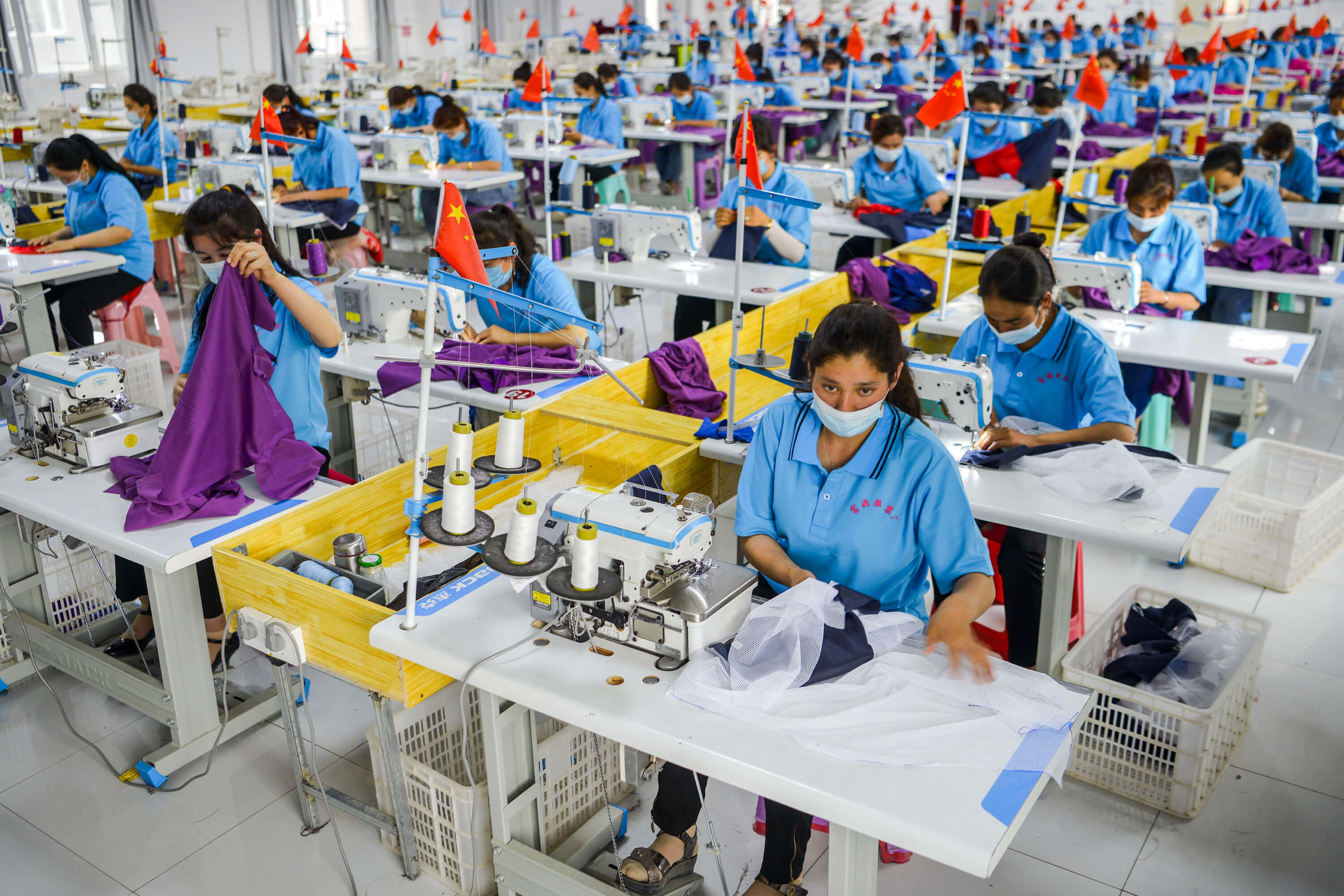 The Chinese government has described the centers as voluntary and part of a wide-reaching deradicalization campaign.

In July, the Trump administration imposed sanctions on several Xinjiang officials,including Chen Quanguo, the region’s Communist Party secretary, saying the US would “not stand idly by as the (Chinese Communist Party) carries out human rights abuses.”

One month earlier, US President Donald Trump signed the Uyghur Human Rights Act into law, condemning the Chinese Communist Party for human rights abuses (against the Muslim minorities) in the region.

Recently, US CBP has stepped up its efforts targeting forced labor — issuing 12 orders in fiscal year 2020, including eight focused on goods from China.

The new orders targeting forced labor in China followed two years of investigations by US CBP, according to Mark Morgan, the senior official performing the duties of the commissioner at the US CBP.

“It’s been the most aggressive year in using CBP’s authorities to fight forced labor in its history that I know of,” said Cuccinelli.

Published at CNN on September 14, 2020 – Updated 11:20 PM ET. Reprinted here for educational purposes only. May not be reproduced on other websites without permission from CNN.

NOTE: The U.S. House of Representatives on Tuesday, Sept. 22 voted 406-3 in favor of a bill to ban products made with forced labor in China’s mass detention camps.

2. What did DHS’s Ken Cuccinelli say about Communist China’s camps?

3. What is the purpose of the CBP’s Withhold Release Orders? – What do they allow CBP to do?

4. a) How does Mr. Cuccinelli explain issuing specific bans rather than a widespread ban on imports from China’s Xinjiang region?
b) What do you think of this explanation to address concerns?

CHALLENGE: Watch Secretary of State Mike Pompeo’s July 23 speech “Communist China and the Free World’s Future.”
How important is it for the government to take the threat seriously and act accordingly? Explain your answer.

“The Trump Administration will not stand idly by and allow foreign companies to subject vulnerable workers to forced labor while harming American businesses that respect human rights and the rule of law. Today’s Withhold Release Orders send a clear message to the international community that we will not tolerate the illicit, inhumane, and exploitative practices of forced labor in U.S. supply chains.”

Withhold Release Orders (WROs) are issued, by the Commissioner, when information reasonably, but not conclusively, indicates that merchandise produced by forced labor, as defined under 19 U.S.C. § 1307, is being, or is likely to be, imported in to the United States. (from CBP FAQs)

Section 307 of the Tariff Act of 1930 (19 U.S.C. § 1307) prohibits the importation of merchandise mined, produced or manufactured, wholly or in part, in any foreign country by forced or indentured labor – including forced child labor. Such merchandise is subject to exclusion and/or seizure, and may lead to criminal investigation of the importer(s). –  from CBP.gov.