Posted on September 20, 2017 in Wednesday's Example of Media Bias 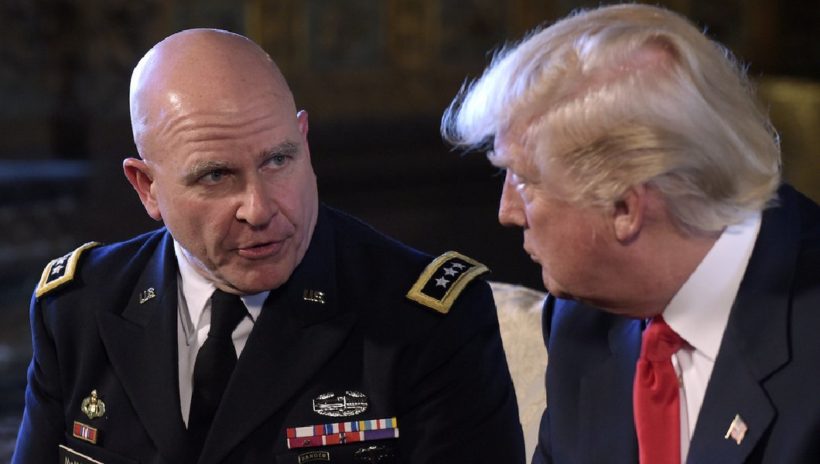 A google search on President Trump’s use of the phrase “radical Islamic terrorism” in his UN speech displayed Business Insider’s headline:

Despite the warnings of some of his top staffers, President Donald Trump railed against “radical Islamic terrorism” during his first address to the United Nations on Tuesday.

In a wide-ranging speech, Trump singled out what he viewed as foreign policy threats, saying he may “have no choice than to totally destroy North Korea” and calling the Iran nuclear deal an “embarrassment” for the US.

But in describing the US determination to “crush the loser terrorists,” Trump went out of his way to drop the phrase “radical Islamic terrorism,” a description of extremism that has been a source of controversy throughout his campaign and the early months of his presidency. …

This is what the president said in his address:

In Saudi Arabia early last year, I was greatly honored to address the leaders of more than 50 Arab and Muslim nations. We agreed that all responsible nations must work together to confront terrorists and the Islamist extremism that inspires them.

We will stop radical Islamic terrorism because we cannot allow it to tear up our nation, and indeed to tear up the entire world.

We must deny the terrorists safe haven, transit, funding, and any form of support for their vile and sinister ideology. We must drive them out of our nations. It is time to expose and hold responsible those countries who support and finance terror groups like al Qaeda, Hezbollah, the Taliban and others that slaughter innocent people.

The United States and our allies are working together throughout the Middle East to crush the loser terrorists and stop the reemergence of safe havens they use to launch attacks on all of our people. …

1. Define defy.
2. What is the role of the National Security Advisor?
3. What type of bias is the Business Insider headline an example of?
4. Define railed.
5. Re-read what President Trump said in his speech about radical Islamic terrorism. Do you think he was railing? Was this fact, or the reporter’s opinion (spin)? Explain your answer.

1. defy – to refuse to obey (something or someone) (Merriam-Webster’s learnersdictionary .com)

3. The Business Insider headline “Trump defies McMaster, using phrase radical Islamic terrorism” is bias by spin. The president is the boss – a boss doesn’t “defy” his employee – the NSA is appointed by the president as an advisor. The president does not have to “obey” the NSA’s recommendations.

4. to rail – to revile or scold in harsh, insolent, or abusive language (Merriam-Webster .com) or:
to complain or protest strongly and persistently about (oxforddictionaries .com)