Posted on January 25, 2017 in Wednesday's Example of Media Bias 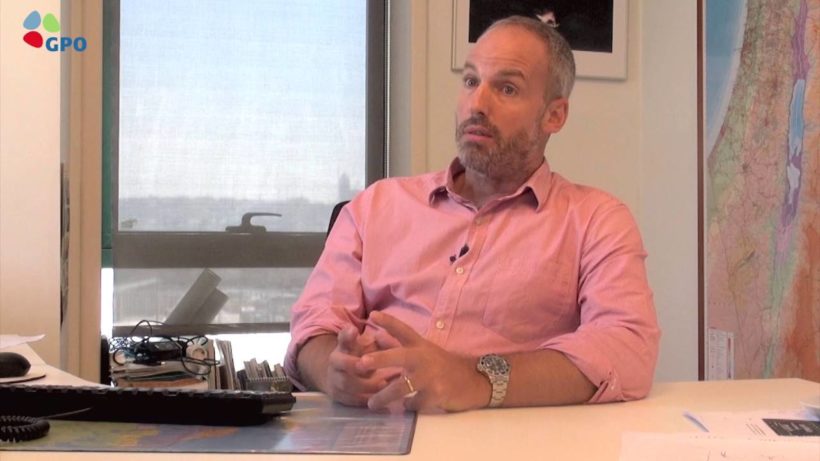 A news agency is an organization of journalists established to supply (sell) news reports to news organizations from around the world, including: news websites, TV and radio. It is also referred to as a wire service, newswire or news service.

In U.S. news media most often uses reports from:

Watch the video from Honest Reporting and then answer the questions below:

1. List some of the major U.S. news organizations that use Reuters’ news stories.

2. What did Stephen Adler, President and Chief Editor of Reuters Worldwide, say last week about Reuters policy on reporting the news?

3. Honest Reporting works to “combat the false depiction of Israel in the media by challenging the biased coverage and demanding accountability.” How has Reuters Jerusalem Bureau Chief Luke Baker referred to HonestReporting?

4. Consider how Reuters’ Jerusalem news bureau chief Luke Baker has referred to the Israeli government compared to Hamas, the Palestinian group that runs Gaza. What type of bias does Mr. Baker exhibit?

5. In addressing the concern about media bias last week, Reuters’ President Stephen Adler stressed that Reuters is even more determined to be even-handed in its reporting. “Our view is there is real value to being neutral, to being unbiased,” he said. “It doesn’t mean ‘he said, she said’, but it does mean being very careful to be factual and not to take sides.” Based on his comments, how do you think Reuters’ president Stephen Adler should address HonestReporting’s concern about Mr. Baker?

2. Stephen Adler, President and Chief Editor of Reuters Worldwide, said “we believe in neutrality and being unbiased, to not take sides” and he talked about the value of transparency and integrity in reporting the news.

3. Reuters’ Jerusalem Bureau Chief Luke Baker refers to HonestReporting as: “laughable,” “strangely one sided” and “a pressure group.” He then cut off communication with the organization on Twitter.