Posted on January 22, 2020 in Wednesday's Example of Media Bias 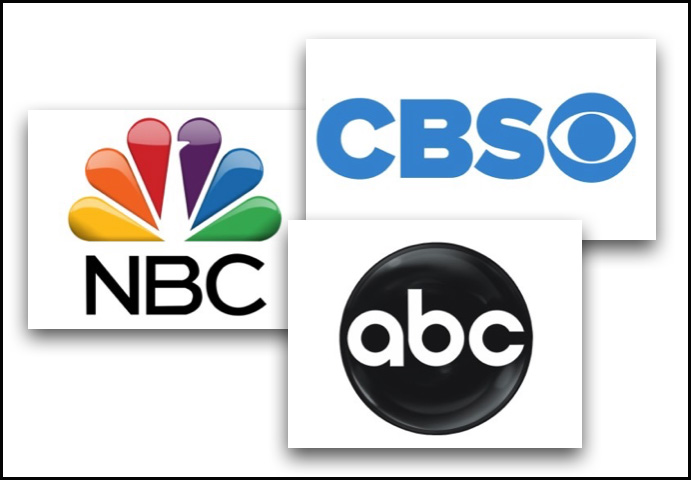 Specifics from the analysis found:

The Wall Street Journal reported Jan. 1 in a piece headlined “The Bull Market is Charging into 2020,” that stocks across the globe “closed out one of their best years over the past decade, defying money managers who began 2019 expecting the bull market to be upended by threats from the U.S.-China trade fight and a slowdown in growth.” The Journal noted that unlike prior runs of this sort, “few see the rally ending soon.”

And CNBC reported Dec. 31, 2019 that “Goldman Sachs is saying the economy is nearly recession-proof.”

The MRC analysis made it clear that none of these developments were deemed nearly as newsworthy when matched up against the media-driven impeachment.

Consider other crucial economic developments from late in 2019 that received scant coverage next to impeachment.

The December 6, 2019 jobs report by the Bureau of Labor Statistics:

It would appear that ABC, CBS and NBC were more concerned with pushing their liberal impeachment agenda than actually reporting news that affects jobs and the American people’s pocketbooks.

2. Why should the networks have spent significant time on the economy?

3. Why do you think producers at the “Big 3” networks chose not to run stories on the record-breaking economy that is a result of President Trump’s policies and agenda?

1. The post highlights bias by story selection and omission.

2. Viewers care about the economy. The booming economy is newsworthy. If you read/watch news reports on the job President Trump is doing, stories imply that he is not successful. The great economy is fantastic news for Americans. The media’s job is to report the whole story, not just the narrative they want it to be. Big Three evening newscasts are a principal news source for millions of viewers. The networks have a responsibility to inform viewers of important events. This is especially true for senior citizens – many of whom regularly watch NBC, ABC or CBS to get their news. If it is not reported on these news shows, they don’t hear about it.