News for the connected generation?

Posted on March 29, 2017 in Wednesday's Example of Media Bias 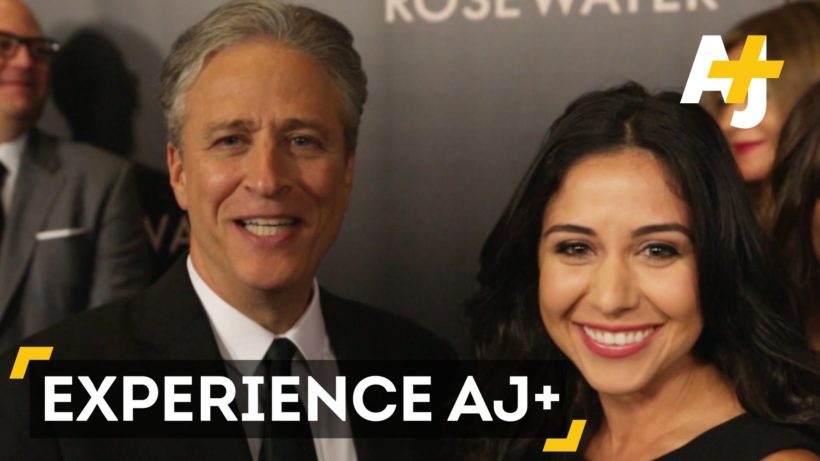 Watch the video below on AJ+ then answer the questions:

Read the following information about “Human Rights in Qatar”:

CAMERA on Campus, whose aim is “to bring to light inaccuracies spread about Israel on the campus and across the world,” wrote of AJ+:

AJ+ has a liberal, global-friendly cover. The problem with AJ+ is that it is not clear – it claims to be an altruistic social media source for a “global generation.” And it does indeed show interesting videos about international issues that entertain and educate viewers. However, this is a cover for Al Jazeera’s agenda to delegitimize Israel and promote anti-Zionism.

1. AJ+ describes itself as “News for the connected generation.” Scanning the website, a liberal slant is obvious. It is attempting to appeal to young people. Do you think AJ+ should be trusted as a news source because it presents a progressive tone? Explain your answer.

2. Why is it important to know who runs a news organization?