Judging Time By Its Covers

Posted on December 18, 2019 in Wednesday's Example of Media Bias 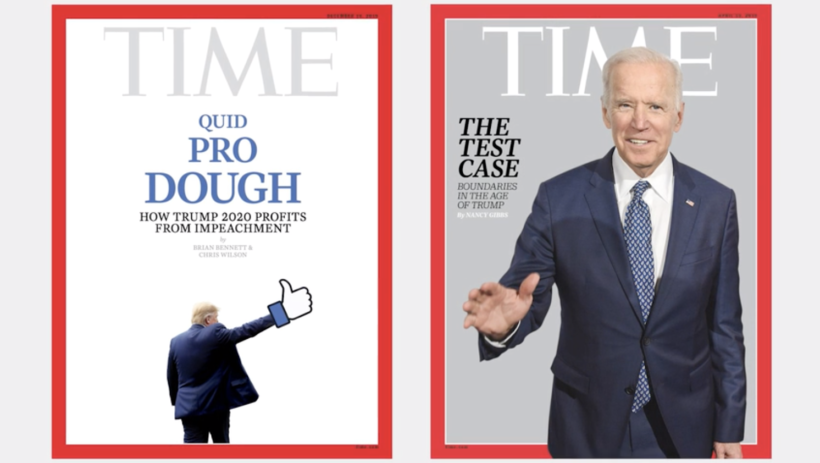 Liberals in the media will often say that bias is in the eye of the beholder.

But week after week, the cover of Time magazine portrays Donald Trump [in a negative light]. 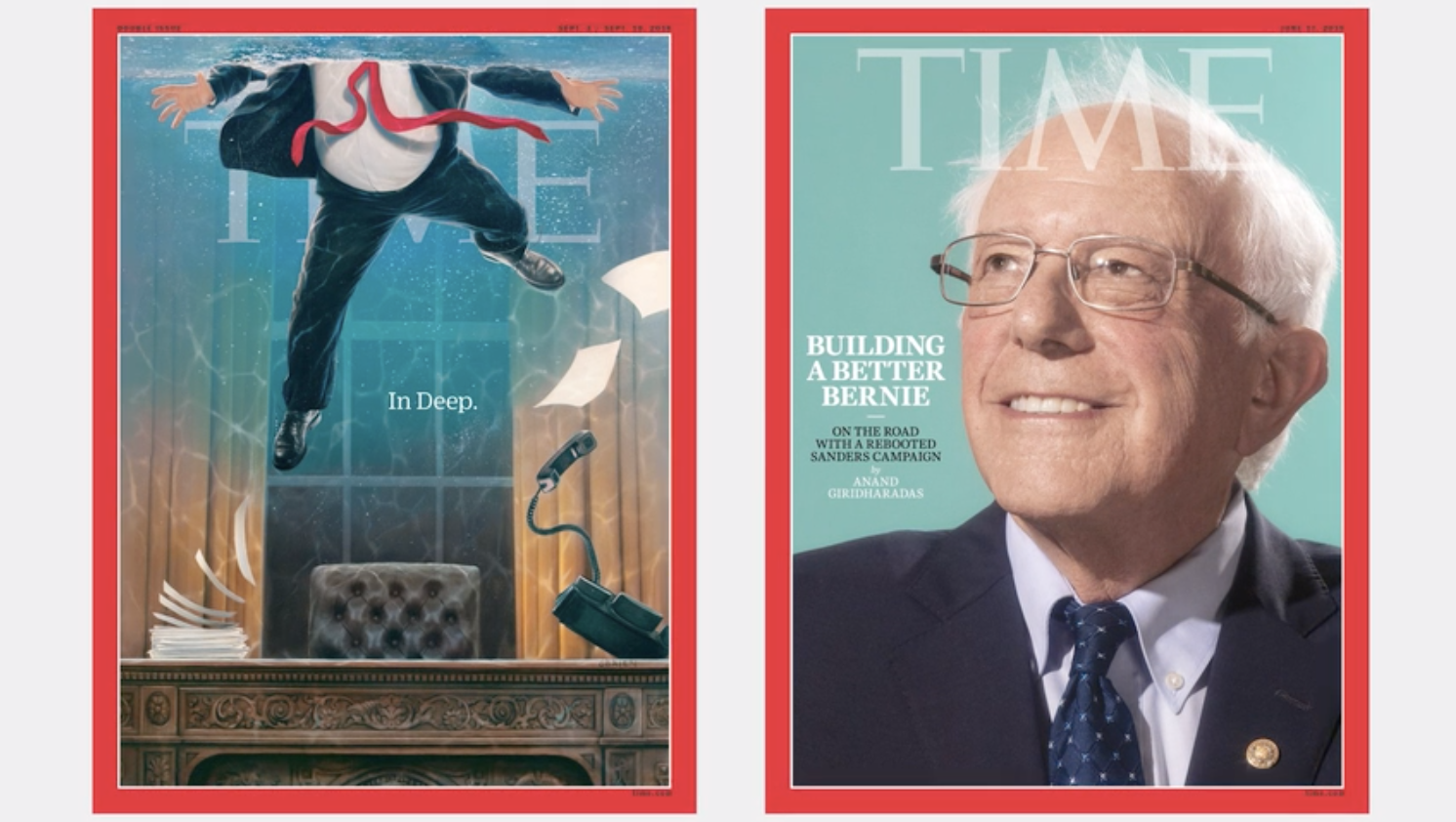 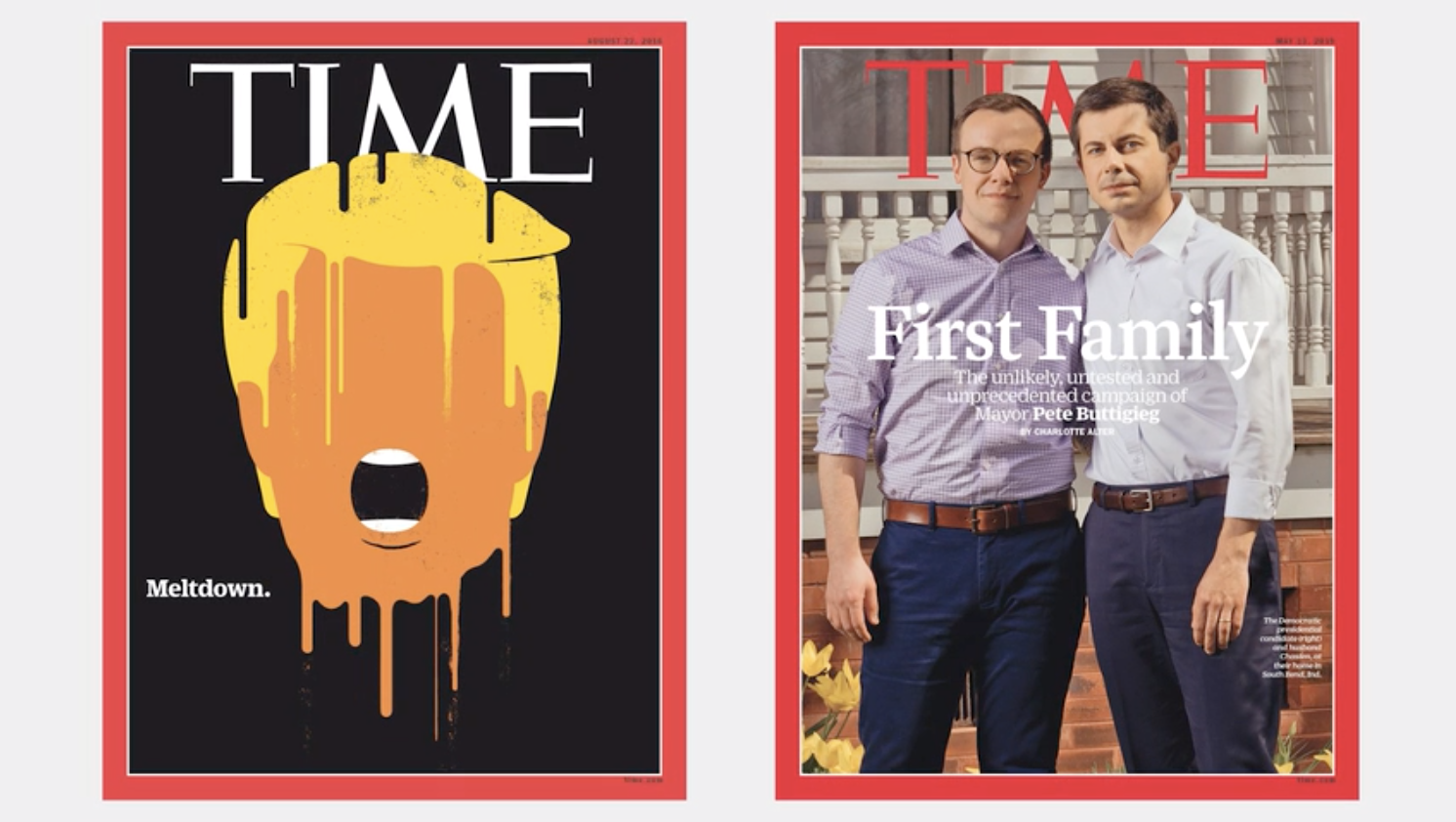 And while less and less Americans actually buy the weekly publication, the magazine still impacts the public debate as it’s featured in other media outlets and seen in grocery stores by millions of Americans.

…Media Research Center analysts looked at every Time cover since Trump took office in January of 2017. The magazine has portrayed the President as a dictatorial monarch, someone screaming with his hair on fire and a man literally drowning in the Oval Office. 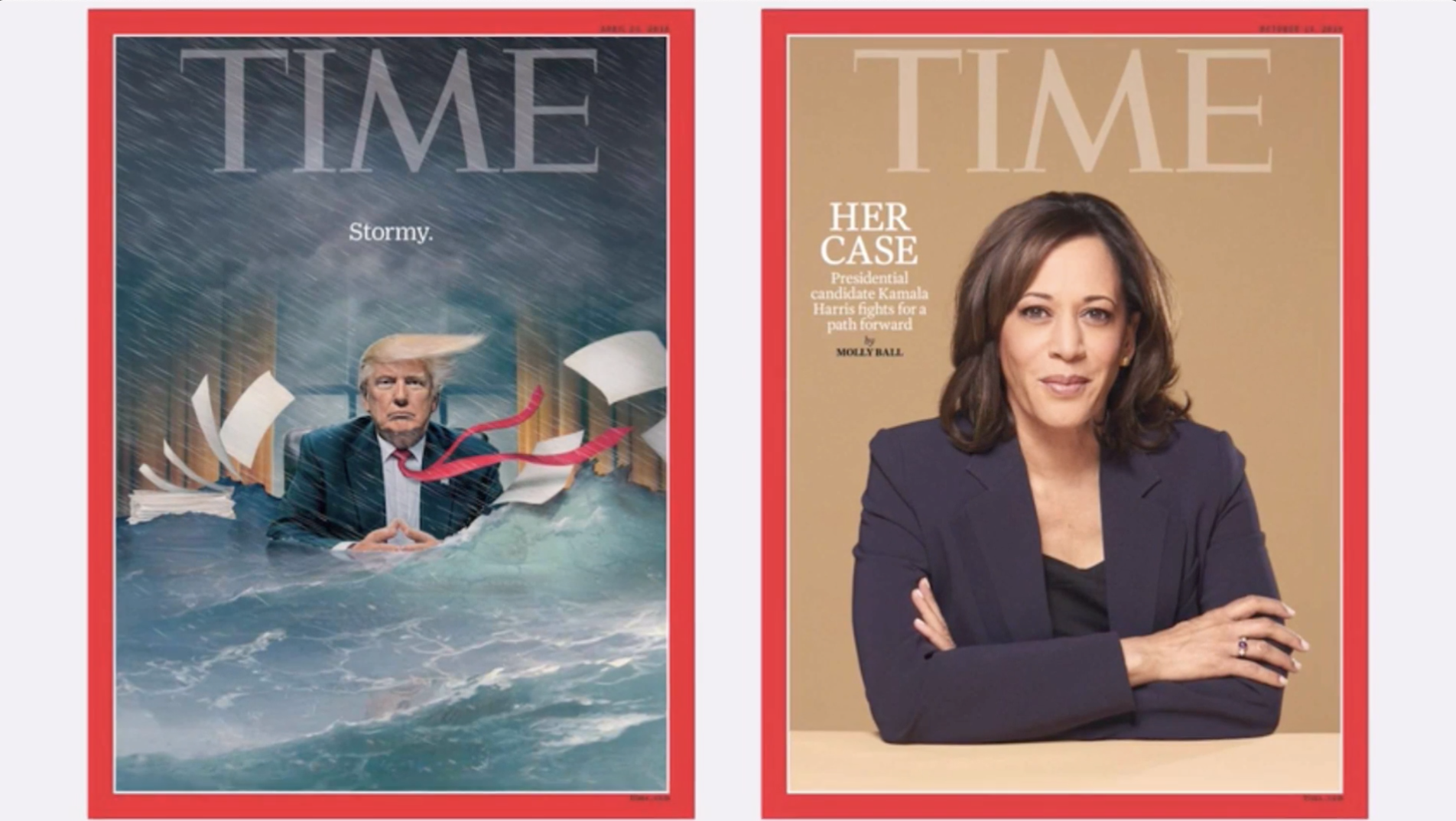 In comparison, Time covers of Democrats have featured a smiling, optimistic Bernie Sanders, a forward-thinking Elizabeth Warren and a flattering picture of Alexandria Ocasio-Cortez with the headline “The Phenom.” 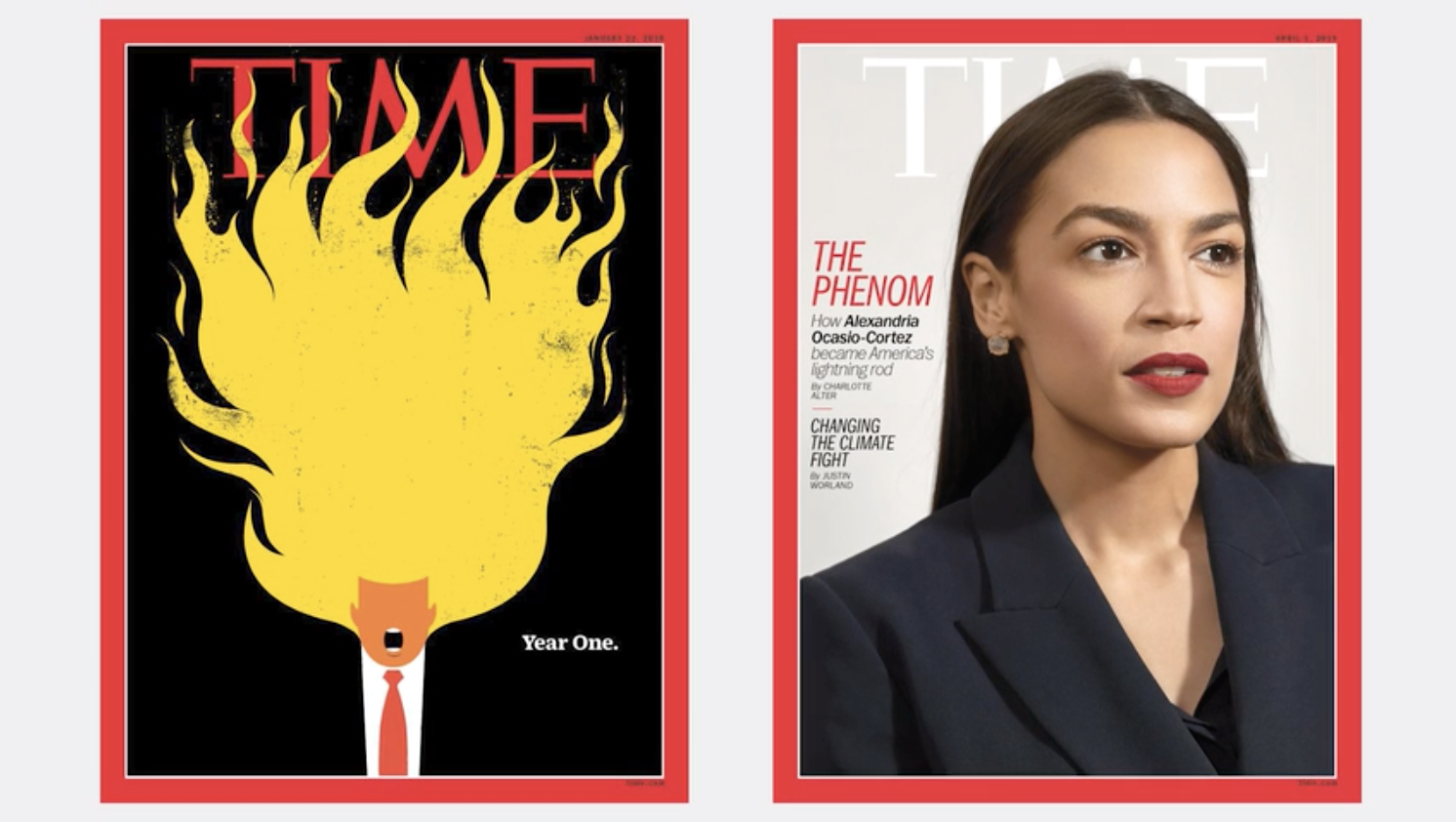 See a video montage of the covers here:

Are they all bad? No. Since January 2017, a few featured a postive image, such as this July 1, 2019 exclusive Time interview with Trump: 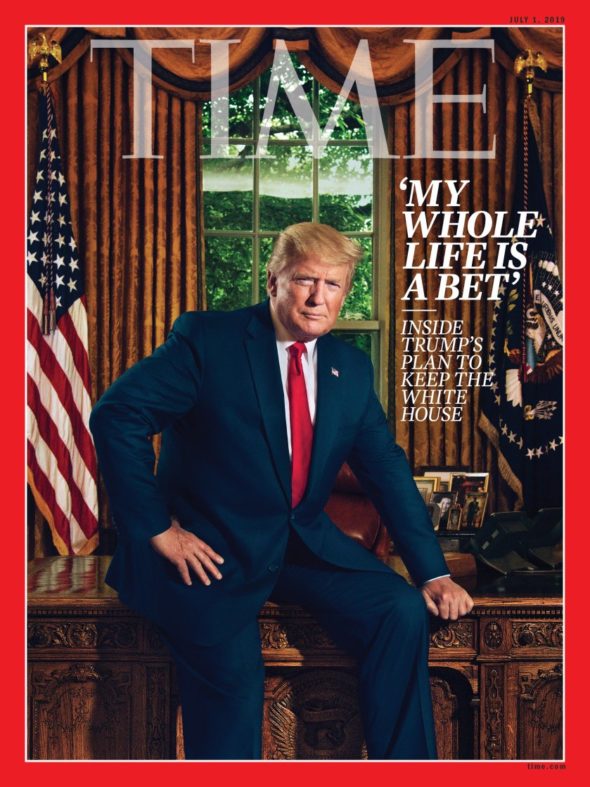 [A positive photo – or an unflattering or negative photo – can unfairly affect a reader’s perception of a person. In this case, Time magazine runs flattering cover photos of Democratic presidential candidates while portraying President Trump most of the time in a very negative light.

The importance of a decent photo of a public figure is that most people don’t read every article, or every word of every article; they often just skim the headline accompanying the picture, especially on magazine covers.

The image(s) an editor chooses to accompany an article can shape the average viewer’s opinions (especially one who is uninformed) on a particular event or person.]

1. What type of bias are the Time magazine covers an example of?

2. Why do you think Time magazine chooses to regularly portray President Trump in an unflattering, negative light, while only using flattering, positive photos of his Democratic challengers or Democrats in Congress?

1. The photos are bias by spin.