Posted on April 22, 2015 in Wednesday's Example of Media Bias 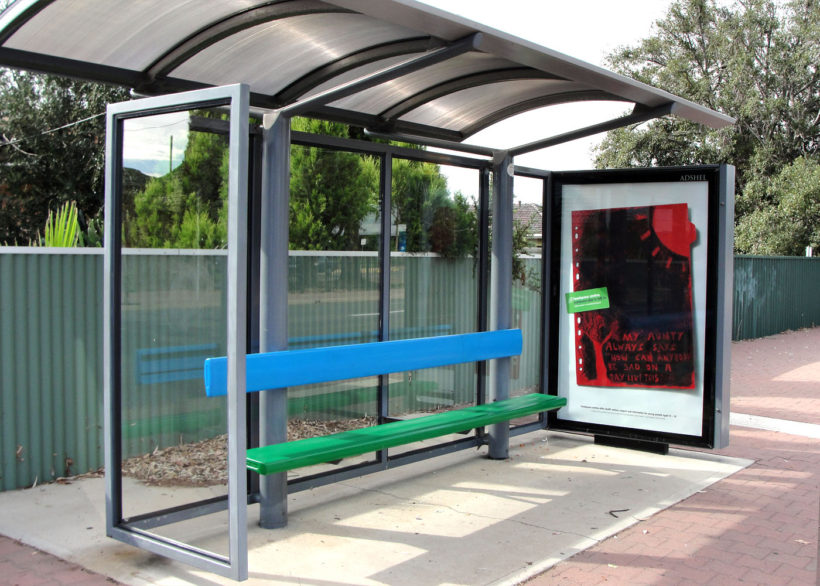 [from an April 19 post by Yarden Frankl at honestreporting.com]:

The headline below ran in the New York Times on Friday, April 16.  However, in the actual news report, Khaled Koutineh, a 37 year old  Palestinian, is not suspected of targeting an empty Jerusalem bus stop. He is accused of deliberately driving his car into two people, who happened to be waiting at a bus stop. There have been no accusations that the driver had some sort of vendetta against the bus stop itself. The suspicion is of terrorism, and now that one of the victims has succumbed to his wounds, of murder. The Times’ headline reads:

Koutineh has now admitted that his goal was to kill Israeli Jews.

While the article written underneath the bizarre headline makes clear what happened, one has to wonder if whomever wrote the misleading headline even took the time to read the story. Unfortunately, the headline is perhaps the most important part of an article since many news readers simply skim through the paper, whether online or in print. Based on the headline, how could anyone understand that this was an act of terrorism against two innocent people rather than a crash at an inanimate bus stop?

This is not the first time that headline writers have gotten it wrong when it comes to acts of terrorism against Israelis. After a similar attack in 2011, we reported on headlines at the BBC, the Associated Press, and Sky News – all of who described the target of an attack as a bus stop, rather than the real people who were victims of the terrorist.

Here’s what really happened on April 15 (from Ynetnews):

A Palestinian driver deliberately rammed his car into a Jerusalem bus stop this week and killed an Israeli man in a “horrible attack,” police chief Yohanan Danino said on Saturday.

No matter how quickly news breaks, there is no excuse for editors to publish misleading headlines that soften the reality of cold-blooded terrorism. [from an April 19 post by Yarden Frankl at honestreporting.com]

1.  Read the definition for bias by spin in the “Types of Media Bias” list. Do you think The New York Times’ headline is an example of bias by spin? Explain your answer.

2.  Headlines can greatly influence readers’ opinions about the news. The importance of an accurate headline is that most people don’t read every word of every article; they often just skim the headlines. Therefore, those who read just a headline are not accurately informed when the headline misrepresents the story.  Do you think that The New York Times intentionally posted a misleading headline with their article on a terrorist attack on Israelis at a Jerusalem bus stop?  Explain your answer.