Posted on December 11, 2019 in Wednesday's Example of Media Bias 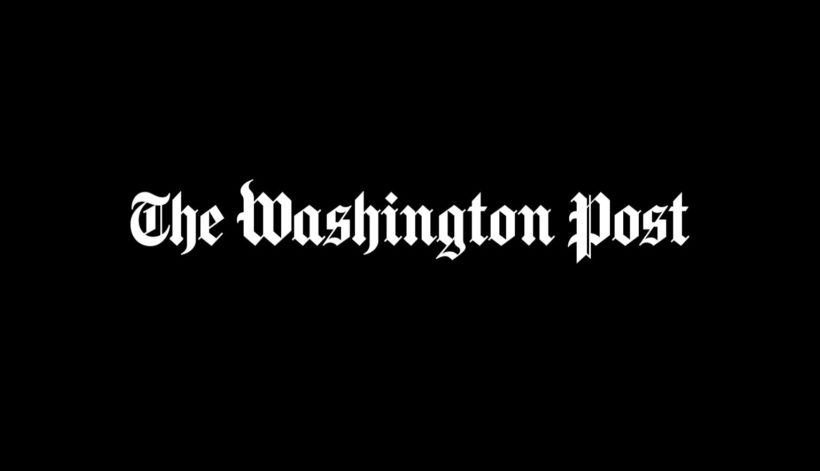 The media columnist for the Washington Post (which is owned by Amazon founder Jeff Bezos) says journalists need to step up their game if they want to convince their audience that President Donald J. Trump should be impeached.

In an op-ed for The Washington Post, the former public editor of The New York Times says wall-to-wall media coverage of the Trump impeachment drama “is not changing any minds” – so she suggests “how journalists can reach the undecided.”

Sullivan essentially argues the public needs to be convinced that President Trump should be impeached and removed from office:

“Maybe, just maybe, it’s the job of American journalism in this moment to get serious about trying to reach these citizens,” Sullivan wrote.

“‘Journalists’ apparently need to do a better job of being Democratic hack surrogates, according to this gross take.”

On social media, veteran journalist and political analyst Brit Hume (of ABC then Fox News) reacted to Sullivan’s suggestion with:

“Because, you see, journalists are not simply to report the news without fear or favor. Their mission instead is to convince the public that the president should be impeached and removed. Good lord.”

…In an interview with OneNewsNow, conservative talk-show host Kevin McCullough said Sullivan’s column is the most blatant admission to date of the bias of the mainstream media.

“[To me it] sounds like open recruitment to try to not inform the voters, but to actually snooker them. And it betrays the bigger problem in journalism-at-large, which is it is not about telling the facts of a story – it is about trying to paint the narrative.”

McCullough says the public is only getting one side of the story unless they tune into the handful of conservative new sources. “[When] there’s no corresponding narrative, there’s no contradictive narrative, then we are basically giving assent to takeover by one ideological worldview – which, of course, is the left’s desire,” he argues.

Scott Whitlock of Media Research Center remembers the day when reporting was about accurately delivering the facts.

(by Jody Brown and Steve Jordahl at OneNewsNow .com, Dec. 9)

Margaret Sullivan, media columnist for the Washington Post (who is the former public editor of The New York Times), wrote in an op-ed for the Post, “Maybe, just maybe, it’s the job of American journalism in this moment to get serious about trying to reach these citizens [to convince them that Trump should be impeached].”

Why isn’t it the job of journalists to convince readers of their point of view (which is strong opposition to the president)?

If journalists use their positions to sway readers’ viewpoints, they are not journalists, but spin-doctors.