Adults call for violence against teens over their politics; media silent

Posted on January 23, 2019 in Wednesday's Example of Media Bias 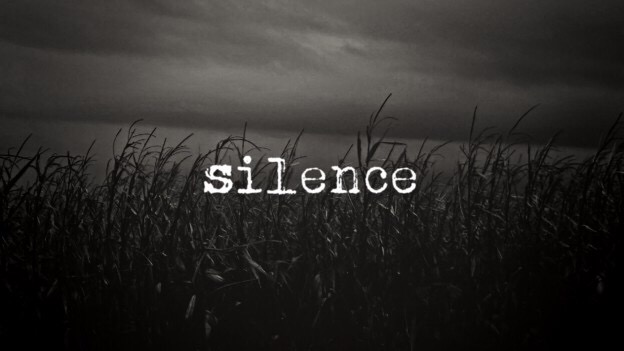 Multiple news reports criticizing the teens from the all boys Catholic high school in Kentucky for their (since shown to be false accusation of) bad behavior toward a Native American elder in Washington D.C. this weekend.

What has not been reported is the number of ADULTS who have called for violence against the teens. They include the following:

“He [the teen student] is a deplorable. Some ppl can also be punched in the face.”

Film producer Jack Morrissey, whose credits include “Beauty and the Beast” and films in the “Twilight” franchise, tweeted below a bloody image of a woodchipper:

He deleted the tweet and apologized after the initial video was proved to be false. He wrote:

“Yesterday I tweeted an image based on FARGO that was meant to be satirical — as always — but I see now that it was in bad taste,” Morrisey wrote. “I offended many people — My sincerest apologies. I would never sincerely suggest violence against others,especailly kids. Lesson learned.”

Michael Buchanan, 45, who goes by the stage name ‘House Shoes,’ is a Detroit-born hip hop producer and DJ working and living in Los Angeles. He tweeted:

“LOCK THE KIDS IN THE SCHOOL AND BURN THAT B—— TO THE GROUND.”

“IF WE COULD WIPE THESE FAMILIES OUT WE WOULD BE IN A MUCH BETTER PLACE. —- THIS —–“

Buchanan also called for mass shootings of Trump supporters in a series of tweets: “If you are a true fan of Shoes [use guns on them]. On sight.”

The Los Angeles Police Department and the FBI were flooded with phone calls and emails from people reporting Mr. Buchanan’s terroristic threats.

Actor and comedian Ben Hoffman, 44, who goes by the stage name ‘Wheeler Walker Jr.,’ called for violent… crimes to be committed against the minor teens. He tweeted on Saturday:

“I know I have fans in Paris Hills, Ky. If you know this little s–, punch him in the — and send me the video of it and I’ll send you all my albums on vinyl, autographed.”

Saturday Night Live writer Sarah Beattie on Monday issued a call on Twitter for violence against the teen. She tweeted:

“I will [sexually reward] whoever manages to punch that MAGA kid in the face.”

“Oh yes the kid who was marching against women’s reproductive rights” [he is a pro-life supporter] “while wearing a hat promoting an evil homophobic racist misogynistic sociopath” [her description of President Trump] “was TOTALLY misrepresented.”

“…Name these kids. I want NAMES. Shame them. If you think these f—— wouldn’t dox you in a heartbeat, think again.”

Twitter has not responded to request for comment on why they haven’t removed these clear calls for violence or removed these verified users.

2. What type of bias does the media display in not reporting on this?

3. Do you think the media would have been similarly silent if the calls for violence against teens had come from Trump supporters? Explain your answer.

4. What do you think of Twitter’s failure to remove these verified users who clearly called for violence against the teens?

2. Bias by omission and story selection. (Much reporting was done about the initial video, which was since proved misleadling.)