Posted on December 19, 2019 in Thursday's Editorial 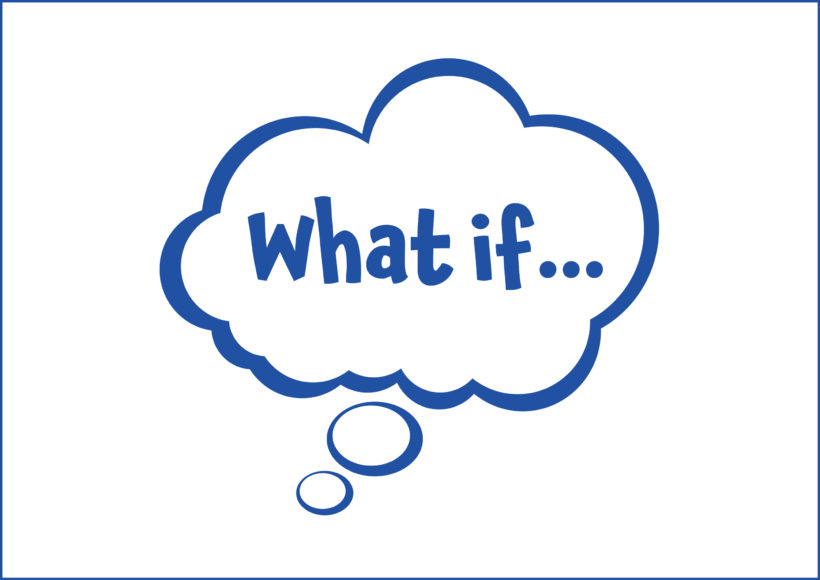