Not a Day Care

Posted on September 28, 2017 in Thursday's Editorial 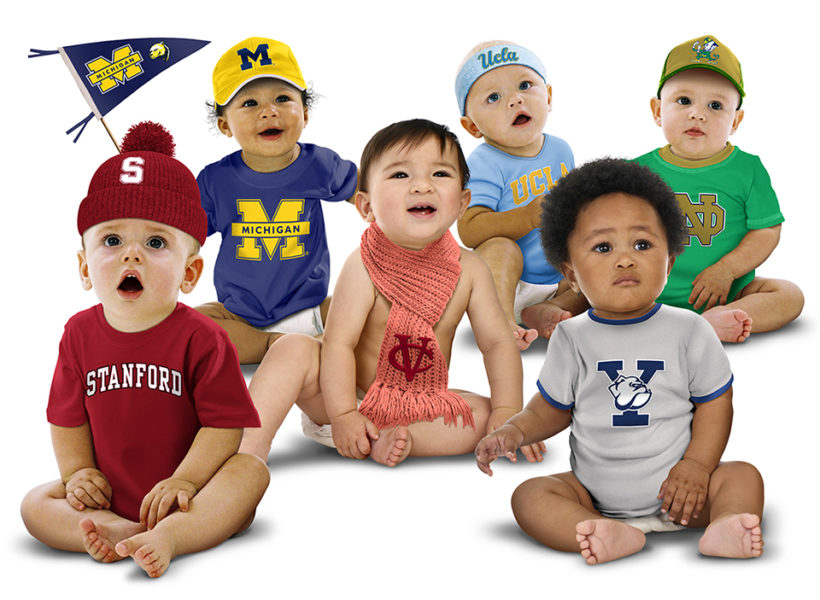 (by Walter E. Williams, Townhall) – Our college-age population consists mostly of 18- to 30-year-olds, and likewise our armed forces. I wonder whether they shared common responses to the 2016 presidential election. Many college administrators provided students with therapy dogs, play dough, coloring books, bubbles, videos of frolicking kittens and puppies, and soft music. They even canceled classes and postponed exams so that their 18- to 30-year-old snowflakes could better cope with the election results. There are numerous internet photos and videos of these youngsters screaming and in outright grief and panic.

Here’s my question: Were our military leaders as accommodating as college administrators? Did commanding officers of our aircraft carriers provide their young people with therapy dogs, play dough, crayons and coloring books, and soft music? Were sea training exercises canceled? Were similar accommodations ordered by commanders of our special forces, such as the Army Rangers, Navy SEALs, and Delta Force?

I’m guessing and hoping that our military leaders, unlike many college administrators, have not lost their minds. That brings me to this column’s title: “Not a Day Care.” That’s the title of a new book written by Dr. Everett Piper, president of Oklahoma Wesleyan University. Piper reminds us that today’s law students are tomorrow’s lawyers and judges. Based on what they are taught, there’s no mystery why lawyers and judges seek to legislate from the bench. Students who want to rid college curricula of dead old white men such as Plato, Aristotle, Voltaire, and Kant will be on tomorrow’s school boards or be professors. This doesn’t bode well for our nation’s future.

Many colleges have become hotbeds of what might be labeled as enlightened racism.

In Chapter 6, Piper discusses an attack by a Muslim Somali student at Ohio State University. Fortunately, he was shot dead by police officers before he could add to his toll of 11 injured students. The Islamic State group praised him and called him one of its soldiers. The administration responded to the incident by inviting Nathan Lean, author of “The Islamophobia Industry: How the Right Manufactures Fear of Muslims,” to lecture about Islamophobia. A few days after the attack, protesters gathered on campus to read the names of people of color killed by police in the previous two months. The Muslim Somali student group made the list, going from a terrorist to a victim virtually overnight. Piper asks whether it is possible to imagine President Franklin D. Roosevelt taking to the radio waves after the Japanese attack on Pearl Harbor to announce a forum on diversity and prejudice.

Among the many other ugly things going on at our universities is the withering attack on free speech. Diversity is the highest goal of students and professors who openly detest those with whom they disagree. The content of a man’s character is no longer as important as the color of his skin or his sex or his political loyalties. This intolerance has won such respectability that even politicians have little shame expressing it. In 2014, New York Gov. Andrew Cuomo basically told people who disagreed with him to leave the state. He said people who defend traditional marriage, are pro-life and are anti-gun control “have no place in the state of New York.” That’s progressive ideological fascism that ought to be put down by freedom-loving Americans.

Dr. Everett Piper’s “Not a Day Care” is a short but powerful book by a university president who is not afraid to maintain civility and common sense, traits all too rare among today’s university administrators.

Posted at Townhall on September 26, 2017.  Reprinted here September 28, 2017 for educational purposes only.  For a brief bio and more articles by Walter Williams, go to:  econfaculty.gmu.edu.