5 Reasons Local Elections Are More Important Than You Think

Posted on October 26, 2017 in Thursday's Editorial 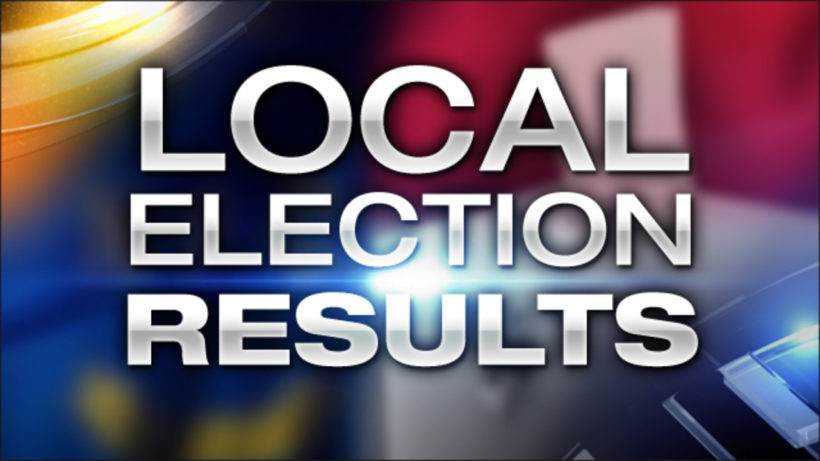 Note: This commentary was first published on Oct. 25, 2013 and has been updated to reflect the current officials/dates.
(by Heath Fahle, CTNews .com) – You are much more likely to spot your town’s mayor at your local grocery store than President (Trump). If a pothole develops on your street, you’ll probably call your local town hall to get it fixed. When a traffic accident happens in town, an officer of the local police department will probably be the first responder on the scene. Parents put their kids on the school bus in the morning so they can go to the local public school.

On Nov. 5, most cities and towns in (your state) will hold municipal elections to choose the mayor you see in the grocery store, the Town Council that approves the budget for public works and…oversees the police department, and the Board of Education that administers the public schools.

But if recent history is any guide, most (voters) will choose not to participate in these elections. (What) percent of those registered (in your state) actually voted in their local elections in the last off-year? Almost 58 percent of eligible voters nationwide cast their ballots during the 2016 Presidential election for federal and state offices they probably need less often than their local officials.

Here are five reasons local elections are more important than you think:

According to the Office of Policy and Management, local governments in Connecticut spent more than $12 billion in fiscal year 2010-11 and the vast majority of that money, about $9 billion, came from local property taxpayers. If your family owns a home, a business, or other property (like your vehicle, for example), you are one of those taxpayers. If you pay sales tax the same holds true.  And property taxes are a tax that people love to hate but, unless you’ve paid off your mortgage, it can be easy to forget you actually pay these taxes every year.

Put it in a different way. The people chosen on Nov. 5 will decide how that $12 billion, or roughly 5 percent of the state (of Connecticut’s) total economy, will be spent. Choosing who will be at the table to make those decisions is wildly important. [The amount $12 billion was for 2013, the year this commentary was written, but the idea holds true for this year’s local elections in every state.]

Of the $12 billion spent by local Connecticut governments in 2013, $7.29 billion of that money goes to public education. There are 1,165 public schools in Connecticut educating 569,237 students, according to the State Department of Education. This is a massive system that touches nearly every citizen in Connecticut, either as taxpayers, parents, employees, or students. Yet every community is different, confronting unique opportunities and challenges. Policy decisions made in this arena impact everyone and can certainly change entire lives.

…The police play an important and valuable role in preserving public order and ensuring safety. But they… (sometimes overstep their authority). Oversight of the police force is a major responsibility of local officials. They serve as a vital check and balance on the power of the police to ensure that laws are enforced in a fair and responsible way.

Anyone that has experienced a Connecticut winter knows the importance of local government after a heavy snowfall. While state trucks may be tasked with opening the highways or state roads, the trucks with “Town of . . .” painted on the side are most warmly received by residents. The arrival of those trucks usually signals the ability to finally get to the gas station or grocery store. Paying for those trucks and ensuring their efficient deployment is a job of the local officials that will be elected on Nov. 5.

Local elections will be held on Tuesday, Nov. 5, and polling locations will be open…across the state. The Secretary of the State has a voter registration lookup on their website to find your polling place. (Links for all 50 states’ Election Board websites are provided here.) Be sure to check with the registrar of voters in your town if you have any questions about your eligibility to vote or if you need additional assistance. (Most towns also have government websites.)

Heath W. Fahle is the Policy Director of the Yankee Institute for Public Policy and a former Executive Director of the Connecticut Republican Party. Contact Heath about this article by visiting heathwfahle .com

Published Oct. 25, 2013 at CTNews .com.  Reprinted here on October 26, 2017, for educational purposes only. May not be reproduced on other websites without permission from CTNews.

1. The purpose of an editorial/commentary is to explain, persuade, warn, criticize, entertain, praise or answer. What do you think is the purpose of Heath Fahle’s editorial? Explain your answer.

2. What is the main idea of Mr. Fahle’s commentary?

3. Do your family members vote in every election?  Why or why not?